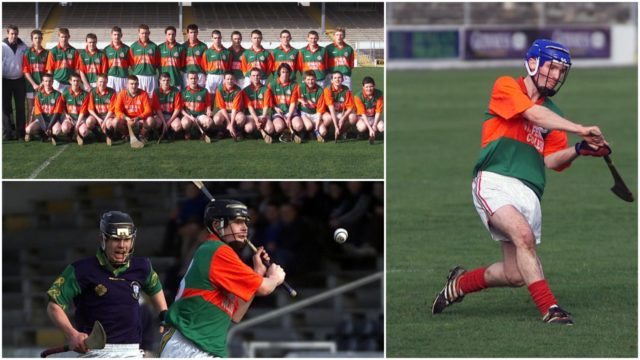 Fergal’s began the game strongly with a goal From Alan Drennan and that was followed by three more points from play.

They shortly added another score but Johnstown responded well with four points in a row leaving the score 1-4 to 0-4.

Just before half time, Fergal’s were handed a huge boost as Brian Galvin got their second goal of the game.

Shortly after half time Alan Drennan got his second goal of the game and also added another point to put Fergal’s into a convincing 3-7 to 0-4 point lead.

Fergal’s looked very comfortable at this stage but Johnstown made a fantastic comeback and scored three goals without reply.

The first two came from Noel McGree and were only three minutes apart and the third goal came from Martin Purcell.

Johnstown were on fire and added another point to the scoreboard getting the scoreline back to 3-7 to 3-5 after looking like they were dead and buried.

The game was delayed ten minutes as a Johnstown player was taken to hospital which upset their momentum after taking advantage in the game.

Johnstown responded with two pointed frees from John Broderick but they gave themselves too big of a mountain to climb.

Fergal’s strong finish to the game gave them a 3-13 to 3-7 victory over the Kilkenny side.

All of Fergal’s 3-13 fantastically came from play. 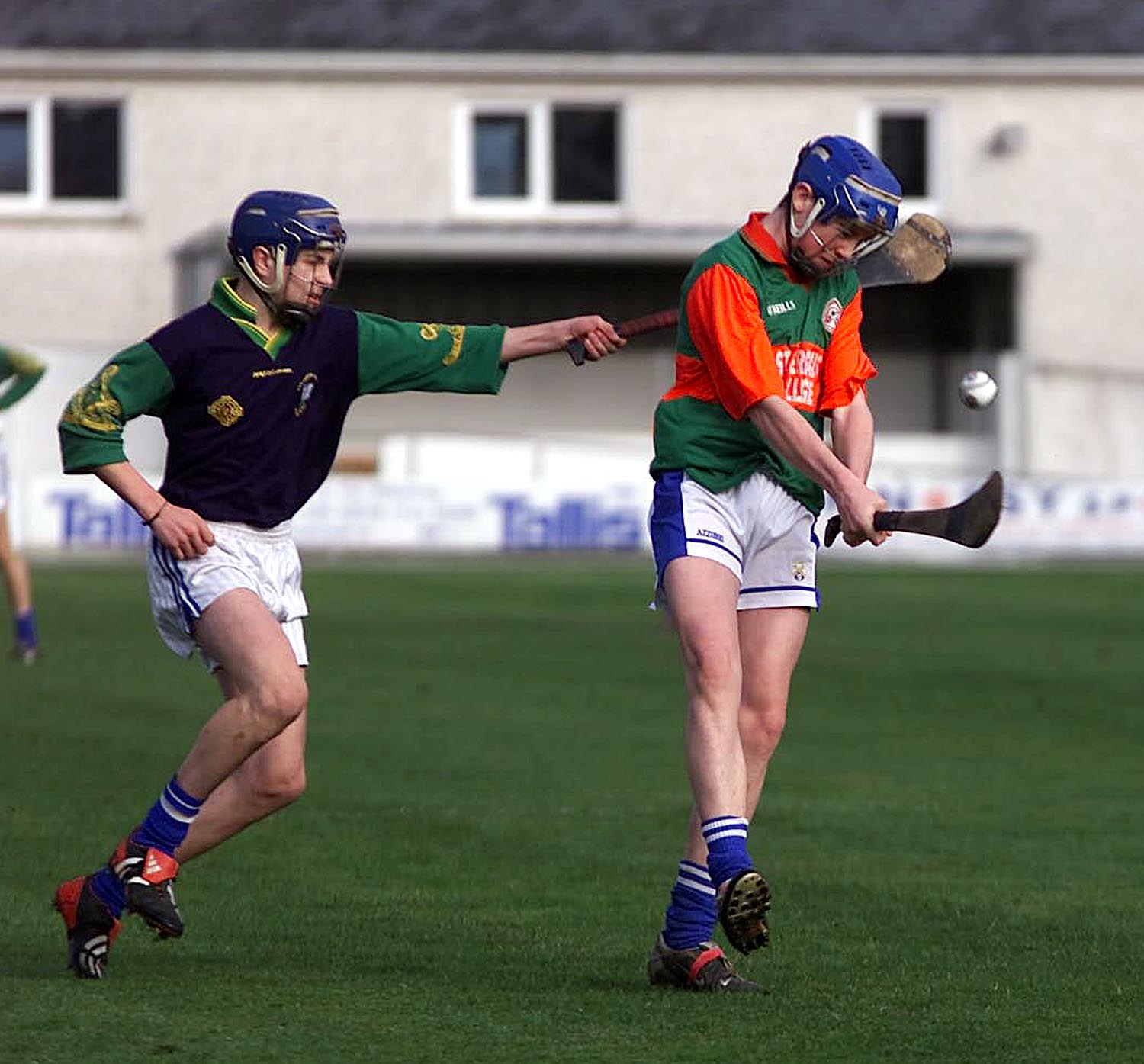 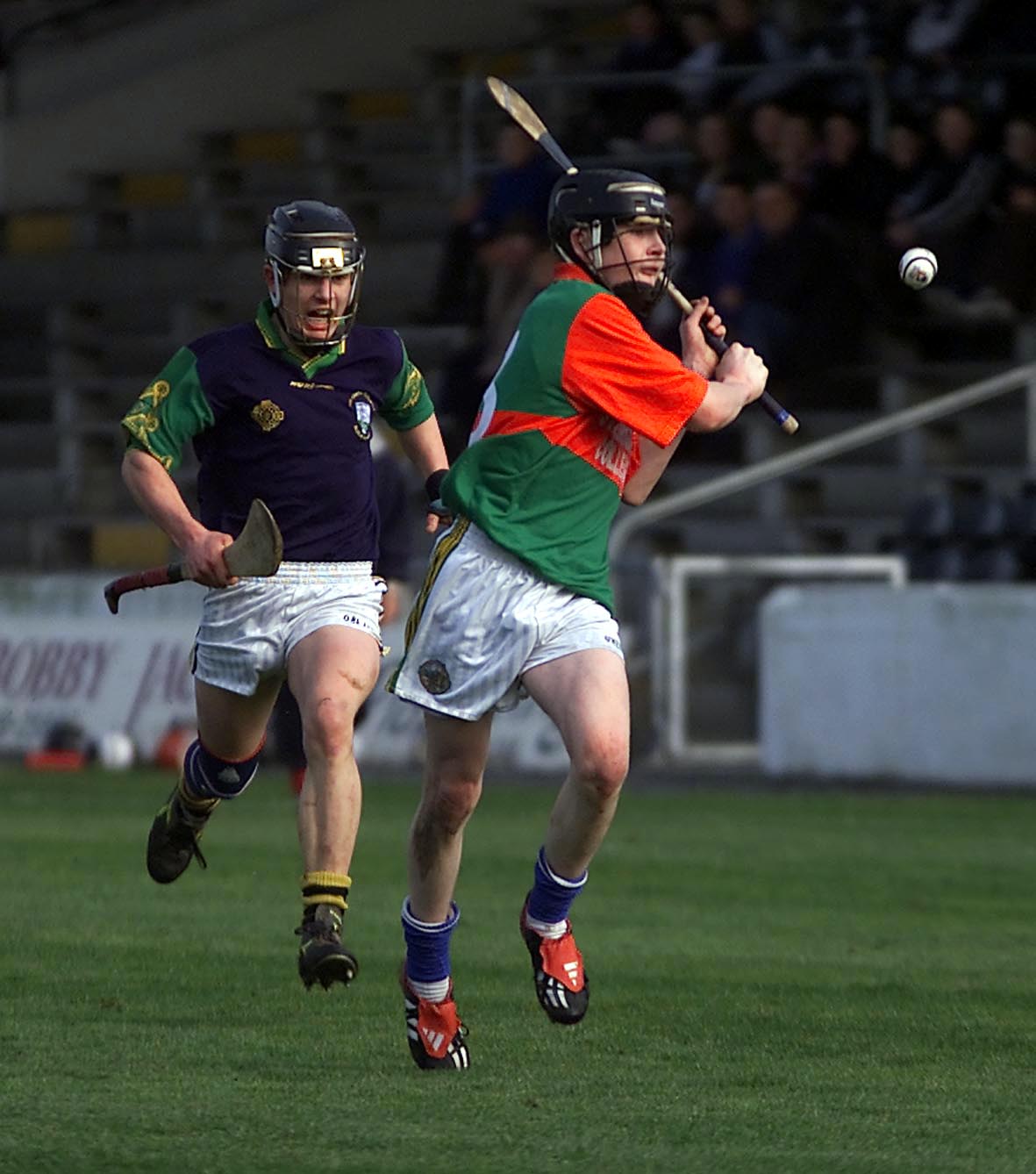 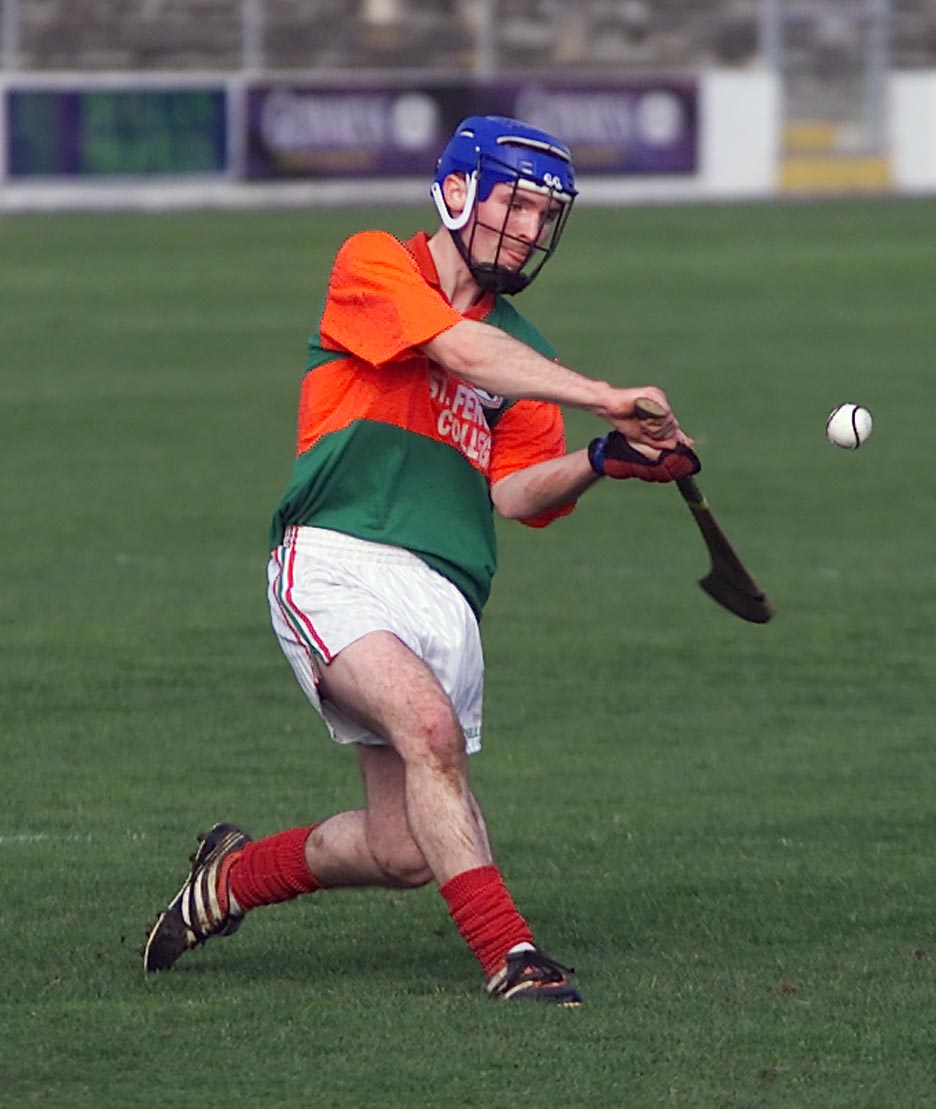