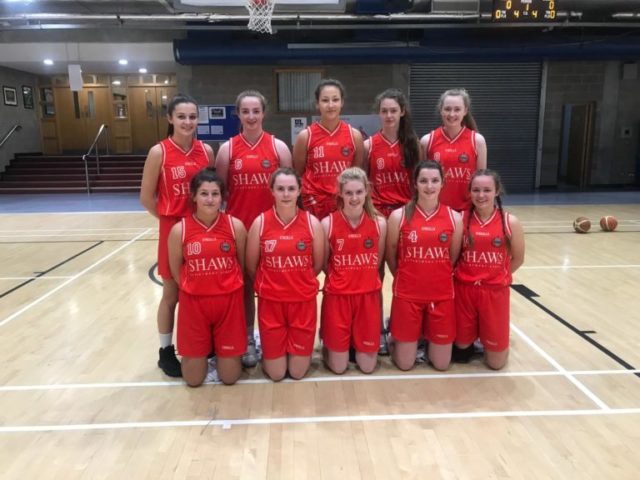 Scoil Chriost Ri are through to their first ever Senior A Basketball Final having come through the Quarter and Semi-Final on Wednesday February 27 in the National Arena.

The Senior A title is the only one to have so far eluded the school and the final will provide a daunting task against Cup Champions Holy Faith Clontarf.

SCR defeated Castleisland CC in the Quarter final 49 to 38. The Laois girls were fast out of the blocks and were 17 to 4 up after the first quarter.

They took the foot off the pedal as the game progressed but the result was never in doubt.

The Semi Final was against Loreto Dalkey and SCR played their best basketball of the season to win 65 to 33.

The foundation of the win was a ferocious full court and half-court defence that only gave up 12 points in the first half.

They played with explosive pace and clinical efficiency on the fast break and a composed half court offence that had scoring threats in every position.

SCR lost the Cup semi-final to Holy Faith Clontarf by 24 points as they put back to back titles together.

That is the closest any school has come to beating the Dublin girls this season.

They are formidable opposition sporting three Super league players and have only lost 2 games in 3 years at Senior A level.

However this young SCR Senior team will take a lot of confidence from their semi-final performance and will train diligently to prepare for the task ahead.