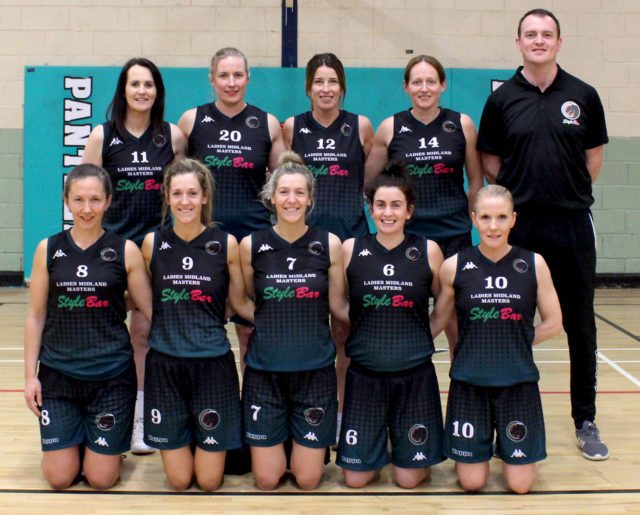 Most of the team will have reached their milestone age of 40 to enable them to participate in Masters basketball with the allowance of a 2 to 3 on the squad over 35 years.

Masters basketball is a big deal in Ireland and with waiting lists to gain access into tournaments nationwide.

The Masters circuit starts in Kilkenny this coming weekend and moves onto the prestigious Dublin Masters International Tournament in May, finishing the season in November with Galway as its final destination.

Catherine O’Sullivan (Ashe) a long-standing and respected member of Portlaoise Panthers with a colourful sporting career that stretches back over 25 years is among the key players.

Catherine has played seasons for Meteors (Dublin), UCD and NUIG and her achievements include winning college varsities and not one but two National Cup Finals with Panthers.

Catherine hangs up her boots from National League basketball this year but begins her Masters journey this weekend.  She added, “I cannot wait for the weekend, Masters has given me a new lease of life in basketball while one door is closing for me a new one is opening.”

At the helm for the ladies is the current Panther’s women’s National League coach, Peter Duignan.

Peter has a dynamic approach to coaching the game and has a vast wealth of experience at every level. Masters Basketball is extremely competitive with most teams carrying ex-international, ex-super league and national league players and the Midlands team is no different.

Preparations for the tournaments have been well underway since 2018 and the women are super excited of what lies ahead over the coming year. Masters basketball is self-funded so the girls were in need of a team kit.

In true community spirit David Finn from Style Bar was approached as a sponsor.

“I was on the lookout for a team to sponsor and I had been approached by several clubs in the town, David said ‘however the demographic and the exposure with the Masters Ladies just fit with my business, I’m delighted to be involved.”

All the ladies on the team are big promoters of the 20×20 campaign, where the aim  is to have 20% more media coverage of women in sport by the year 2020. 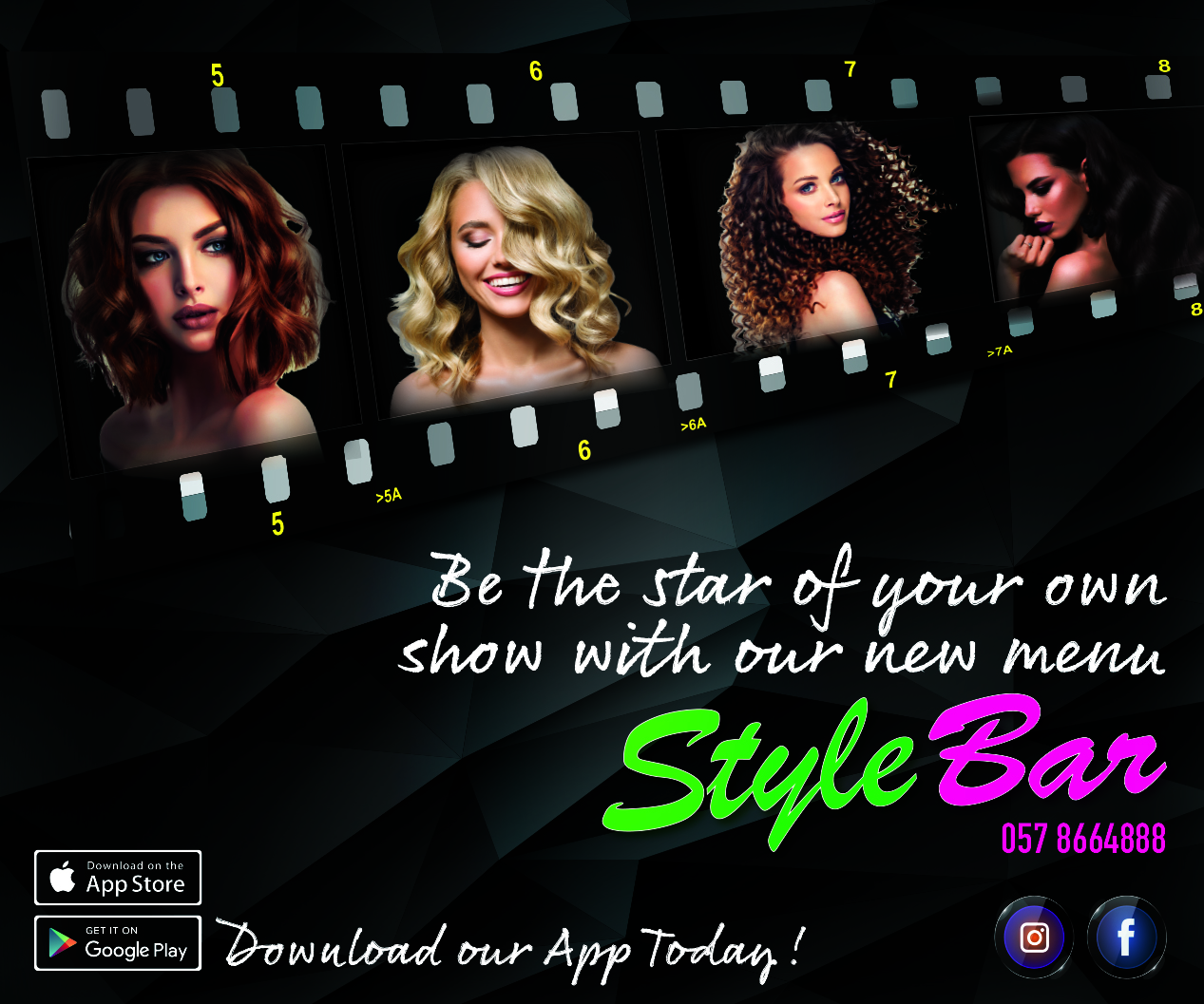 “We have so many underage teams in our club”, added Dee Tomlinson from Panthers, “it’s great to show them that you can play the sport you love no matter what age you are!”

There is a gruelling timetable of four games in the one dato in Kilkenny tomorrow.

The ladies first face Dublin in their opening game at 10am, followed by St. Brendan’s-Tralee at 12.10pm, Cork at 1.50pm and Clare Cascaders at 3.30pm. Semi-finals and finals are being held on Sunday 3rd March.

To keep up to date with all the women’s progress follow Portlaoise Panthers on Facebook, the club are behind the ladies all the way and hopefully they can make their mark on Masters Basketball this coming weekend.