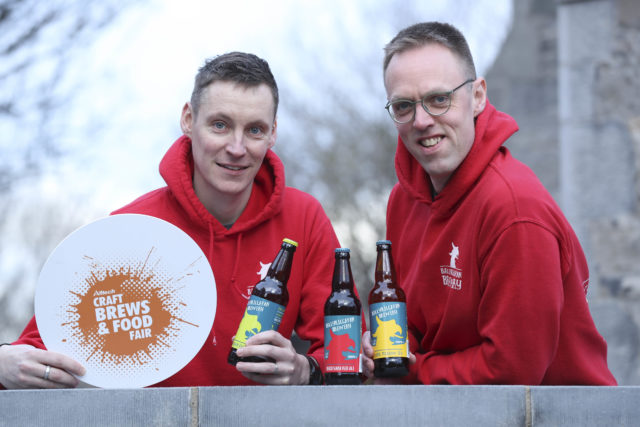 It was a winning weekend for Ballykilcavan, as the Stradbally based-brewery bagged six medals in the 2019 Dublin Craft Beer Cup.

The competition is part of the Alltech craft beer festival that takes place every year in the Convention Centre in Dublin and the beers are judged by a panel of trained brewers and beer sommeliers.

Reacting to the medals, David said “It’s a great result for us and I’m really proud of our brewing team.  Nigel has set up our new brewery and produced all these beers in it, and Joe has come up with some amazing recipes that really wowed the judges. 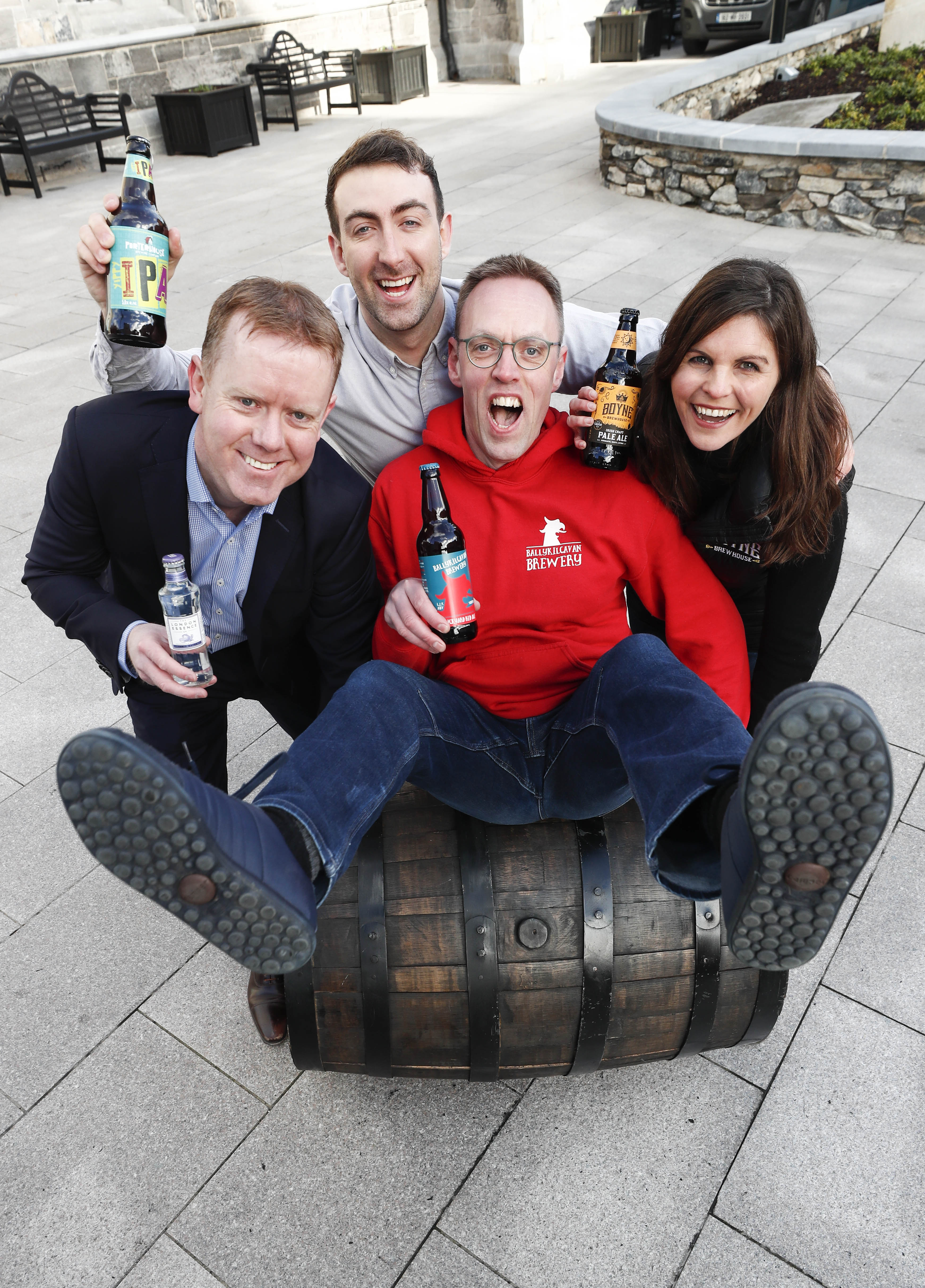 “We got a medal for each of the four beers in our core range and also picked up two medals for ourseasonal specials including a silver for our new juicy pale ale.

“It’s a great reward for all the hard work, and very pleasing to get positive industry feedback.”

After the celebrations, it was straight back to work once the team
arrived back at the brewery.  David explained “We’re getting set up for our first tours on the May bank holiday weekend, so we have a digger in cleaning out the old farmyard behind the brewery.

“After 230 years of farming in it, there’s a thick layer of mud on it, so we’re scraping it back to the original ground level and tidying it up before we welcome our first tours in a couple of months. 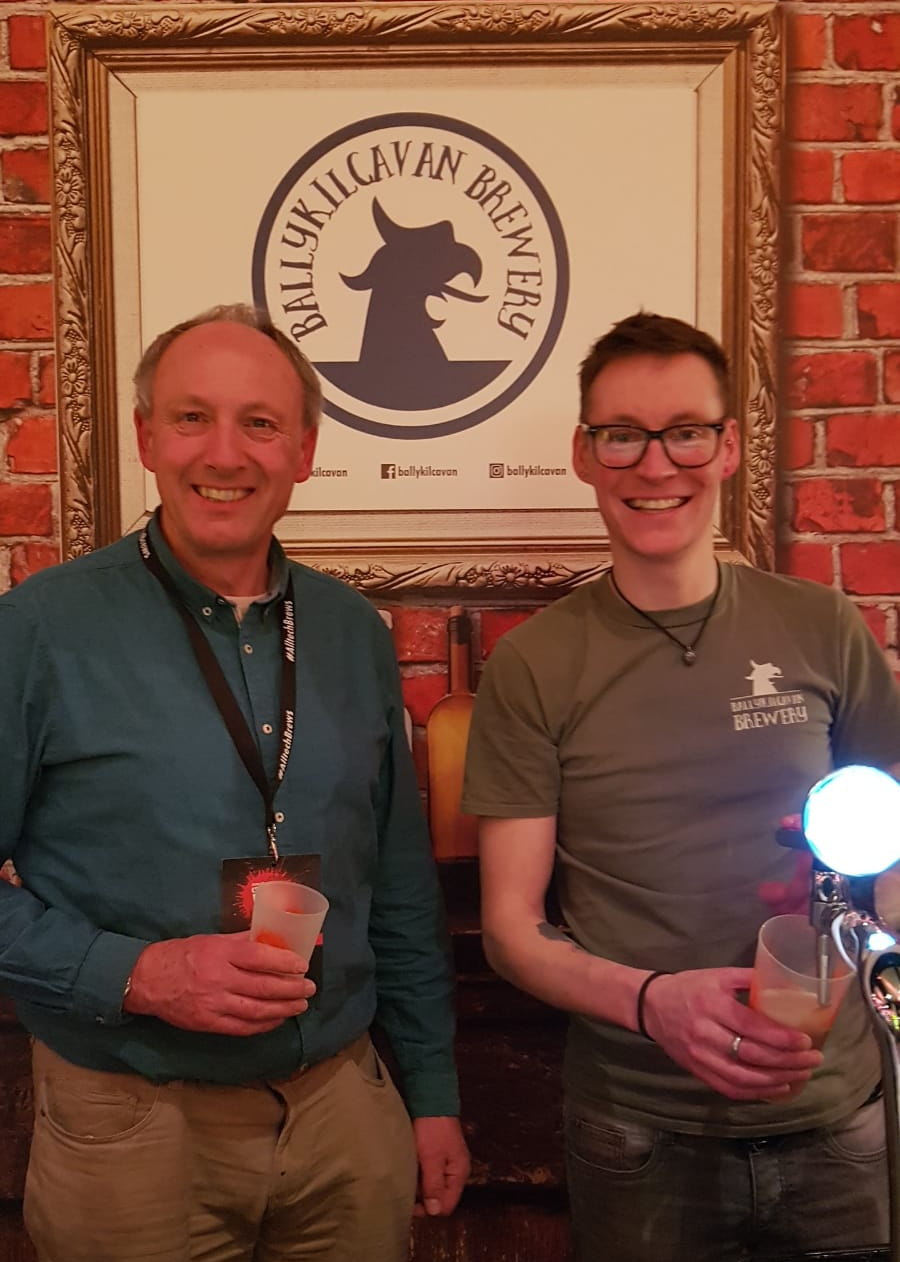 “We’re also hoping to get this year’s barley crop planted over the next few days which we’ll use to make next year’s beer.”

Ballykilcavan Brewing Company is based at Ballykilcavan farm, near Stradbally.  The farm has been in the owners’ family for 13 generations since 1639 and the brewery is located in a 230-year-old grain store in the original stone farmyard.

All the barley and all the water used in the brewery is sourced from the farm, and the company has also planted two small hop gardens next to the brewery.