Ava was selected for the mixed relay team based on her cross country performances this year with her school, Scoil Chríost Rí.

Alongside Ava in the mixed relay team was Fiontann Campbell and Matthew Lavery of St Malachys College, Antrim, and Emma Landers of Pobalscoil Ns Trionoide, Cork.

The Emo teenager ran in the international event competing against England , Scotland and Wales.

She lead the Irish team to a silver medal after running and leading the first leg of the relay.

They held first place for the majority of the race but unfortunately England finished strong to take the win in Santry today.

Ava is part of the Tullamore Harriers club and certainly has a bright future ahead of her.

This year she hopes to make the European Youth Olympic festival in Baku in July. 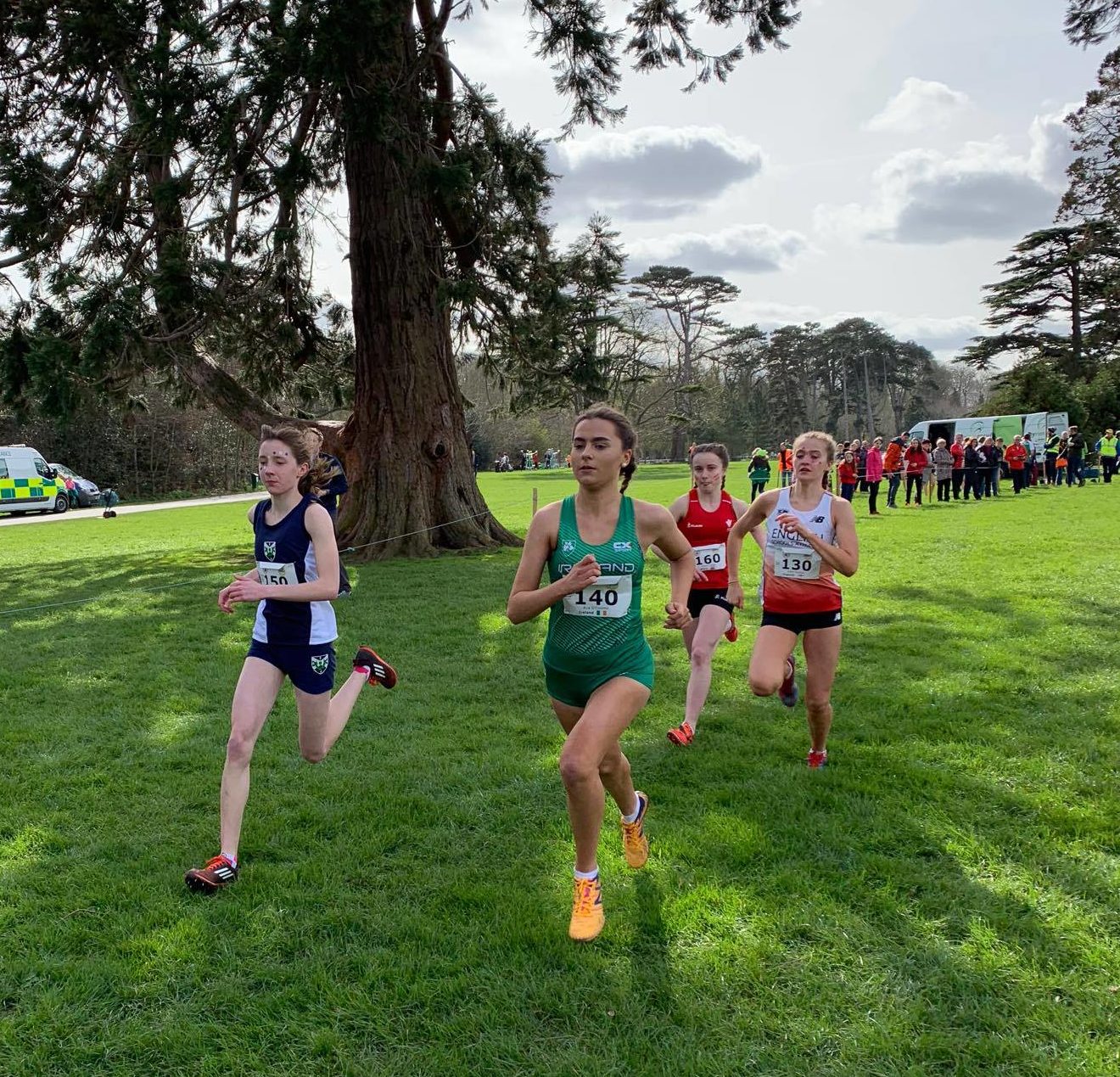