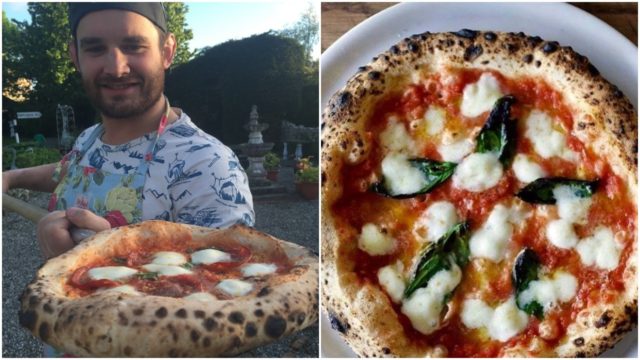 What an accolade this is!

Less than 12 months after it opened, a pizzeria owned by a Laois man in Dublin has been named as one of the best on the continent.

Tourism website Big 7 Travel has revealed its 50 Best Pizzas In Europe list and coming in at number seven is George’s Street’s very own Pi Pizza.

It finished just ahead of Gazzo in Berlin but just behind Louie Louie in Paris.

In the list, Pi is described as ‘wildly popular’ with ‘a buzzy room, some great craft beer and a pizza that tastes as if it landed from another planet in terms of flavour’.

We spoke to Reg back in June of last year – a short time after he had opened the new shop.

Owning his own business has always been a huge aspiration of Reg’s, even as a child.

“I guess I always wanted to be my own boss and welcome everyone to business, I’ve always had a natural entrepreneurial spirit.”

Pizza – and wood fired pizza in particular – is an obvious love of Reg’s, and it was just after the recession ended that he decided to switch career paths from working in auctioneer’s office to becoming a pizza chef.

Check out the full interview by clicking here.