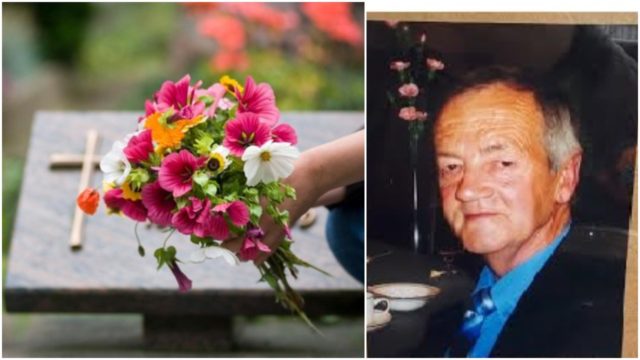 Sadness again, spread throughout the village of Borris In Ossory on Friday last, April 5, with the news of the sad passing of Brendan Dollard.

Brendan played with Laois Minors in 1965 and also with the Intermediate and Senior county teams. Brendan won many titles with Borris In Ossory.

He captained the 1972 senior winning team that beat Ballyfin, playing at Centre Back, which was the club’s first senior title in 11 years at the time.

Brendan was also a trustee of Borris-In-Ossory GAA club from 1981 up until his passing. Brendan was appointed Hononary Life Member of the Club in 2006.

He also trained and was a selector with Borris-In-Ossory Senior team for many years and also trained Kilcotton to an Intermediate title in 1992.

Brendan also had spells with Camross, Castletown and the Pike of Rushall at underage level.

His club say: “We extend our deepest sympathies to Brendan’s family at this sad time.

May Brendan Rest in Peace.