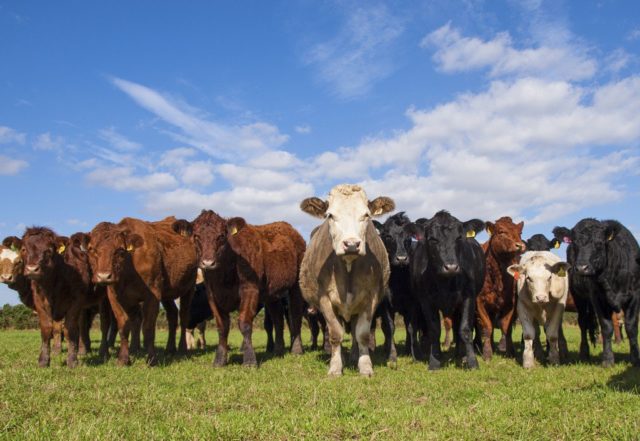 Laois IFA are holding a Crisis Beef and Livestock Meeting in the Killeshin Hotel, Portlaoise on Monday April 15 at 8.30pm.

The focus of the meeting is to highlight the disaster and crisis the Beef sector is currently experiencing from very poor Cattle Factory returns, to a stalemate on Brexit and a proposed reduced CAP budget and currency fluctuation.

Laois IFA are calling on local politicians to put pressure on the Minister for Agriculture to ‘get his act together on this issue before it is too late’.

Speakers on the night will include Reps from Bord Bia, Meat Industry Ireland and IFA.

All local politicians and MEP Candidates have been invited and all farmers are welcome.

Mr Healy said those elected as MEPs for Ireland next month will have some far-reaching decisions to make about the future of Irish agriculture.

Joe Healy said that the major decisions on the shape of the next Common Agricultural Policy and the future trading relationship between the EU and UK will be made during lifetime of the new European Parliament.

“It is vital that farmers vote for candidates who will be willing to ‘fight on their backs’ for Irish farmers,” he said.

On Brexit, Mr. Healy says that while the Withdrawal Agreement is proving to be a very challenging process, the future trading relationship with the UK had the potential to be even more complex and will have huge consequences for Ireland.

Joe Healy said despite Brexit, the proposed EU budget for 2021 to 2027 is higher due to a proposed increase in contributions from the remaining 27 Member States. Yet, the proposed CAP budget is down by 5%, or €97m per annum in Ireland. When the EU proxy inflation rate of 2% is factored in the real impact would be 17%.

“The EU is downgrading the importance of agriculture and food production in favour of other programmes. Under the Commission proposals, the CAP budget will be less than 30% of the overall EU budget, down from almost 60% in the mid 80’s. This has to stop.

“We need an increase to take account of inflation and the additional asks placed on farmers as a result of the reform,” he said.

The IFA Manifesto for the European Parliament and Local Government Elections also deals with services and issues for farm families and rural communities, including broadband, rural crime, roads and planning.

In advance of polling day on Friday, May 24th, IFA is encouraging farm families to inform themselves about where candidates stand on their issues.

In order to make an informed choice, farmers are asked to attend meetings in their constituency. The list is as follows: