Traffic is currently being diverted off the M7 Motorway at Junction 15 between Portlaoise and Monasterevin due to a fire.

Emergency services are at the scene which has occurred about 300 metres on the Dublin side of the motorway after the Junction 15 turnoff near the Gandon Inn.

Thick black smoke has engulfed both the motorway and the nearby old Dublin Road.

It is understood that an articulated lorry, parked on the hard shoulder has gone on fire.

Eywitnesses say that massive flames can be seen for a good distance all around, particularly in the Ballybrittas area.

It’s not clear yet as to what has caused the fire or if there are any injuries.

Gardai are at the scene diverting traffic onto the old Dublin Road. 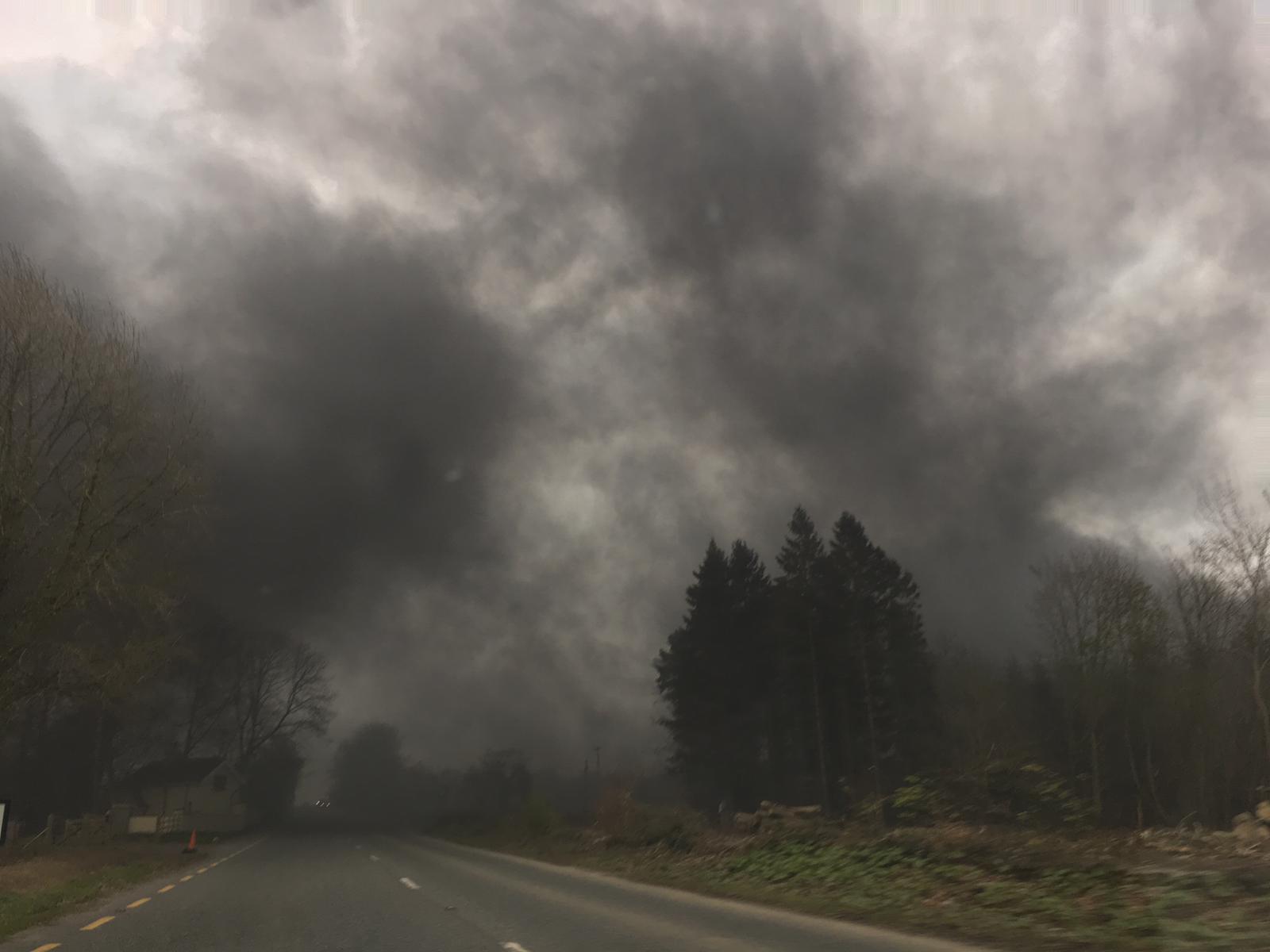 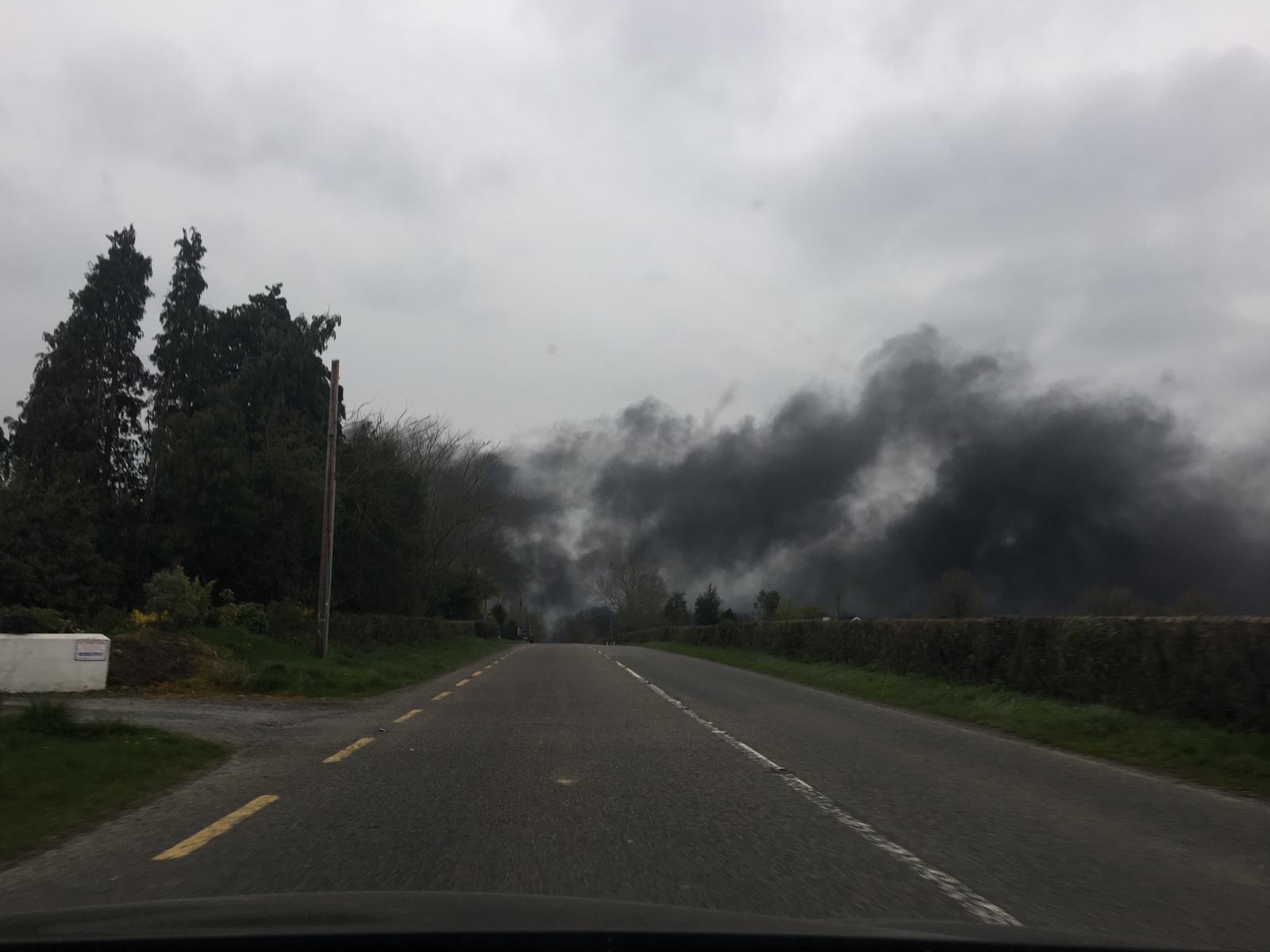 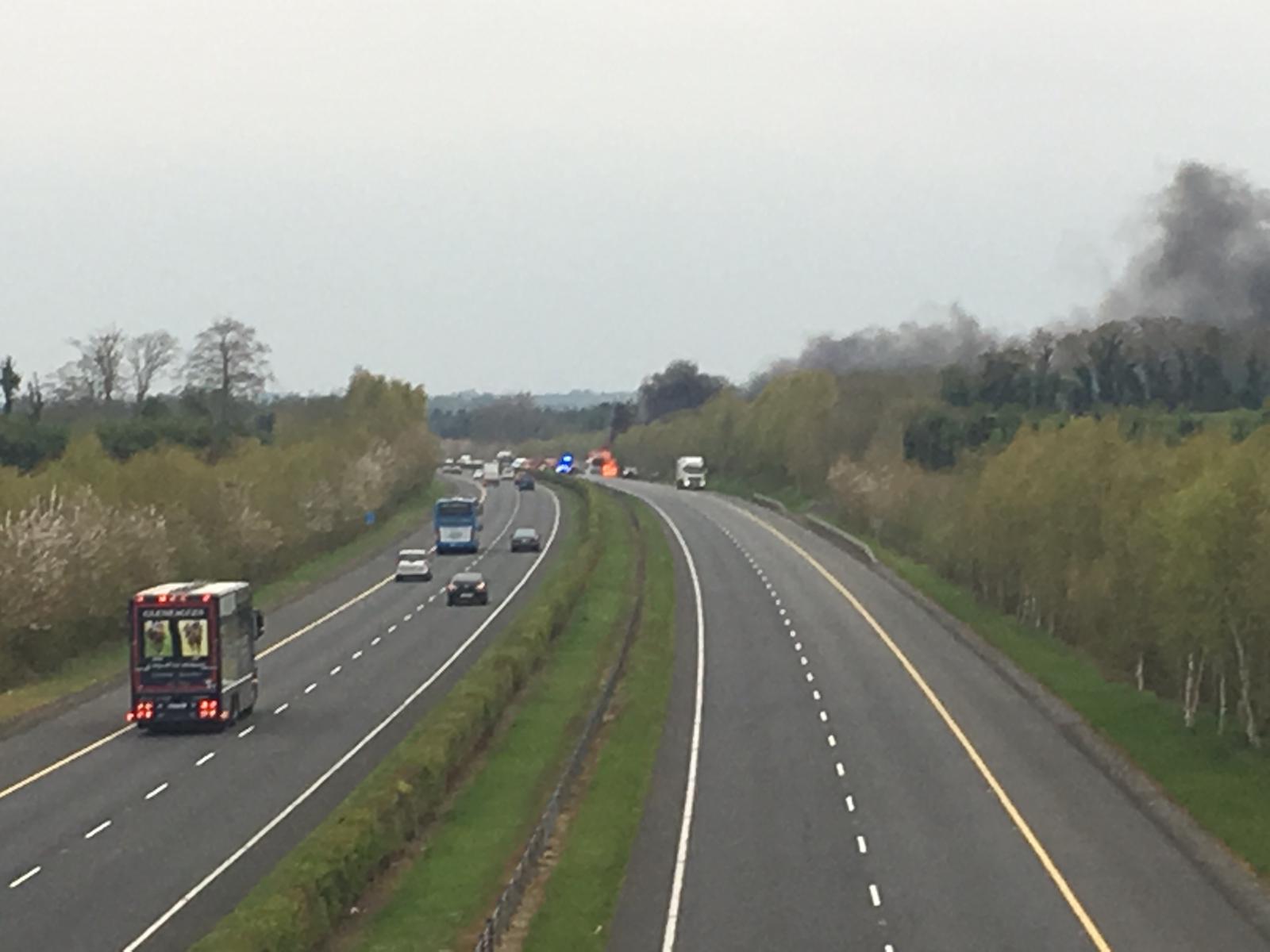