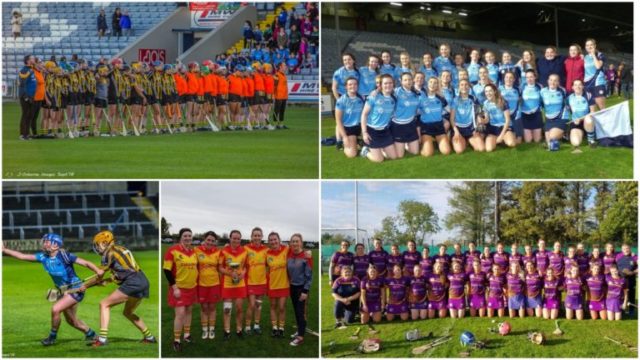 The dates for the Laois intermediate camogie club championship games have been changed, due to the Laois minor camogie panel playing in the All-Ireland final this weekend.

This year’s championship was due to begin on Saturday April 27 but has been pushed back to accommodate the All-Ireland.

It is now set to begin next weekend – Saturday May 4.

There are only four teams competing in this year’s championship – with Naomh Eamann not entering a championship team in the intermediate grade.

The Harps, Camross, St Brigid’s and O’Moores all meet each other once before the teams are decided for the semi-finals, with all teams guaranteed a semi-final place.

May 4 sees the meeting of last year’s winners and finalists – O’Moores and Camross – in the first round.

The two sides met at the county final stage for the sixth year in a row last September, where O’Moores narrowly came out on top at O’Moore Park.

St Brigid’s and The Harps will also face off on Saturday 27 in what will be a rematch of the shield final.

The first named team below has home advantage, and all games are fixed for 7.30pm.

Matches are to be played on or before the fixed date with agreement of both teams and the fixtures committee. Any requested changes must be notified to email only to the county secretary.