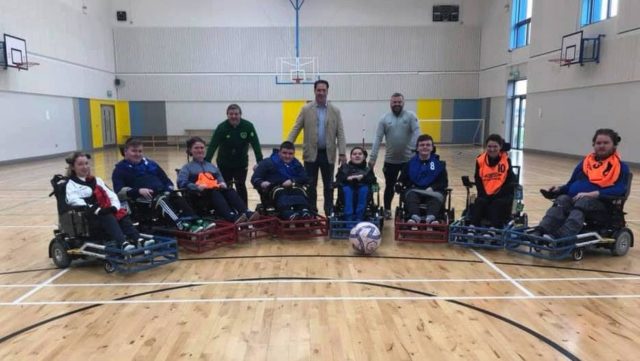 Two Laois women has been named on the Republic of Ireland for the Nations Cup in powerchair football.

Cousins Emer O’Sullivan and Aoife McNicholl have been named on the squad heading over to the Nations Cup in Finland this year.

Emer has the honour of captaining the Republic of Ireland team, which face their first game against Denmark on Thursday, May 23.

Both Portlaoise women are magnificent athletes, and picked up sports scholarships from Dublin City University earlier this year.

Emer is currently studying science at the Dublin college, while Aoife is studying psychology.

The underlying values of Powerchair Football are to encourage people with disabilities to get involved in a sport that they have an interest in.

This action-packed team sport combines the skill of the wheelchair user with the speed and power of the chair itself, to participate in an extremely challenging game very similar to soccer.

Powerchair Football is unisex, and male and female participants are often on the same team, as well as opposing sides.

Best of luck to both Emer and Aoife in Finland! 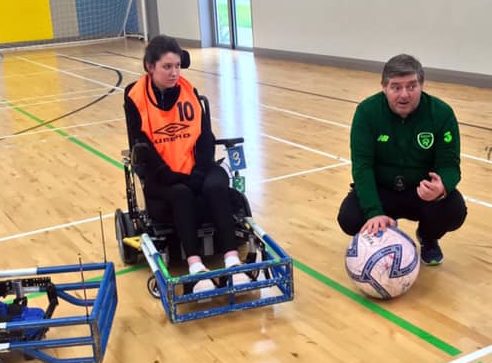