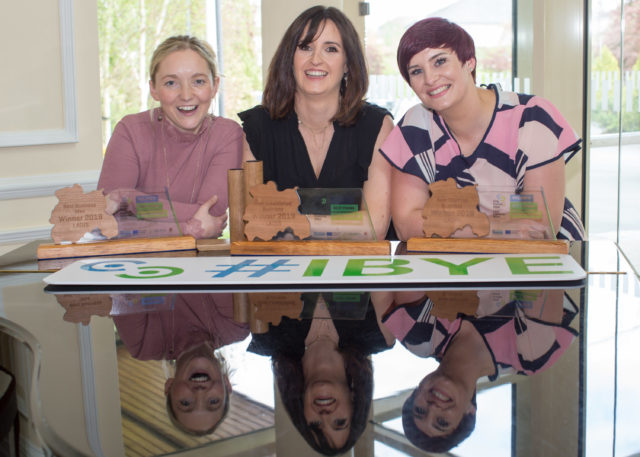 Amie Colgan has been announced as the overall winner of Laois’s Best Young Entrepreneur competition.

Amie whose business is Nuvo Personnel, a temporary recruitment specialist agency is the fifth outright winner of the Laois section of this national competition for business people under the age of 35 – Ireland’s Best Young Entrepreneur (IBYE).

She walks away with €15,000 for her business from the organisers, the Laois Local enterprise Office. In total €50,000 was handed out today to six different recipients.

Amie Colgan won the Best Established as well as the overall award while Aisling Kirwan from IntegriLeads won the Best Start-Up and Dr Diane Cooper won the Best New Idea.

Diane is working on a point of care device for the measurement of insulin resistance.

The winner of the Best Established and Best Start-Up both received €15,000 in funding while the runner up in each of those categories got €5,000.

The winner and runner-up in the Best New Idea category received €7,000 and €3,000 respectively. 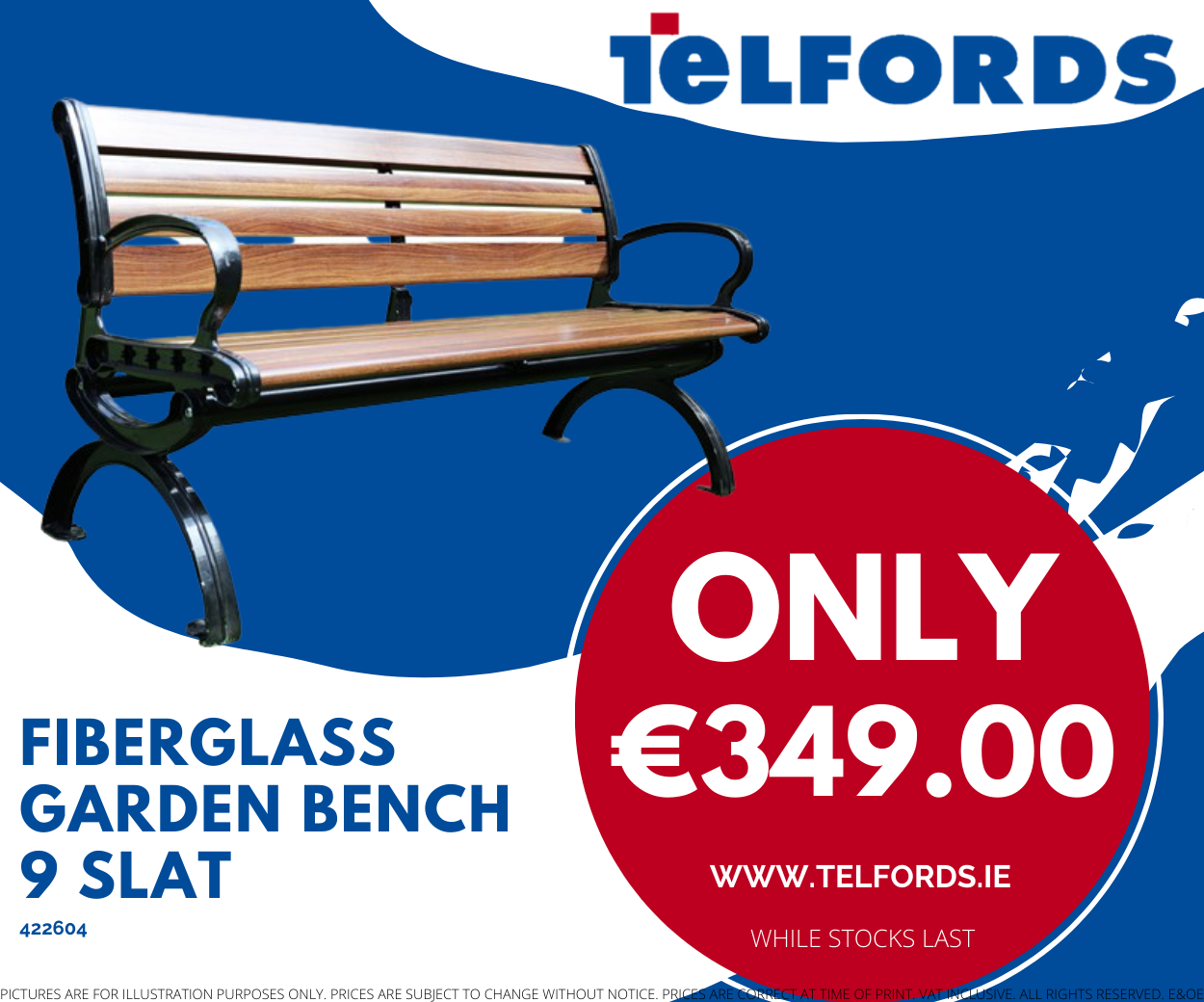 All three category winners now go forward to represent Laois at the regional IBYE finals – where they will be pitted against the winners from Offaly, Kildare and Westmeath.

One from each category will then go forward to the national final.

Up to now the only Laois business person to make it to the national final was Kelly Ging from Kelly Lou Cakes in 2017. 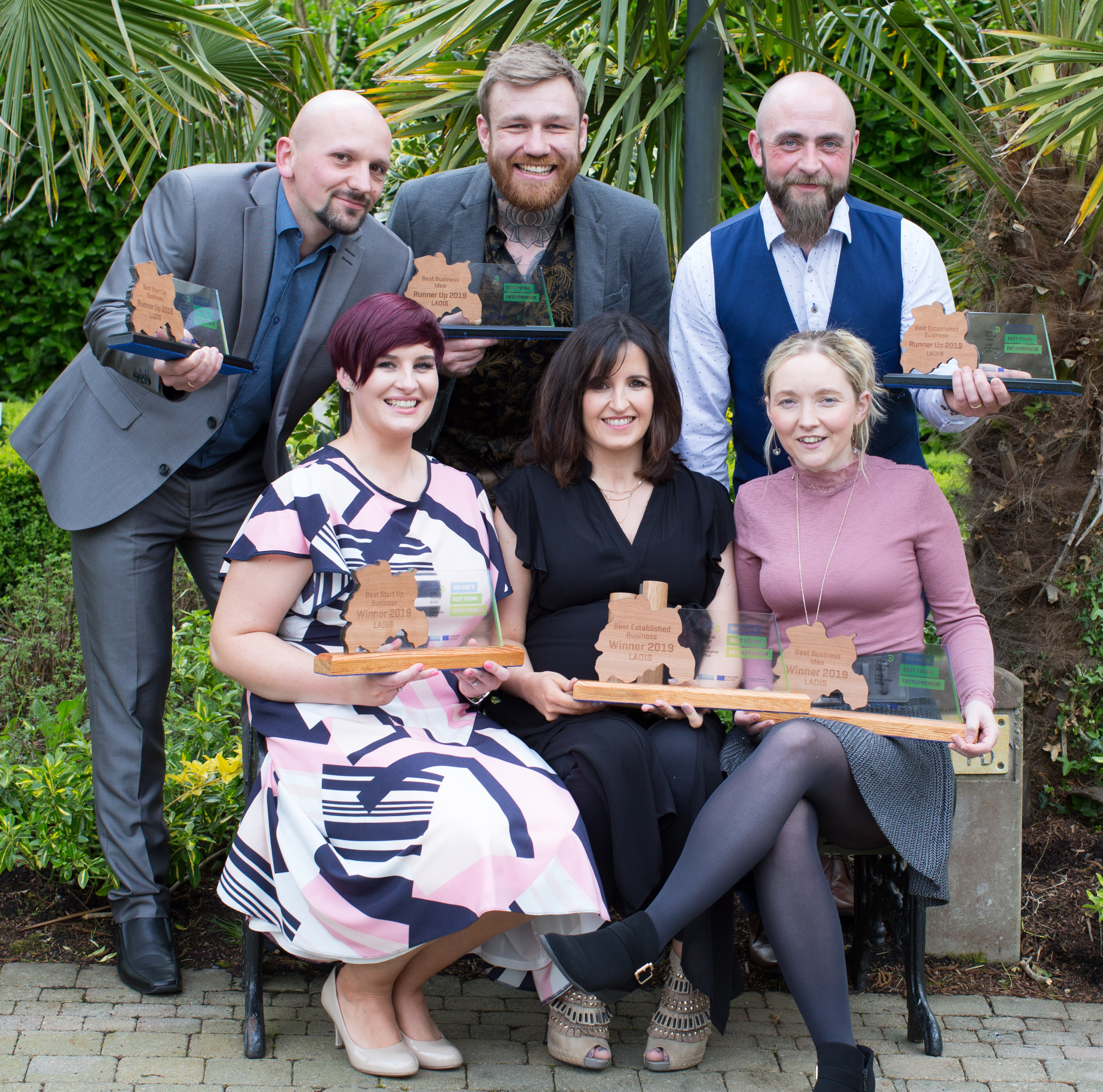