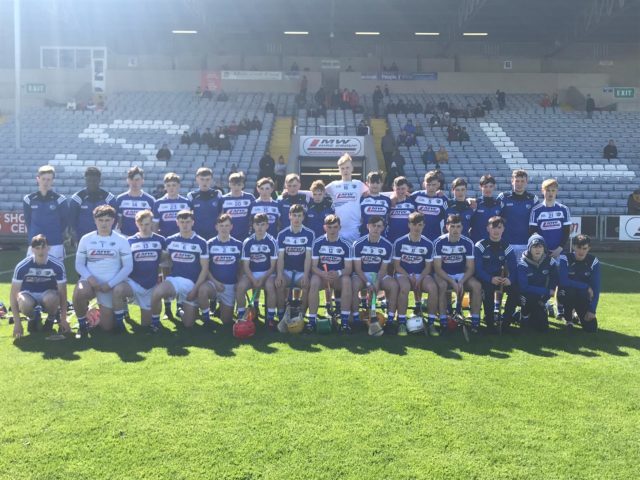 A change of venue has been made as the Laois minor hurlers take on Antrim this Saturday May 11.

The round three game will now take place in Lawless Park, Swords, at 3pm.

Before the Laois v Antrim throw-in, Down face Carlow in the same neutral venue at 1pm.

So far Laois have played against Westmeath and Kildare, winning both games.

Laois are now in tier two in the Leinster championship, having come down from a tough tier one in last year.

If Laois manage to top tier two, they go straight into round two against the winners of games between tier two and three.

If they come between second and fourth in the group stages, they play-off against a tier three team in the knock-out stages.

The Laois senior hurlers are also in action this weekend, taking on Offaly in the first round of the Joe McDonagh Cup.