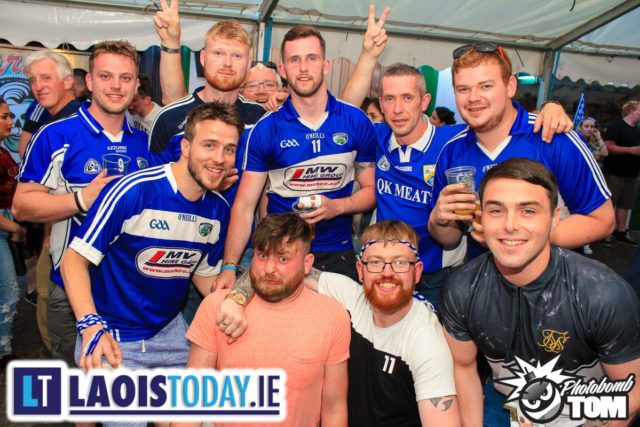 The Old Fort Festival live music stage will not be on Main Street Portlaoise this year.

Instead, there will be a live music stage situated in Laois Music Centre, inside the walls of the Old Fort from Friday June 28 to Sunday June 30.

There will be a cover charge for those wishing to attend the festival. Early bird tickets are €10 nightly or €15 nightly after that.

This is a big change from last year where patrons could move freely between the different events around the main street and a crowd estimated to be over 20,000 were attracted.

Each night this year there will be wristbands allocated, allowing people to come and go as they please.

With tickets going on sale this Friday, May 10, the lineup for this year has also been announced.

Tickets go on sale at the Dunamaise Arts Centre this Friday, May 10 at 10am or online here.

This headline has been changed to state that only the main stage of the Old Fort festival is not on Main Street. The Old Fort Festival is still on the street but the music at night is at the back