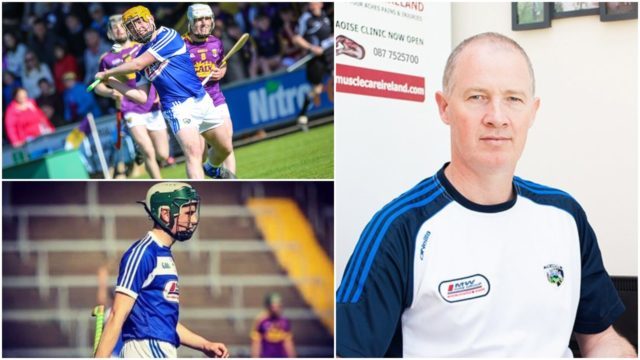 And he has made four changes to the team which defeated Kildare by a point last weekend.

Ballyfin’s Darragh Lyons comes into the goals in place of Finnian Cuddy while Lawson Obular starts in place of Abbeyleix clubmate Ned Fitzpatrick in the full back line.

The final switch sees Rathdowney-Errill’s Padraig Rafter make his first appearance of the season in place of DJ Callaghan.

After wins over Kildare and Westmeath, Laois sit top of Tier 2 ahead of this weekend’s game against Antrim.

If they avoid defeat, they go straight into Round 2 of the Leinster championship.

Laois take on Antrim at 3pm on Saturday in Swords.