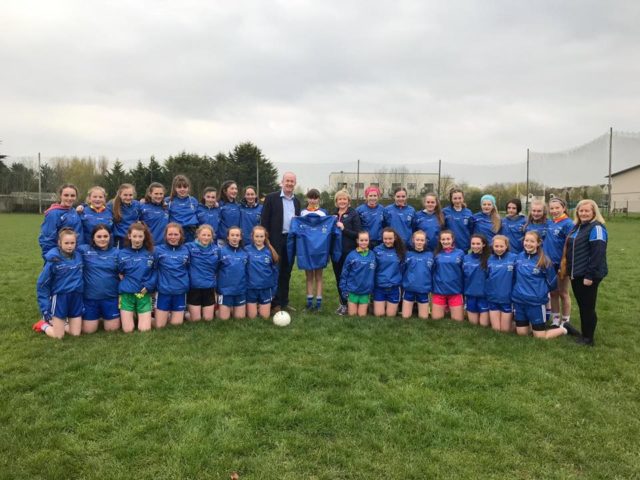 The U14 Laois Ladies U-14 panel for this weekend’s All-Ireland series has been announced.

Thirty-one players from a total of 13 clubs are represented on the panel, showing the depth of players to pick from within the county.

St Brigid’s club leads the way with seven representatives while  Timahoe carries five players and Park-Ratheniska makes up four players on the team.

Portlaoise, St Conleth’s, Sarsfields and Ballyfin all have two players each on the intercounty setup.

Meanwhile Graiguecullen, The Heath, Ballyroan, St Joseph’s, St Paul’s, Killeshin and Mountrath have one representative each.

Captaining the U14 side is Kate Wall of St Brigid’s while the team manager is Fergal Feighery.

Joining him on the management team are Annemarie Lloyd and Eamon O’Brien.

The squad are competing in the first round of the All Ireland Series on Saturday in Cavan, where they play Monaghan, Kildare and Donegal on the day.

They wished to thank their sponsors.

Their windbreakers were  kindly sponsored by Reade Pensions and Laois County Councillor Brendan Phelan while their kitbags were sponsored by Martley’s Bus Hire, Portlaoise. 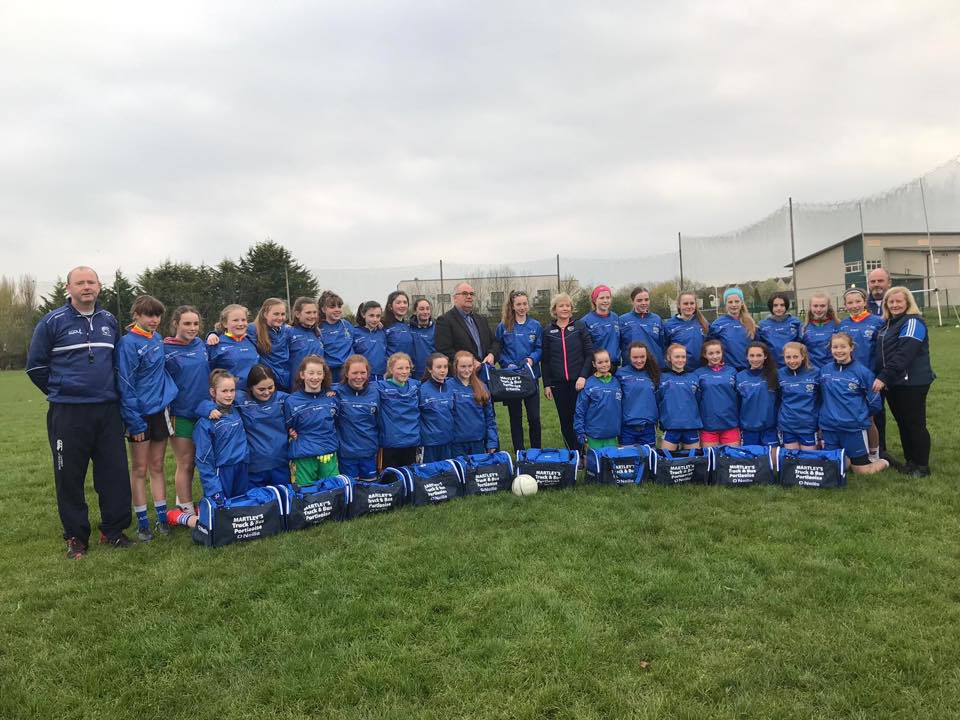