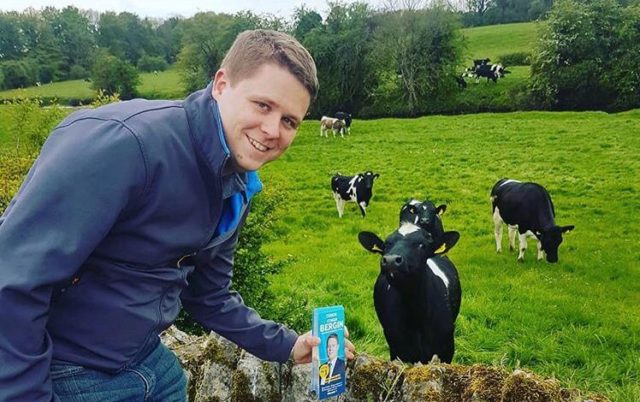 A candidate for a seat on Laois County Council has claimed that his election posters have been stolen, and that he has reported the issue to Gardaí.

Conor Bergin, who is running for election in the Borris-in-Ossory/Mountmellick municipal district, alleges that his campaign posters have been stolen in recent days.

Taking to his Instagram page, Mr Bergin said: “It is very disappointing that the theft of election posters has become an issue in this campaign.

“A number of my election posters in Rathdowney-Errill and Clough-Ballacolla have been stolen or turned to face away from public roads in recent days, having only been erected earlier this week.”

He then stated that the Gardaí have been informed.

“I can confirm that the matter has been reported to An Garda Síochana and the remainder of my posters in this area are being monitored to prevent any further theft or interference,” he concluded.

Mr Bergin is a Fine Gael candidate in the upcoming local elections on Friday, May 24.