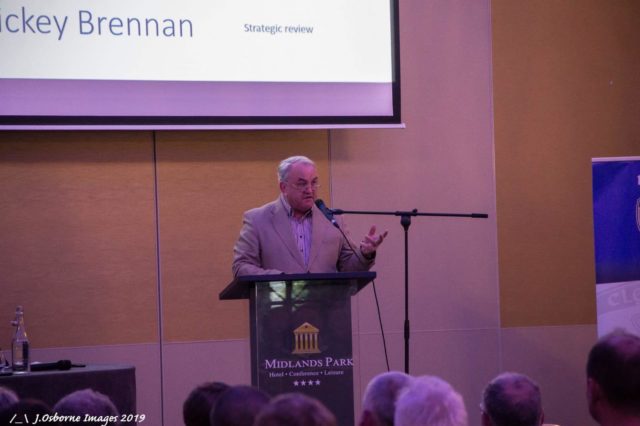 A crowd of over 120 people representing the GAA clubs of Laois gathered at the Midlands Hotel on Thursday 2nd May, joining the Laois Games Development Team along with the County Coaching Officer, Fergal Byron for an information night.

Special guest on the night was Nickey Brennan, chair of the recent strategic review committee. The agenda was set by the new Games Development Manager Mike Henchy.

Mike outlined the key areas of work carried out by the GDA team, including Coach Education, Development Squads, Schools, Camp Coordination and Go Games to mention a few.

Nickey Brennan addressed the audience by outlining the work carried out during the strategic review, followed up with detailing how new initiatives are being rolled out to further aid the development of games at provincial and national level.

They outlined in detail the work that has been done so far this year, the work currently in practice and how this body of work will continue to be progressed in the following months and into next year.

The night was concluded with closing addresses from the County Coaching Officer Fergal Byron who reiterated the key points from the night’s discussion.

Following Fergal was Mike Henchy who gave a passionate call out to those in attendance to do all they possibly can to progress our games in the County.

Speaking after the event Henchy stated, “I am delighted with how the night went, the clubs are now aware of the roles and responsibilities of our GDA team.

He went on to say, “Our hope now is that we will increase the attendance even further for future events”. He finished by again thanking all those who were in attendance and said that he is in no doubt that the future of GAA in County Laois is safe in their hands. 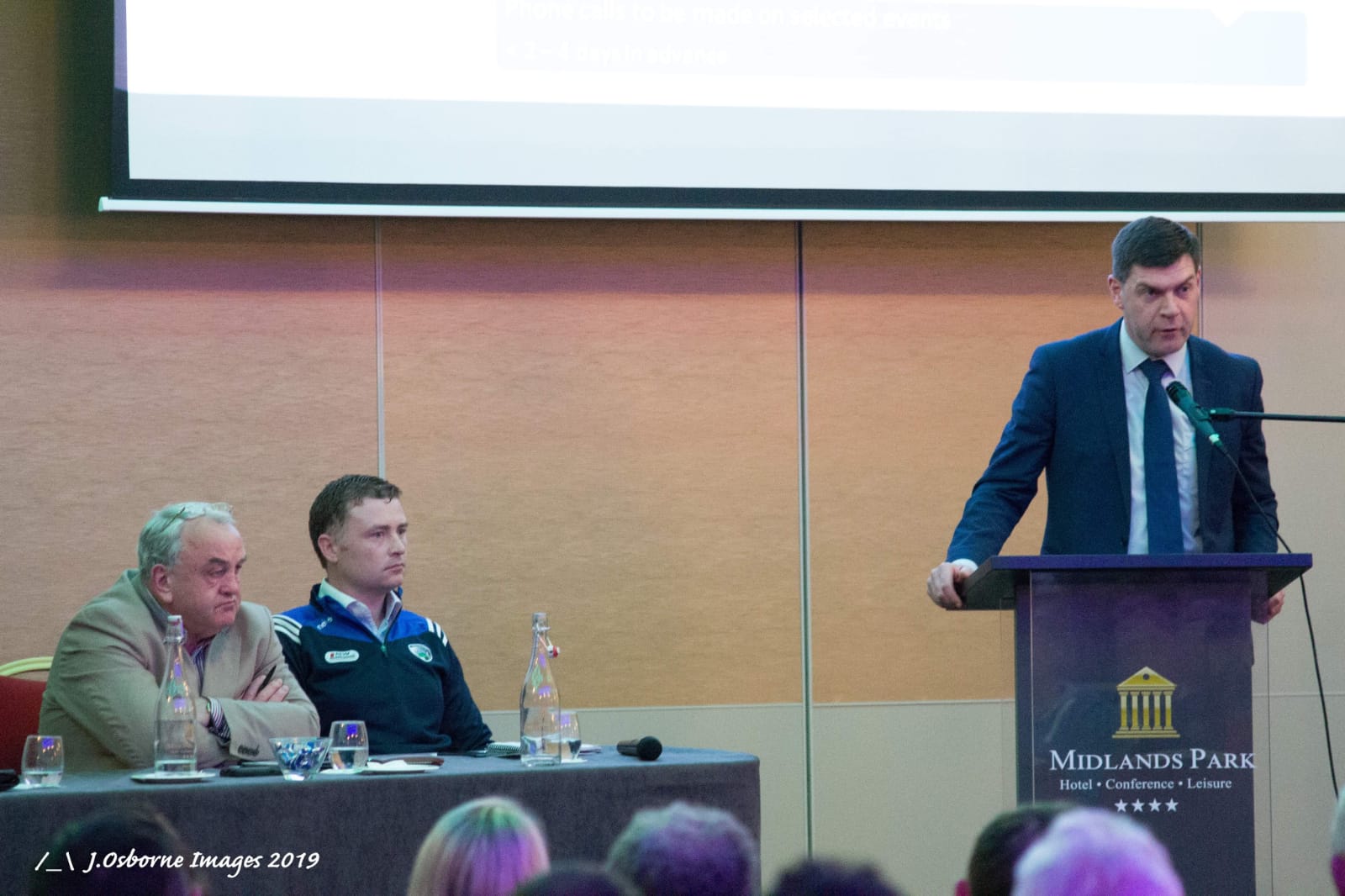 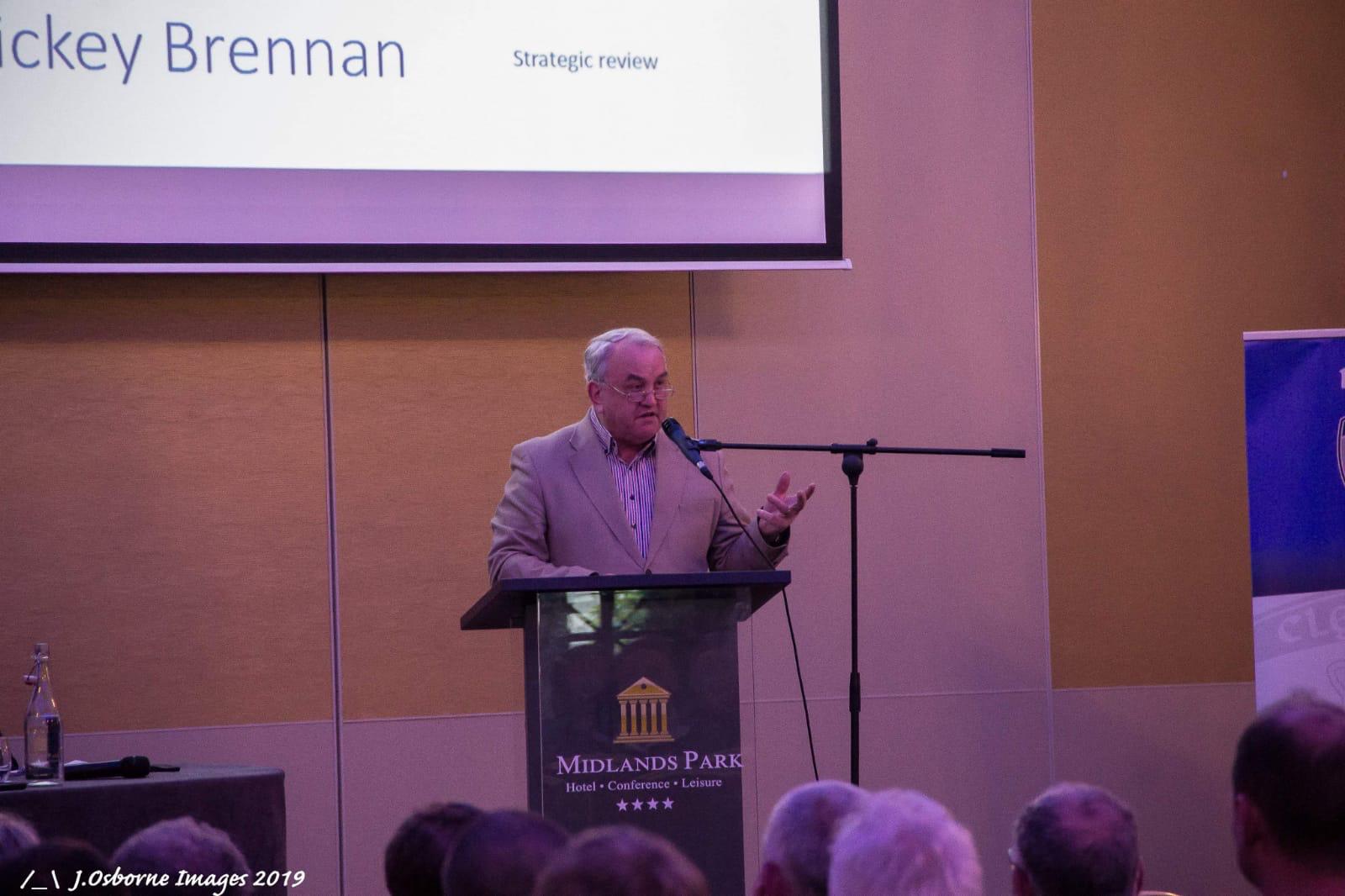 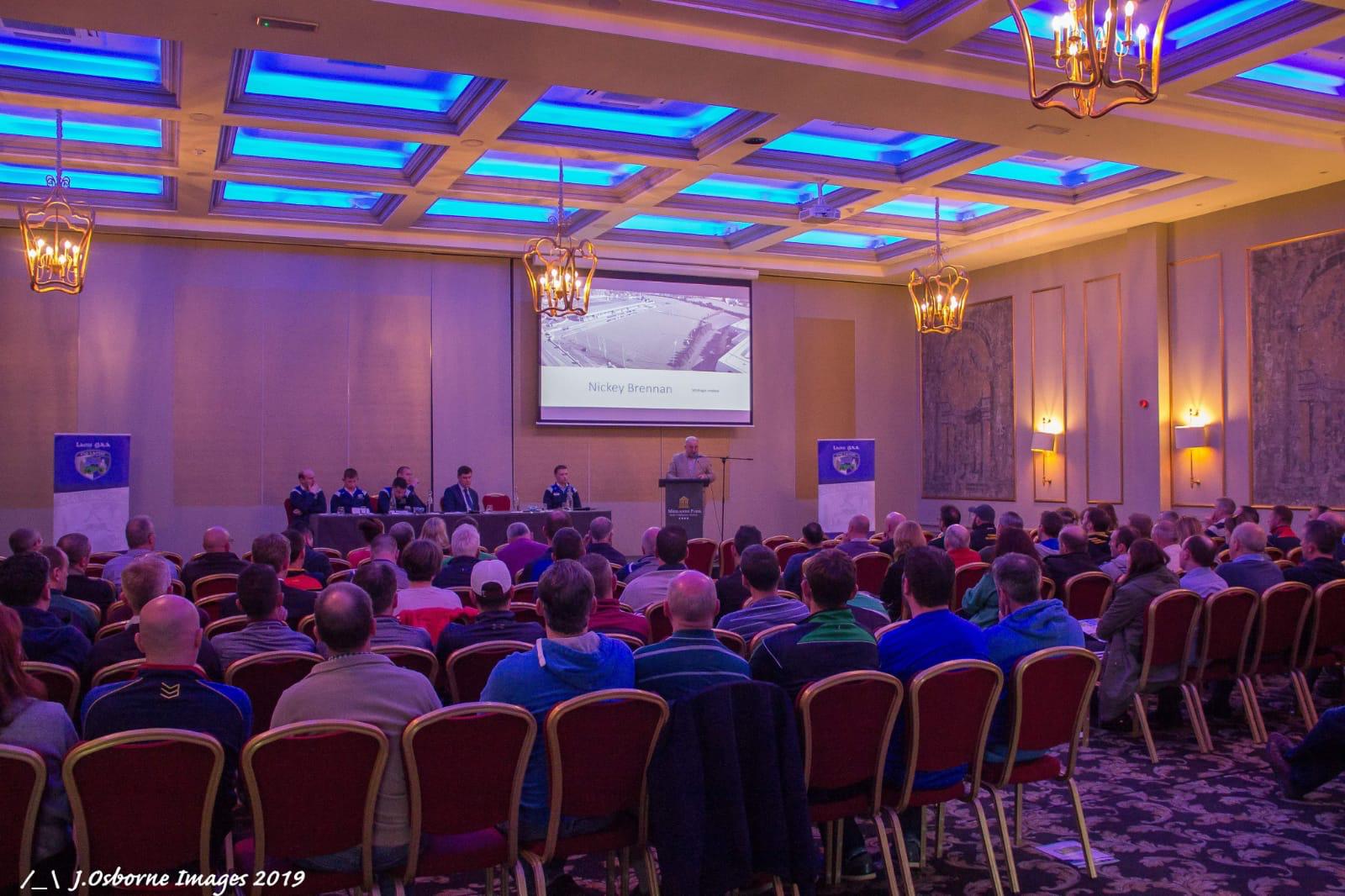