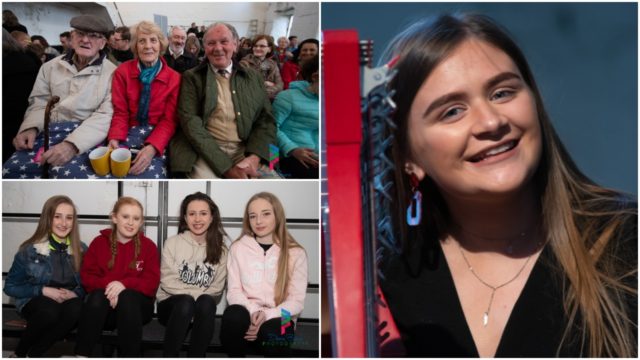 To kick off Laois Music Generation Laois’s 2019 season, some of the most celebrated names in traditional Irish music headed to Stradbally for a weekend concert series housed for the third year in the magnificent confines of The Malt House.

Scottish musicians Catriona McKay and Chris Stout’s spell-binding performance captivated the packed Malt House on Saturday night, culminating with a collaboration with the Music Generation Laois Trad Orchestra that had the audience on the edge of their seats.

Photographer Denis Byrne was in Stradbally and he captured some great pictures. 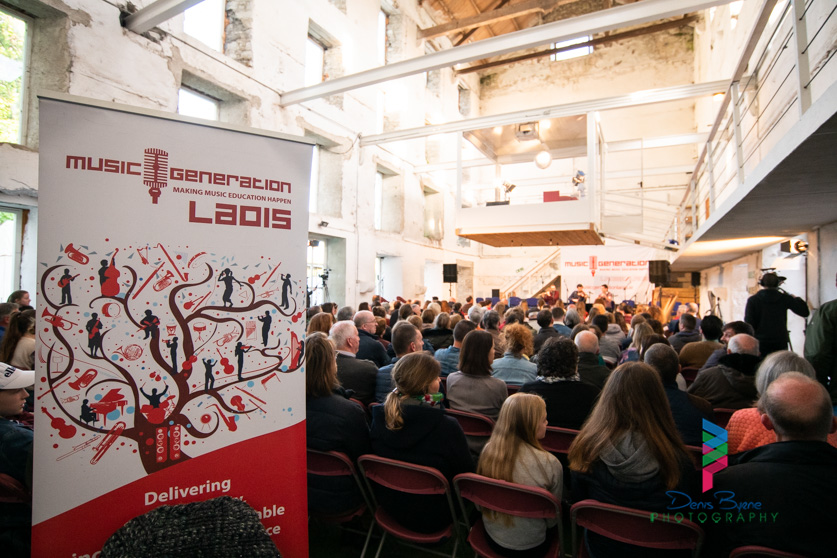 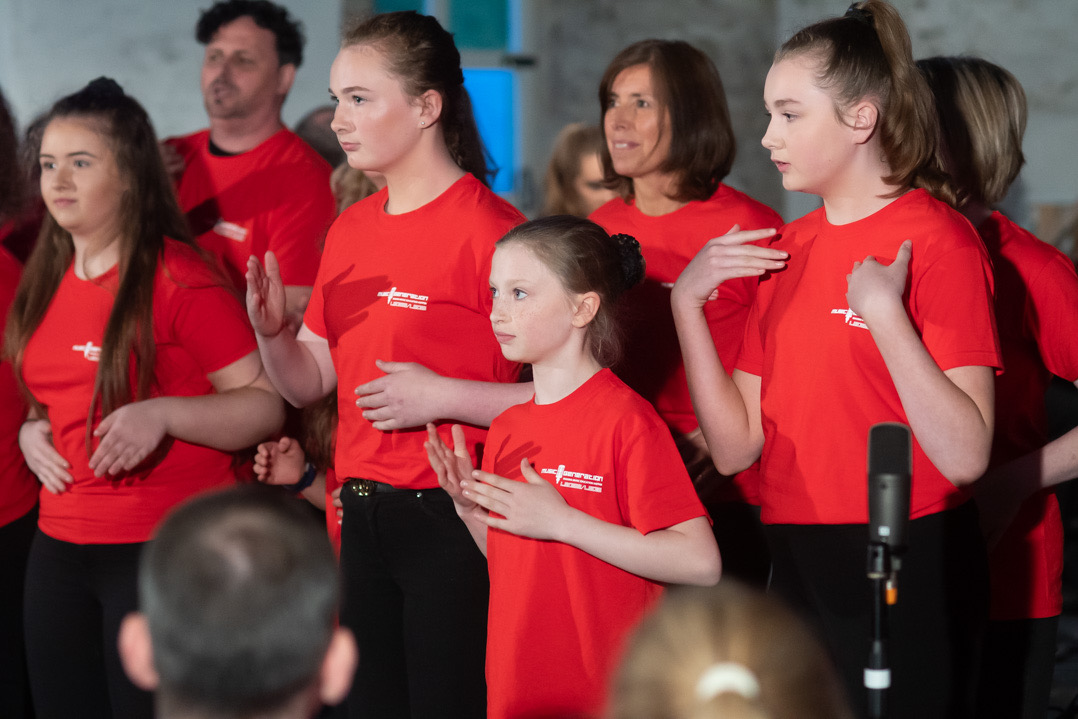