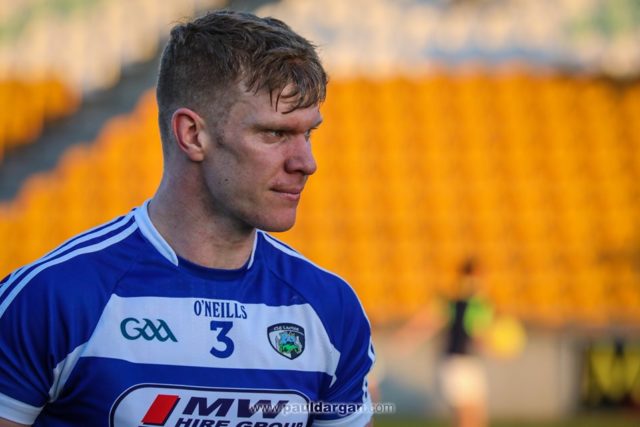 The Laois senior hurling team facing Antrim in round two of the Joe McDonagh Cup has been announced.

According to the starting team given, there are no changes made to the side which started the championship opener against Offaly, where Laois battled through to grasp a winning start to the season.

Donnacha Hartnett, Matthew Whelan and Joe Phelan all make up the full-back line, with Hartnett and Phelan switching numbers 2 and 4, respectively.

The same switch occurs on the half-back line, with Padraig Delaney and Lee Cleere swapping numbers 5 and 7.

John Lennon and Jack Kelly are down to start in midfield while the forwards line out as before. 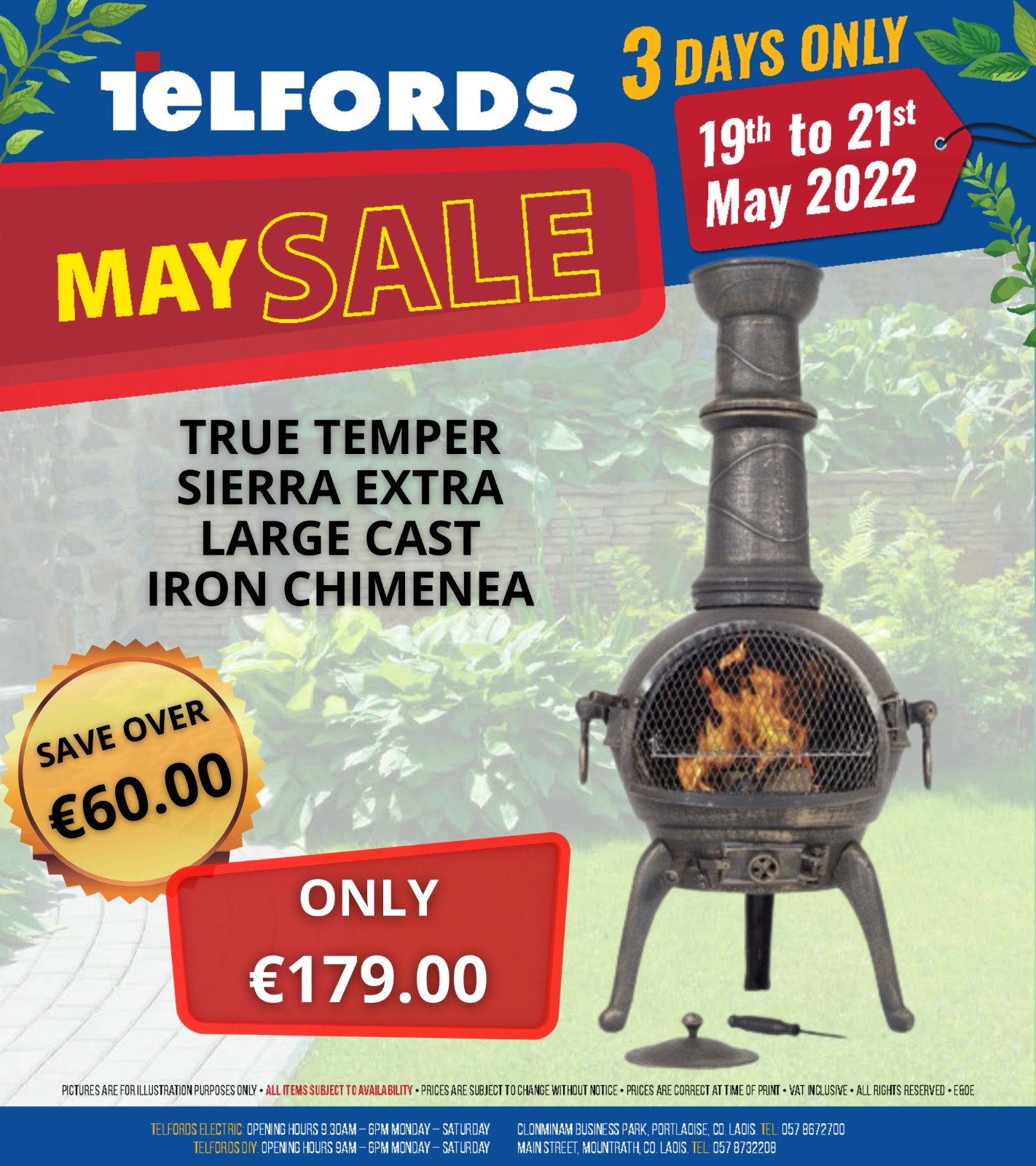 Laois are in action against Antrim in Round 2 of the Joe McDonagh Cup this Saturday, May 18 in O’Moore Park at 3pm.