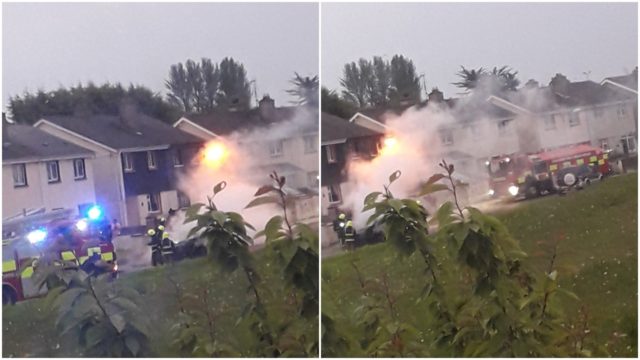 In the early hours of this morning, a car exploded in a Portlaoise estate according to at least one eye-witness.

The explosion happened at roughly 5.10am in Hillview Drive, Knockmay on Friday May 17.

According to the eye witness, three fire engines and Gardaí arrived on the scene.

The scene was cleared at 7.30am this morning however black burn marks remain on the ground.

What caused the car to explode is not yet known but there is not believed to be any injuries.

Gardaí have appealed for anyone with information or with CCTV footage of the incident to contact them. 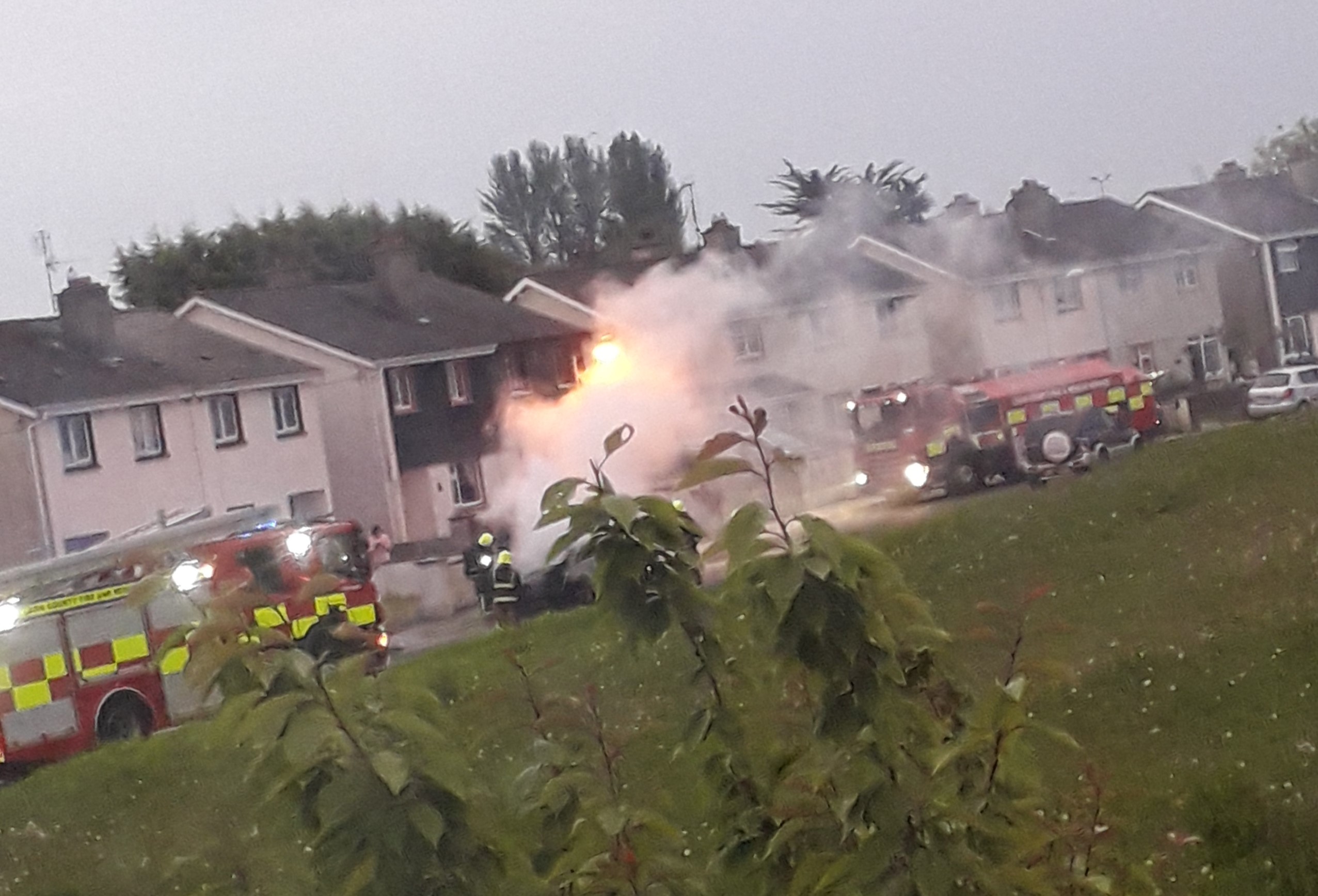 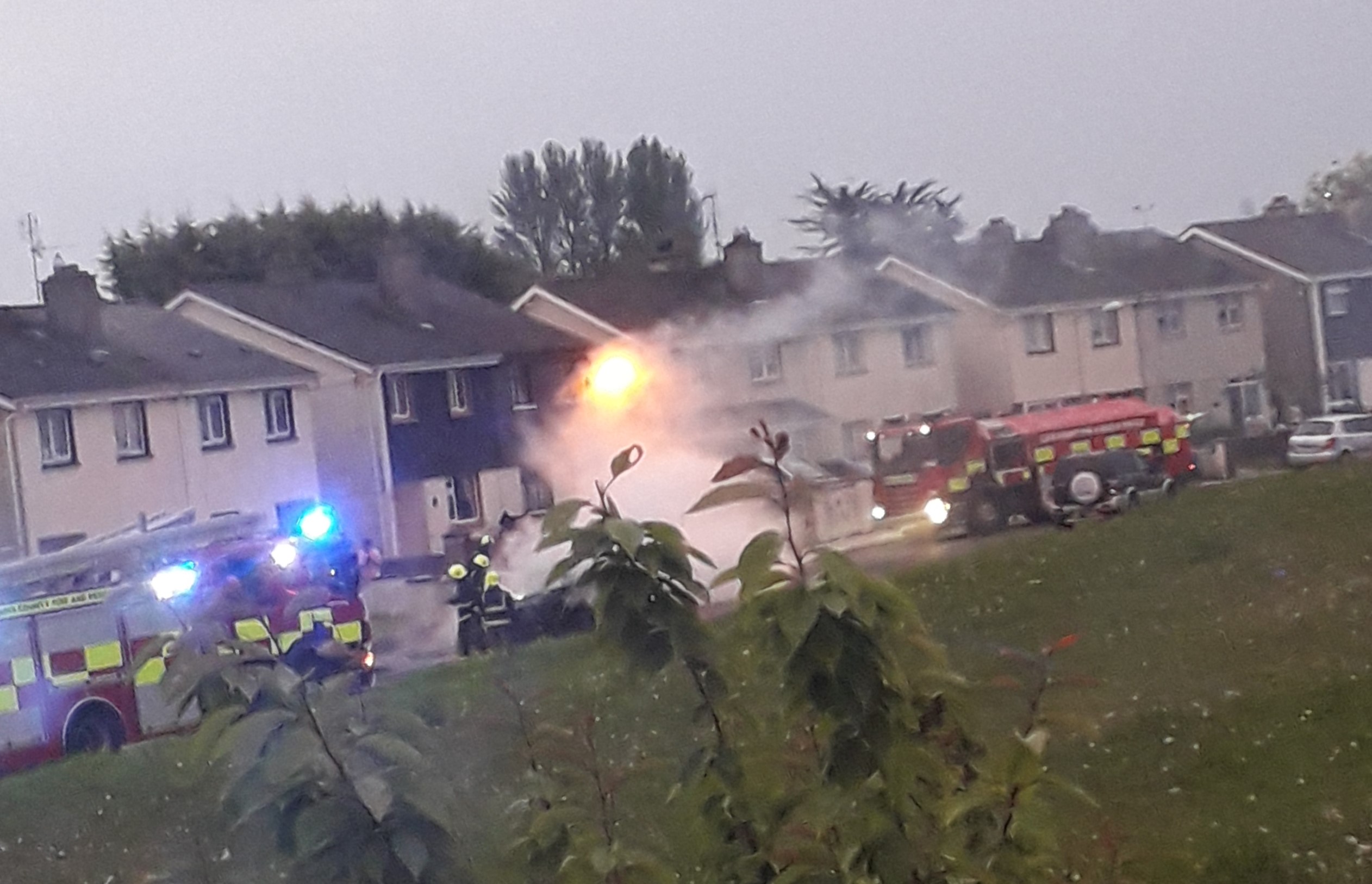