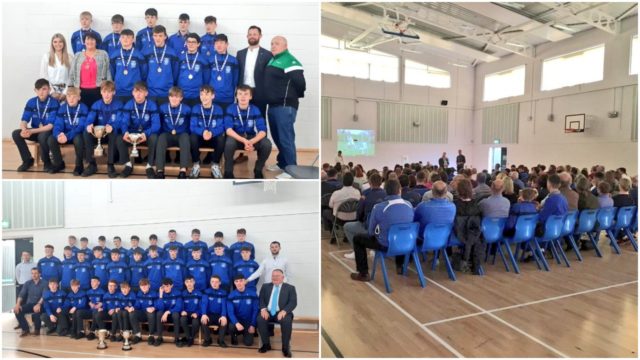 Knockbeg College held a special awards ceremony on Tuesday last to recognise the achievements of some of our sports teams this year.

Chairman of Leinster GAA Jim Bolger, Laois senior football manager John Sugrue, President of Basketball Ireland Theresa Walsh and head basketball coach at Carlow IT and the Ireland U20 ladies’s team Martin Conroy were invited guests on the night, and they congratulated both teams on their incredible success.

After suffering a heavy defeat in their opening match, the Knockbeg junior footballers found their form which resulted in winning both the South Leinster and Leinster ‘A’ championships against St Peter’s Wexford and Marist Athlone respectively.

Further success came in the All-Ireland semi-final against Killorglin of Kerry.

Unfortunately it wasn’t to be in the All-Ireland final losing out by the narrowest of margins to St. Colman’s College of Newry. This group can be extremely proud of their achievements.

Laois senior football captain and coach Stephen Attride and coach Conor Ronan were given a special thanks for the work they have put in with this team.

The second year basketball team were equally up to the task as they won our second regional title of the year.

They then qualified from the All-Ireland play offs again held here in Knockbeg.

In the All-Ireland quarter finals they triumphed over Skibbereen and beat St Brendan’s of Belmullet in the semi final on the same day.

Last Wednesday in the National Basketball Arena Tallaght they defeated Castledermot 33-25 and were crowned All Ireland champions.

A special word of thanks was given to Mr Maxwell, Ms Dowling, Ms Moore and Johnny McCarthy for all their help in guiding these players to the promised land. 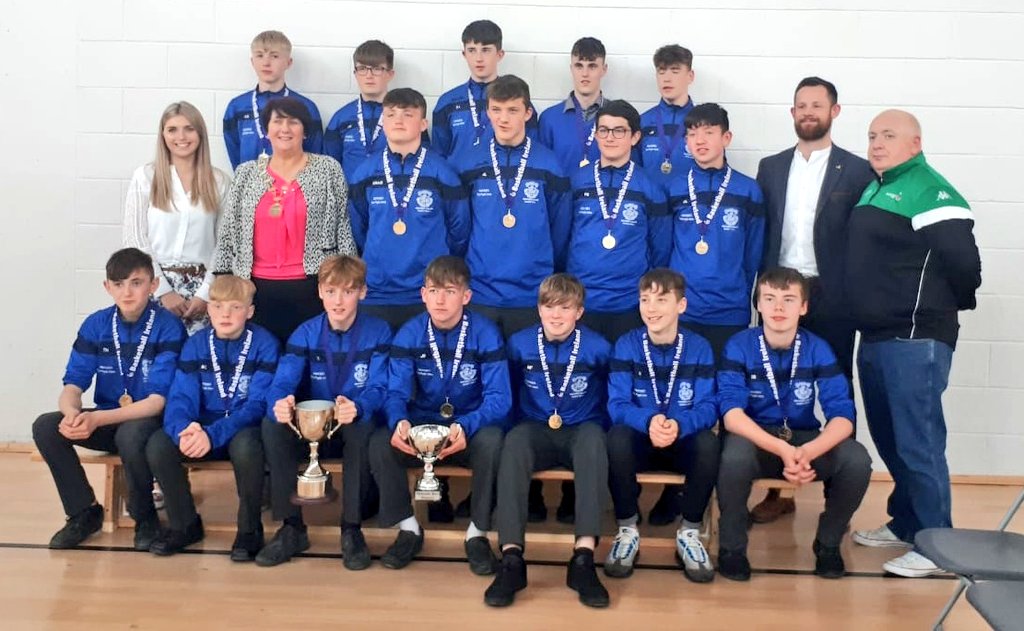 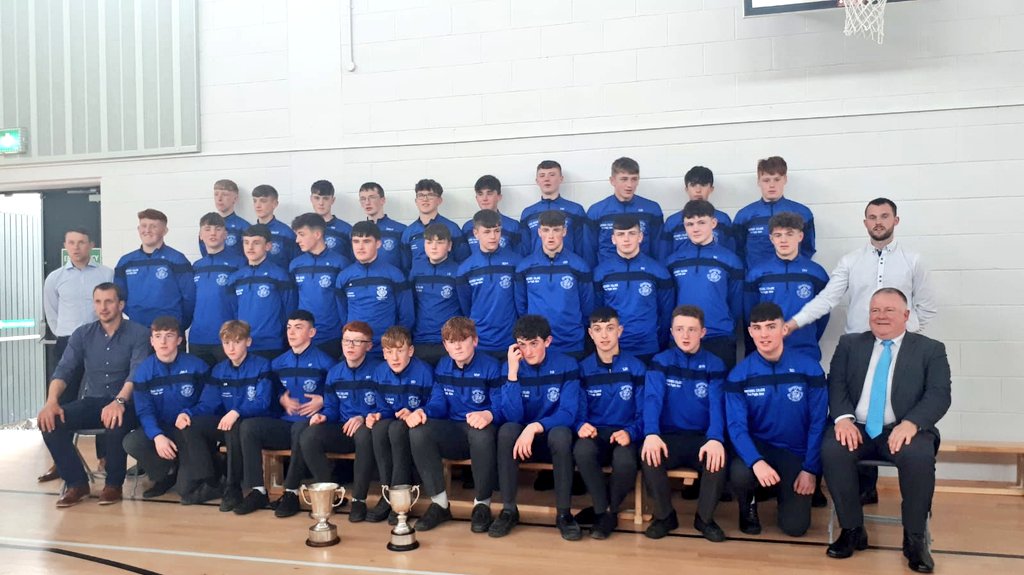 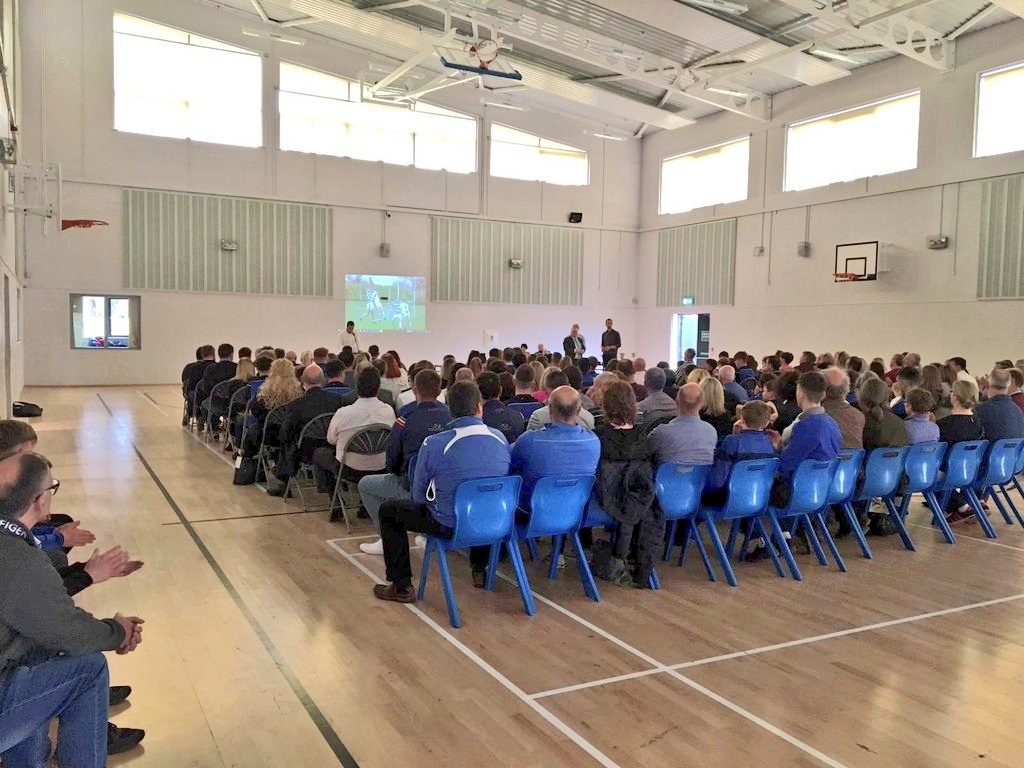