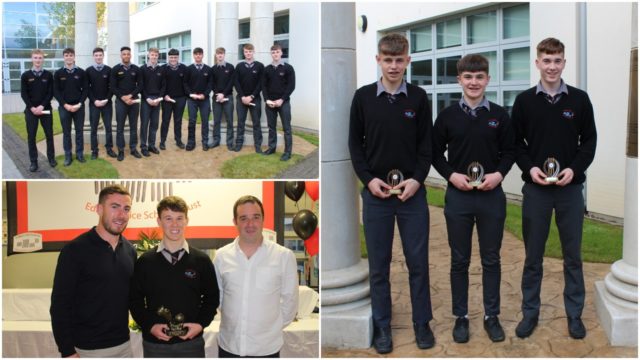 Over 300 parents, students and teachers were in attendance at the Portlaoise CBS Awards night recently.

The guest speaker on the night was Munster rugby player JJ Hanrahan.

In his address to the crowd JJ stressed the importance of resilience in young people’s lives today.

He also spoke about the importance of goal setting. In his words ‘a goal without a plan is only a dream’.

He emphasised to students that ‘in ordered to achieve a desired goal in life there is always going to be steps by which one must follow to achieve your goal’.

Our distinguished past student, Ciaran Finlay, commenced proceeding in an eloquent fashion when he outlined his career to date since leaving the CBS in 2007.

Upon leaving the CBS he completed a degree in Law and Human Rights in UCD.

Ciaran has had huge experience in the human rights field, working with the UN all around Europe and America over the past number of years.

He is currently completing his final exams in Kings Inn en route to becoming a barrister.

Pastoral groups in the school were all recognised for their work; Meithael, Treoiri, Students Council, John Paul II awards and the recently returned Zambian Immersion Team.

Colin Conroy has just returned from Israel where he represented Ireland youth in U-16 soccer. William Reilly has recently received his first cap for Ireland with the U-18 Irish squad. The school is also very proud of Sean Scannell who is preparing not only for his Leaving Certificate but also the European Swimming Championships in Russia this summer.

The school has three prestigious awards-‘From each His Best’ which embodies the school slogan. This award went to someone who in all aspects of school life did his best.

This year’s award winner for the ‘From Each His Best’ perpetual trophy was Kyle Byrne. The next award is fondly named after Martin Conroy who served as caretaker in Tower Hill for many years. Martin’s time in Tower Hill is always marked by his courteous nature and willingness to help others.

The Martin Conroy perpetual trophy was awarded to Nathan Harrison who embodies all of these attributes. Our final and most prestigious award the perpetual Territt Cup, was presented to St. Marys CBS Student of the Year Daniel Whelan.

Daniel who starred as Joseph in our recent musical, is chairperson of the student’s council and excels academically, was a very popular recipient of this award.

The awards celebrated the students’ academic, pastoral and sporting awards. The academic awards went to:

Check out some great pictures from the night below: 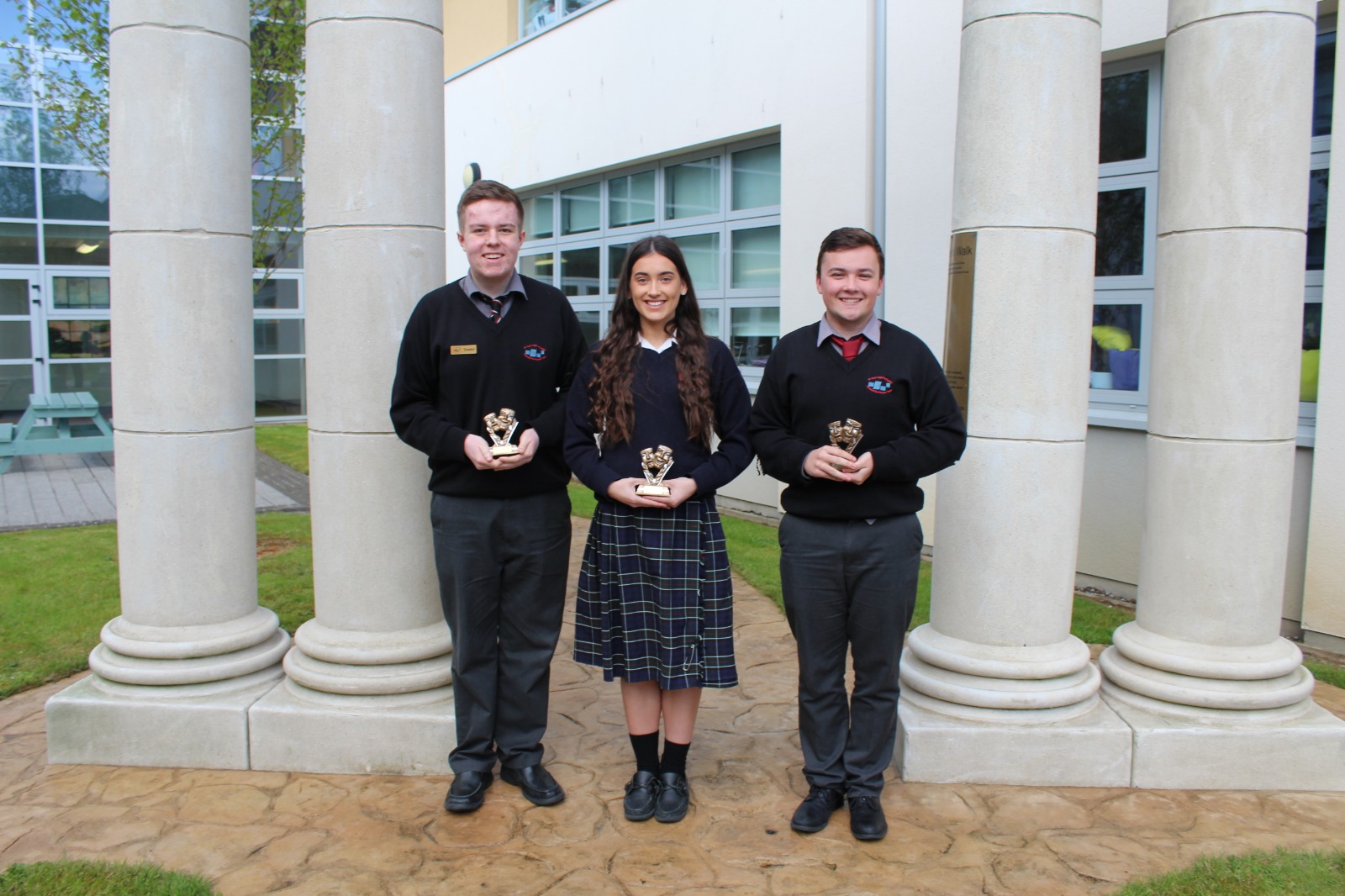 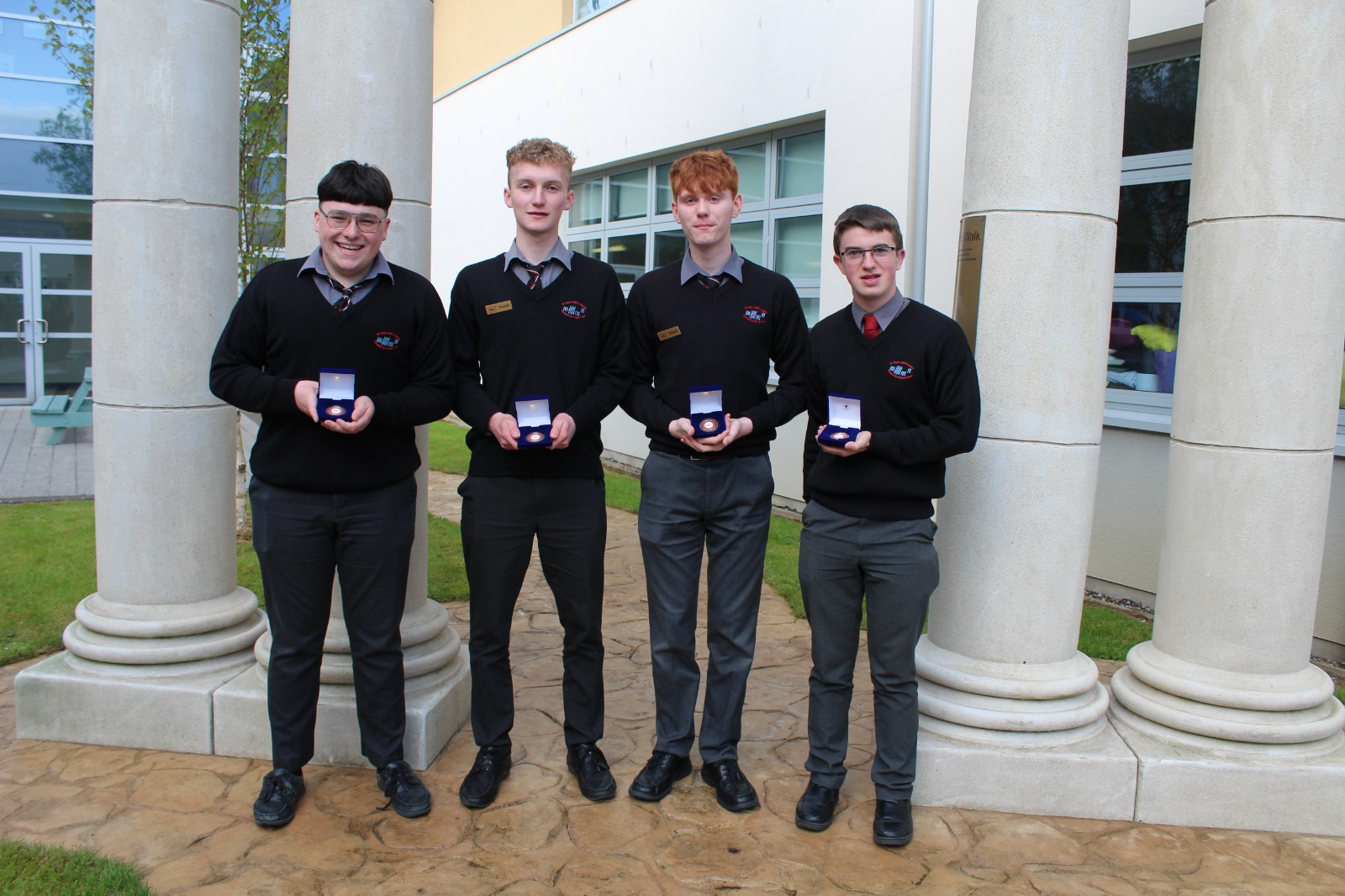 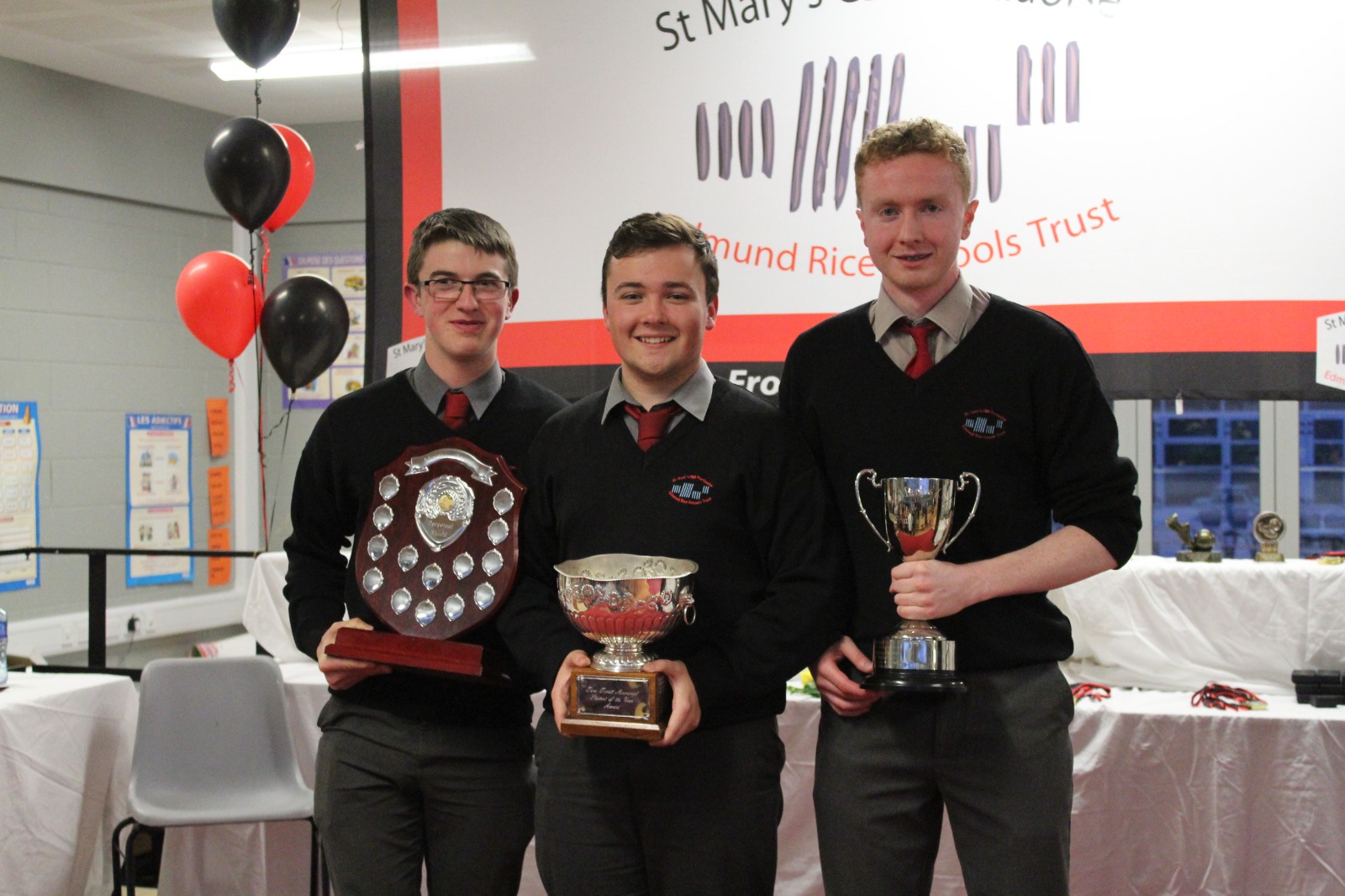 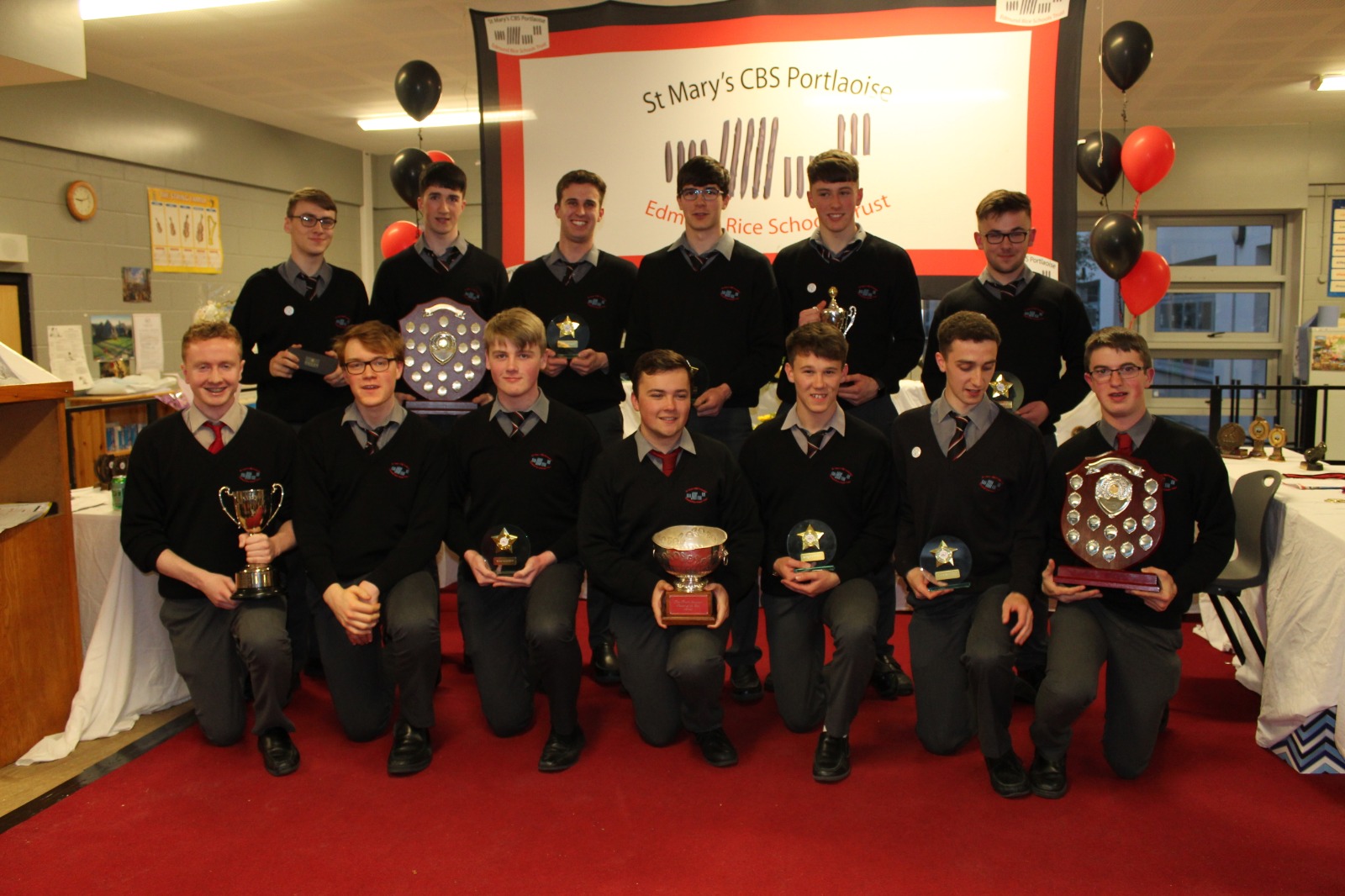 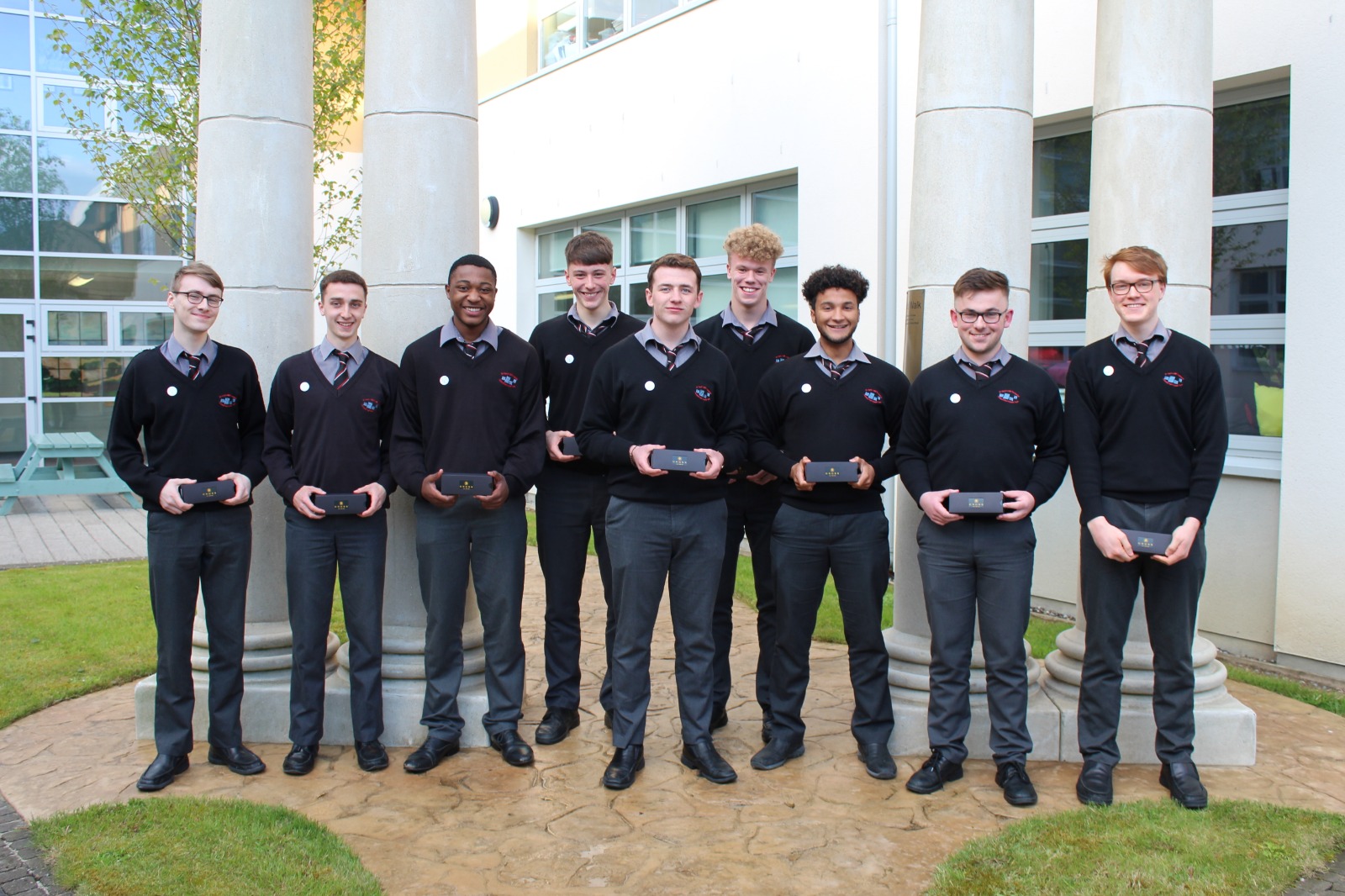 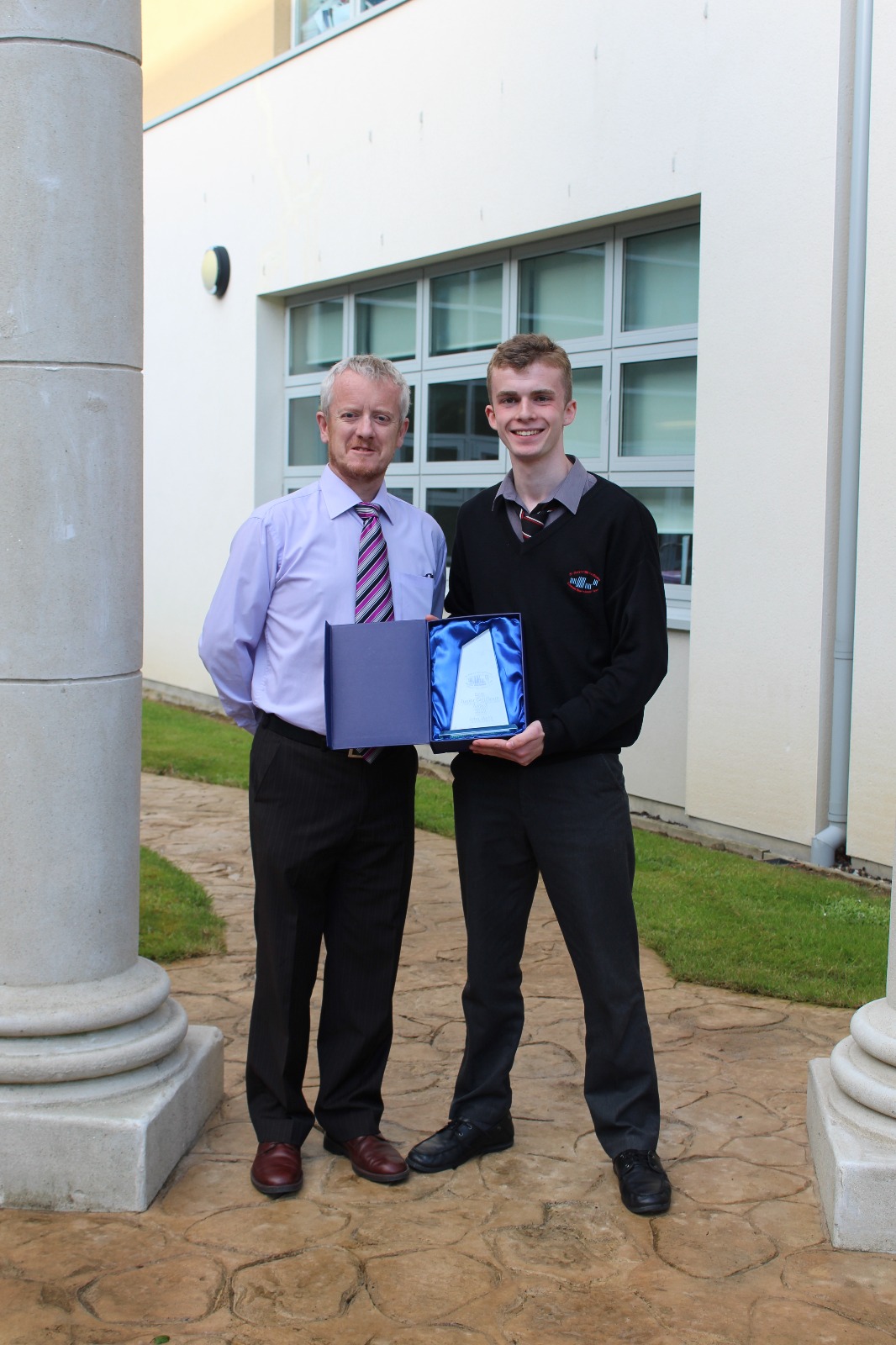 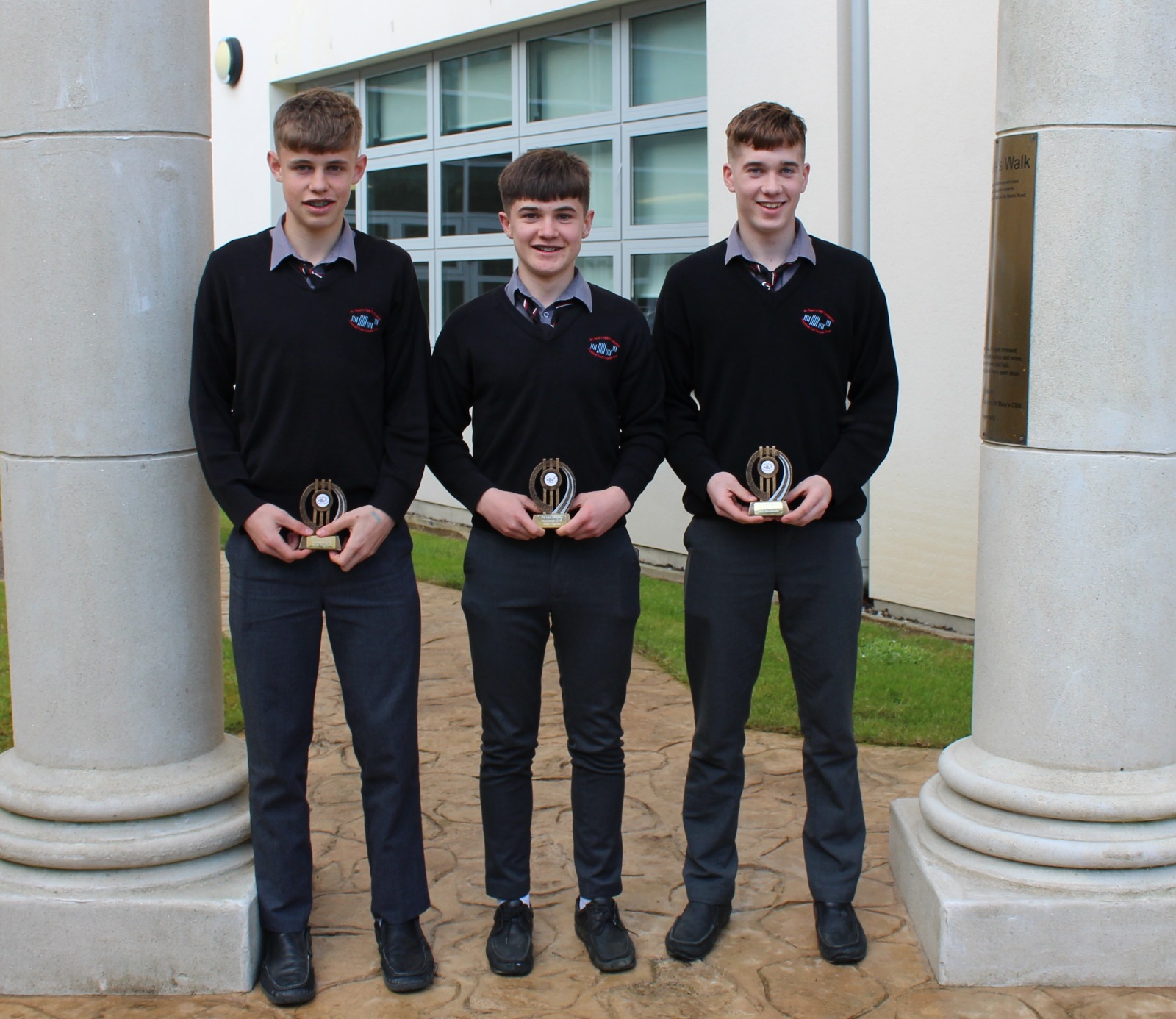 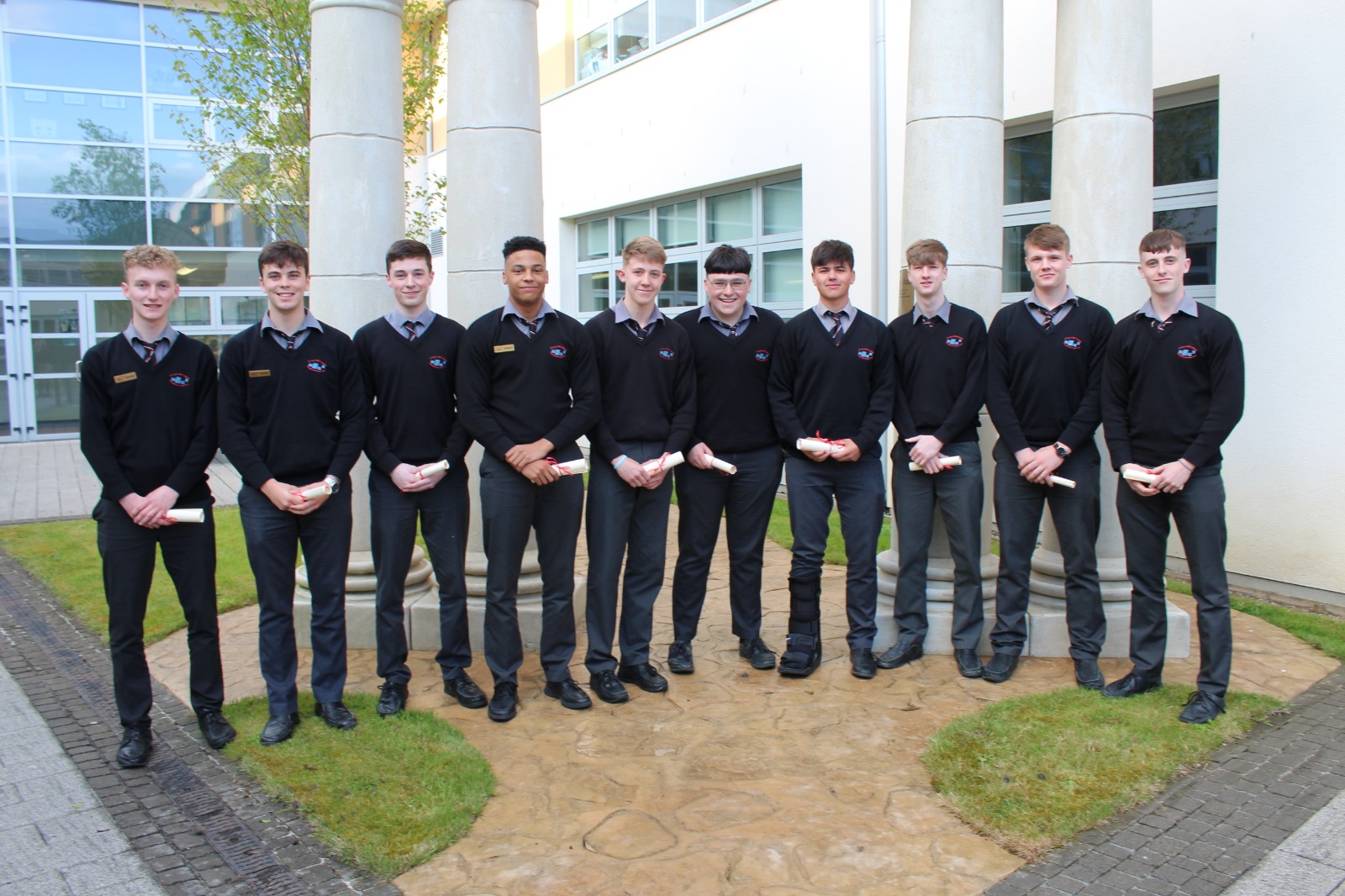 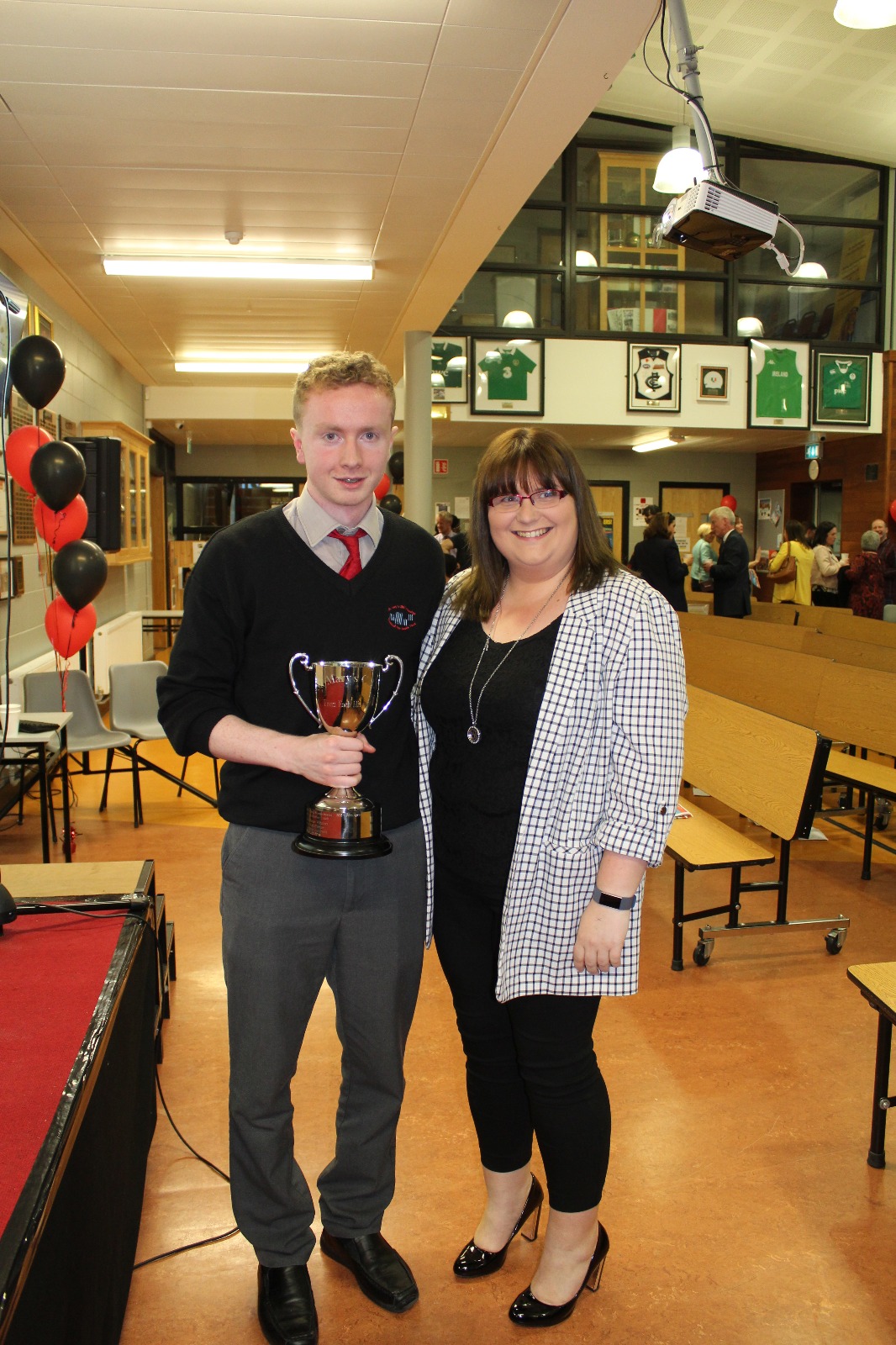 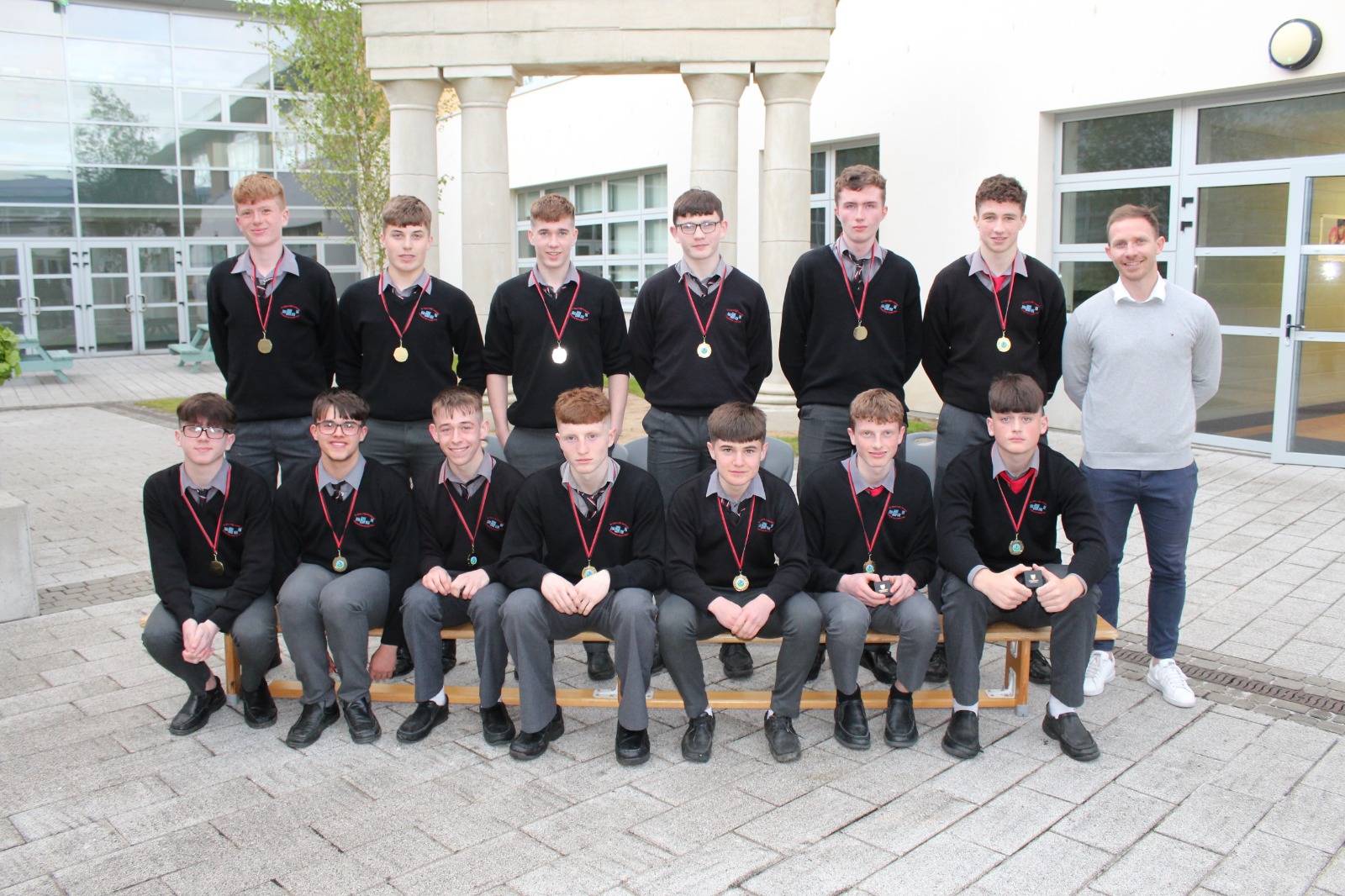 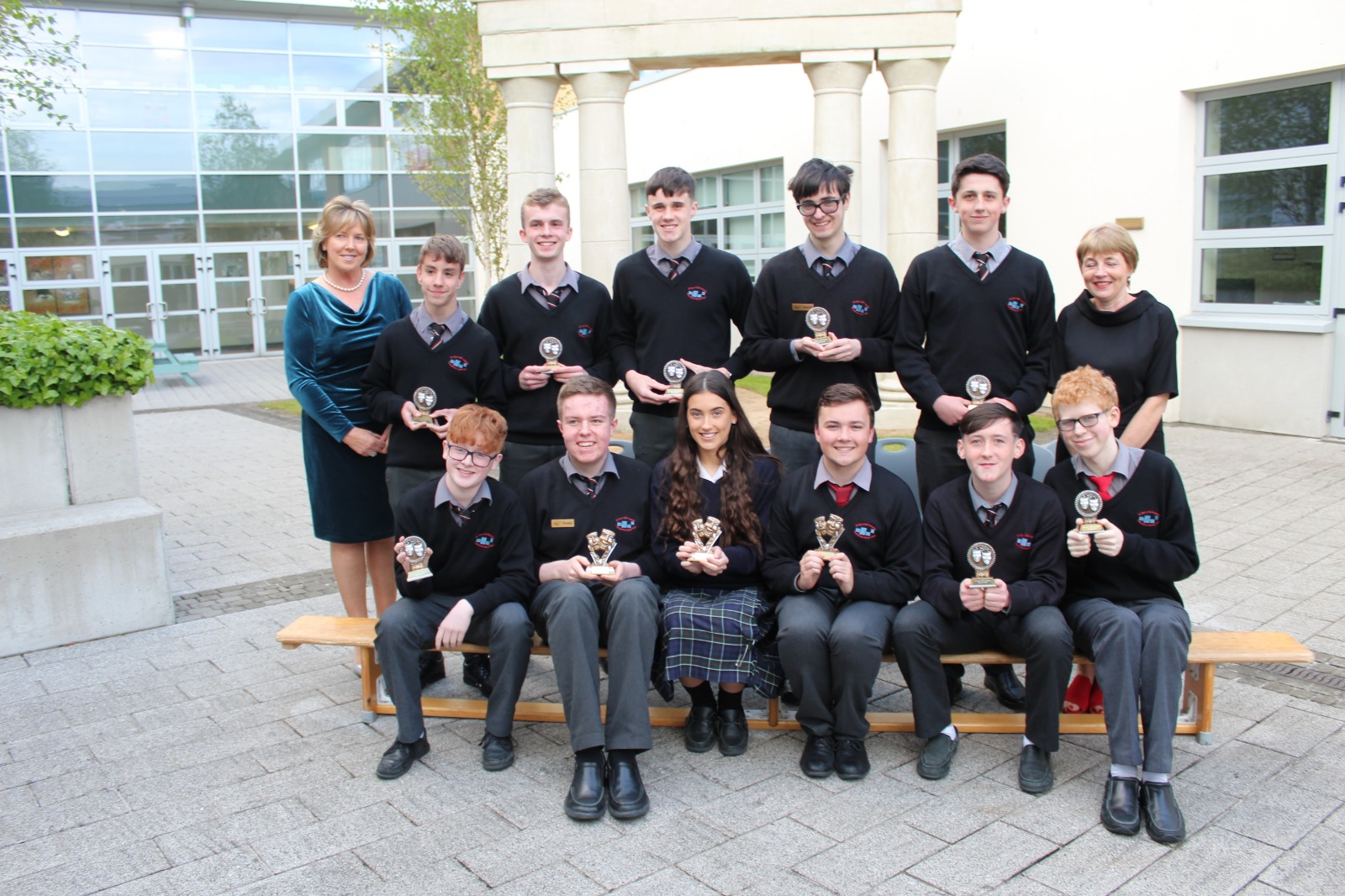 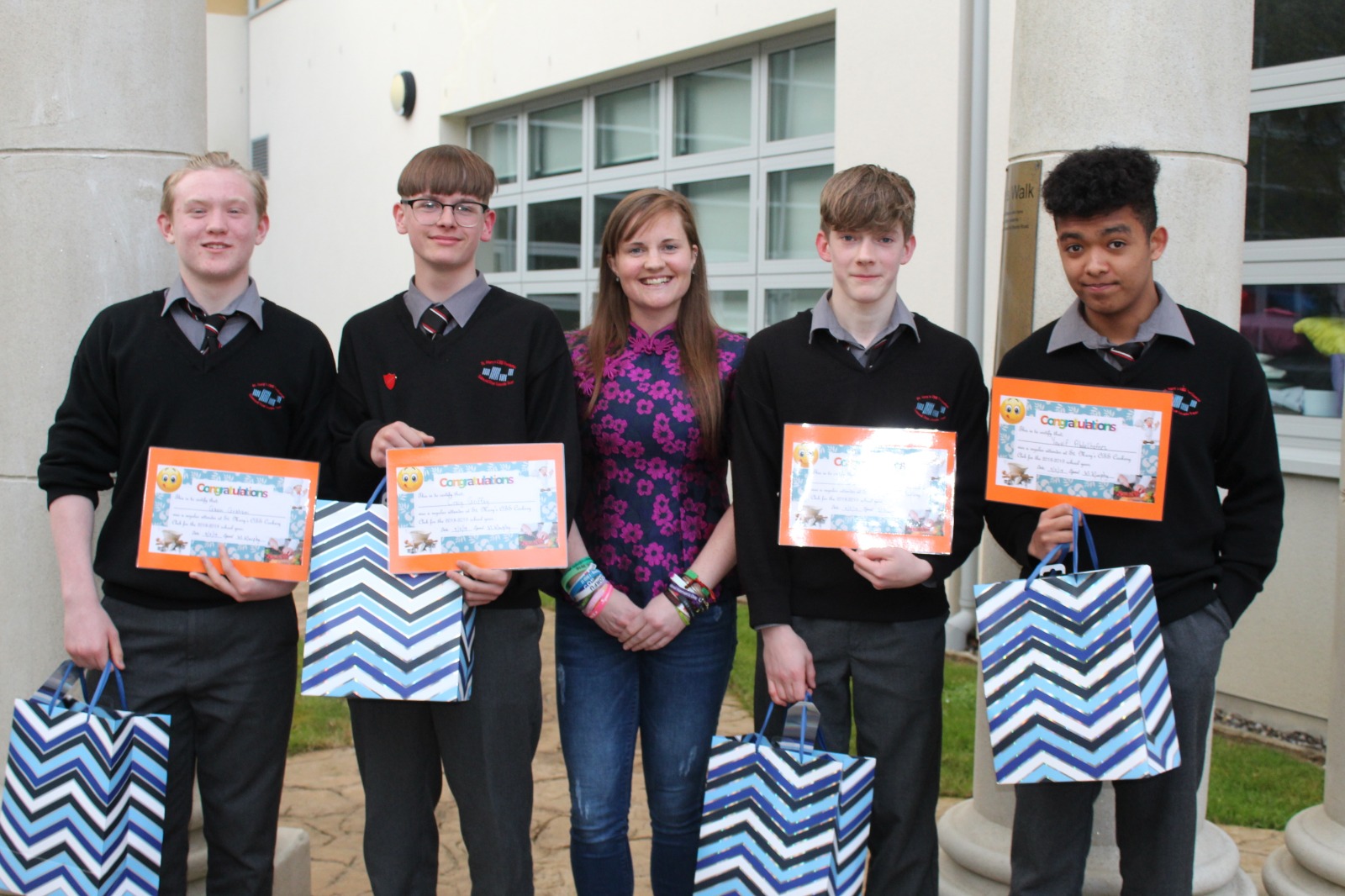 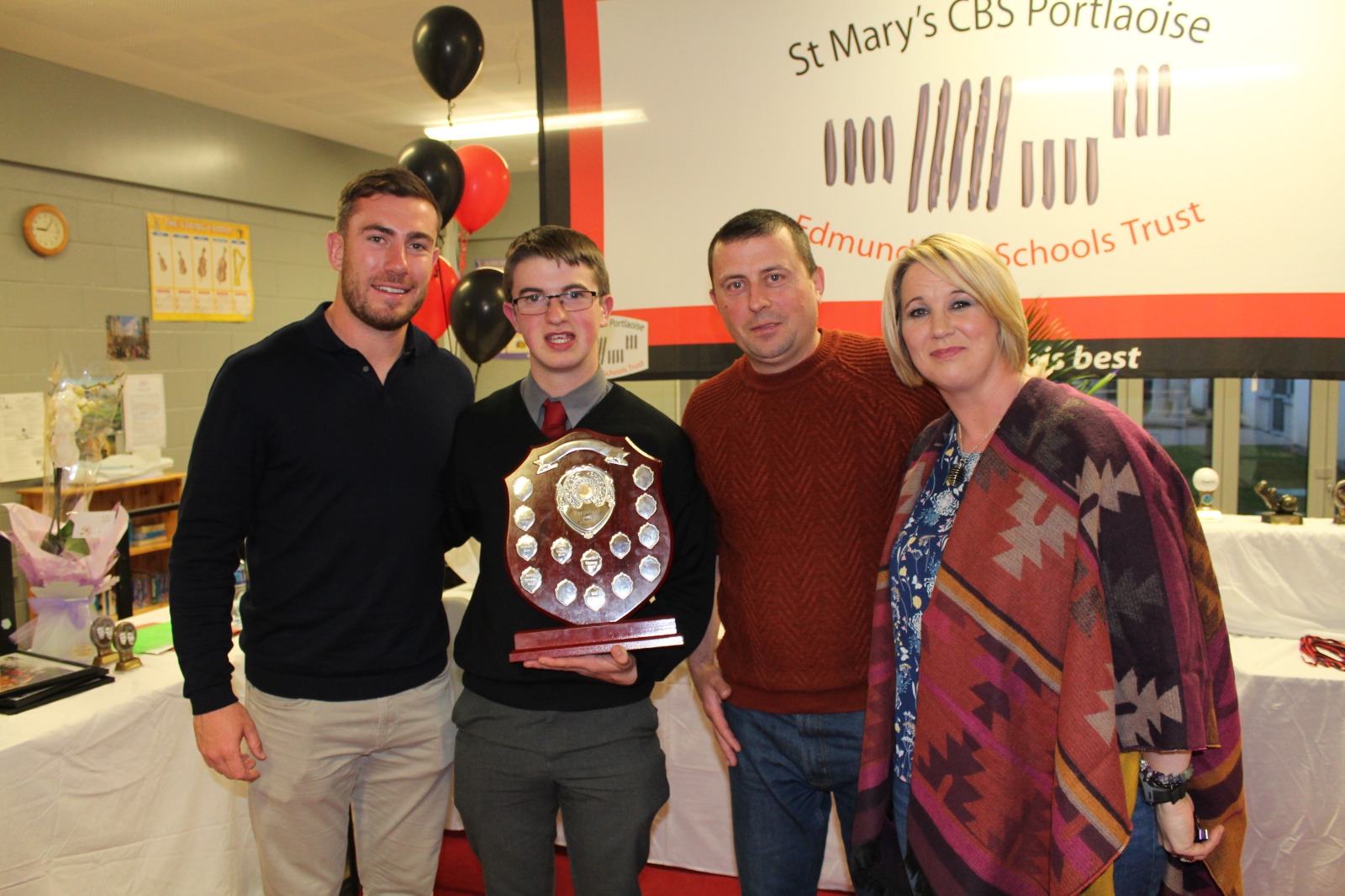 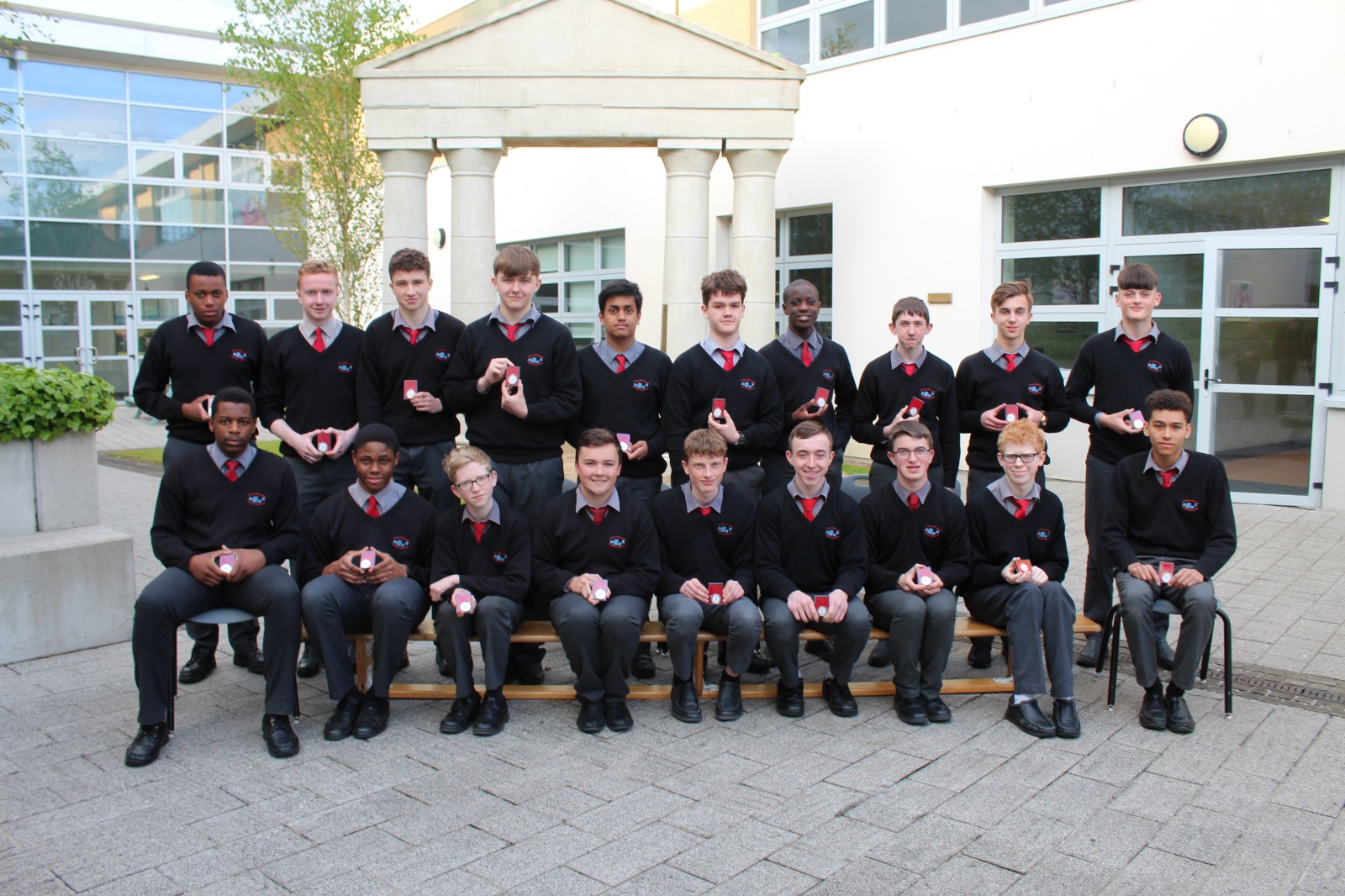 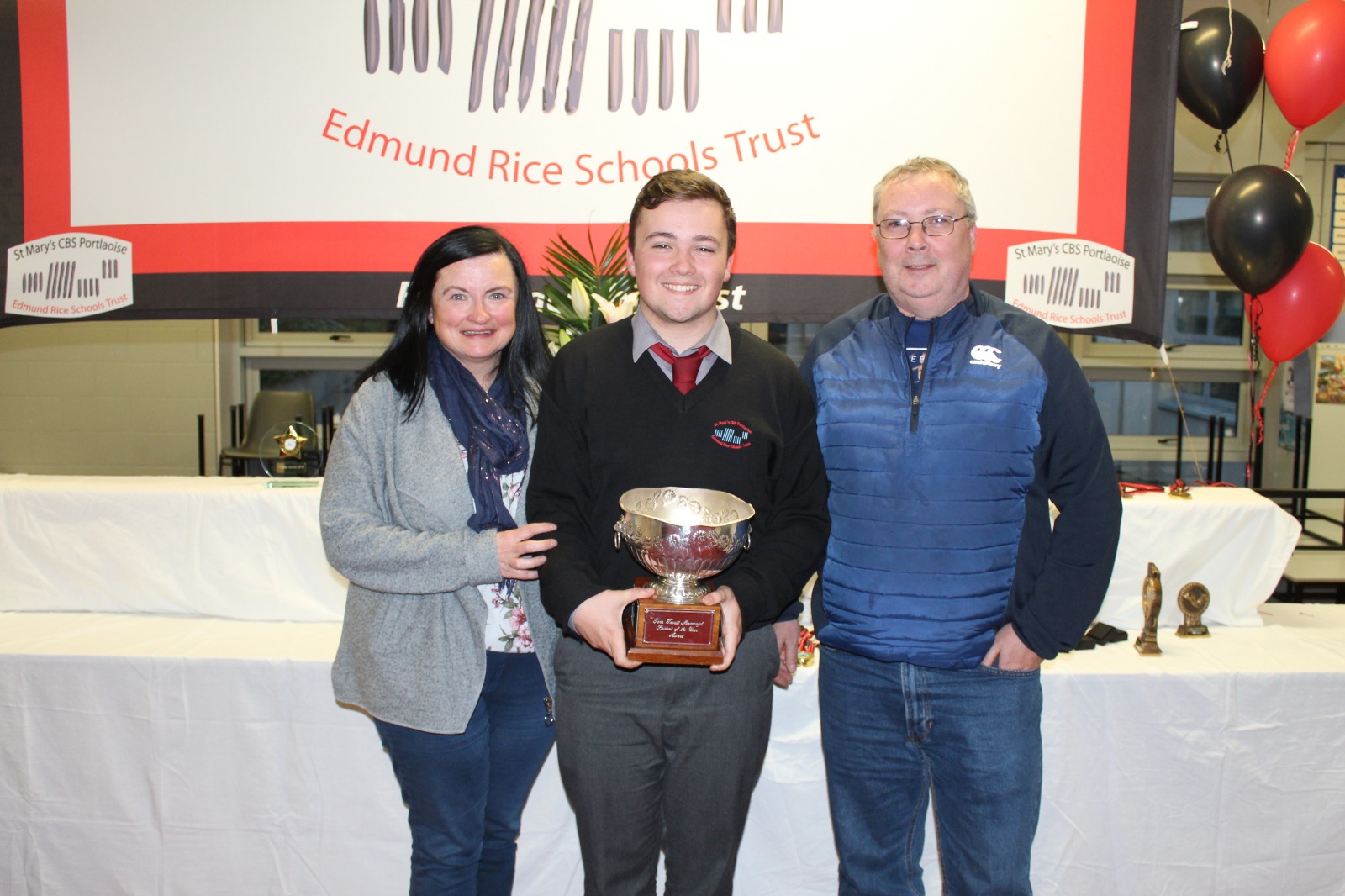 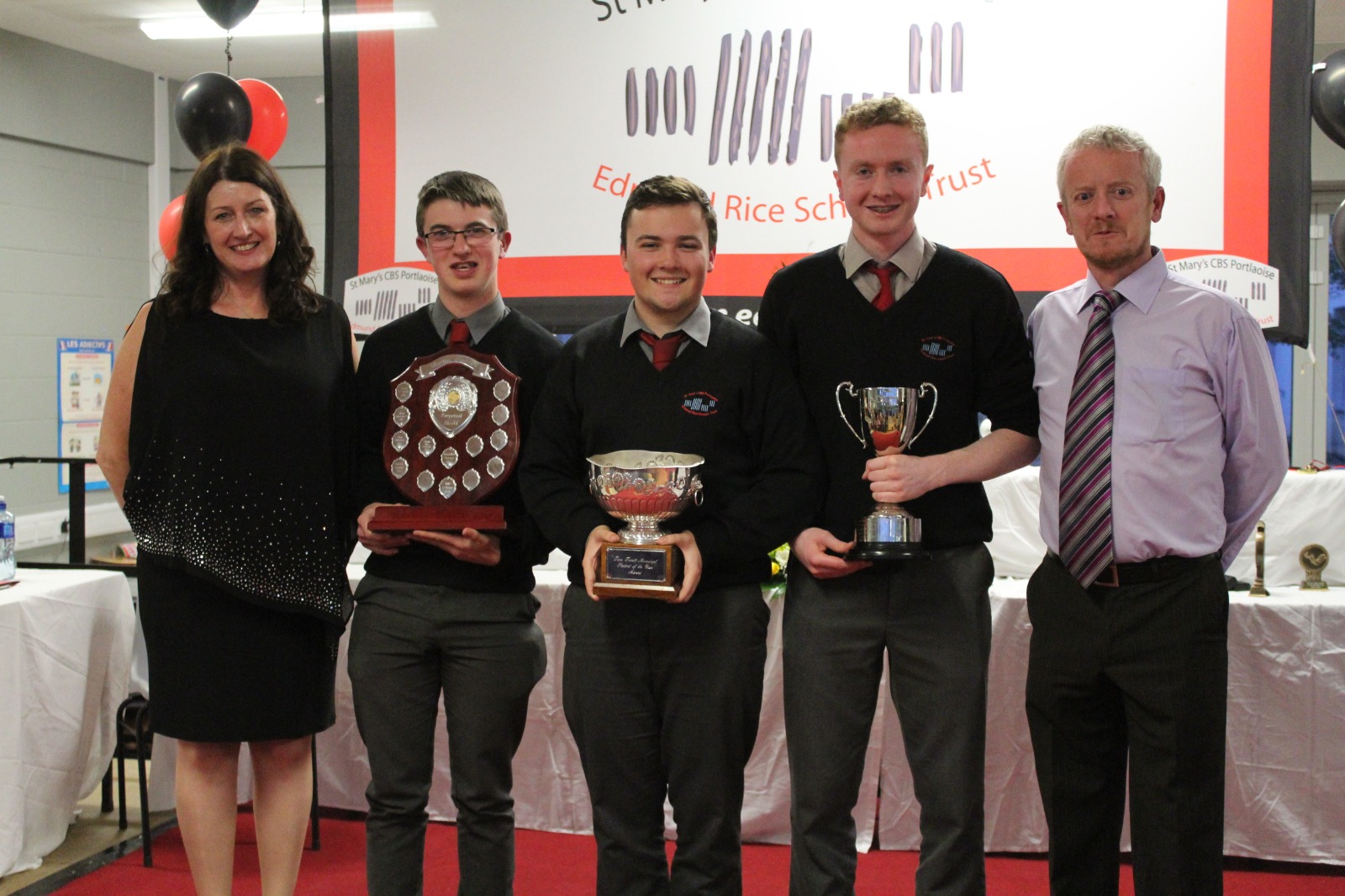 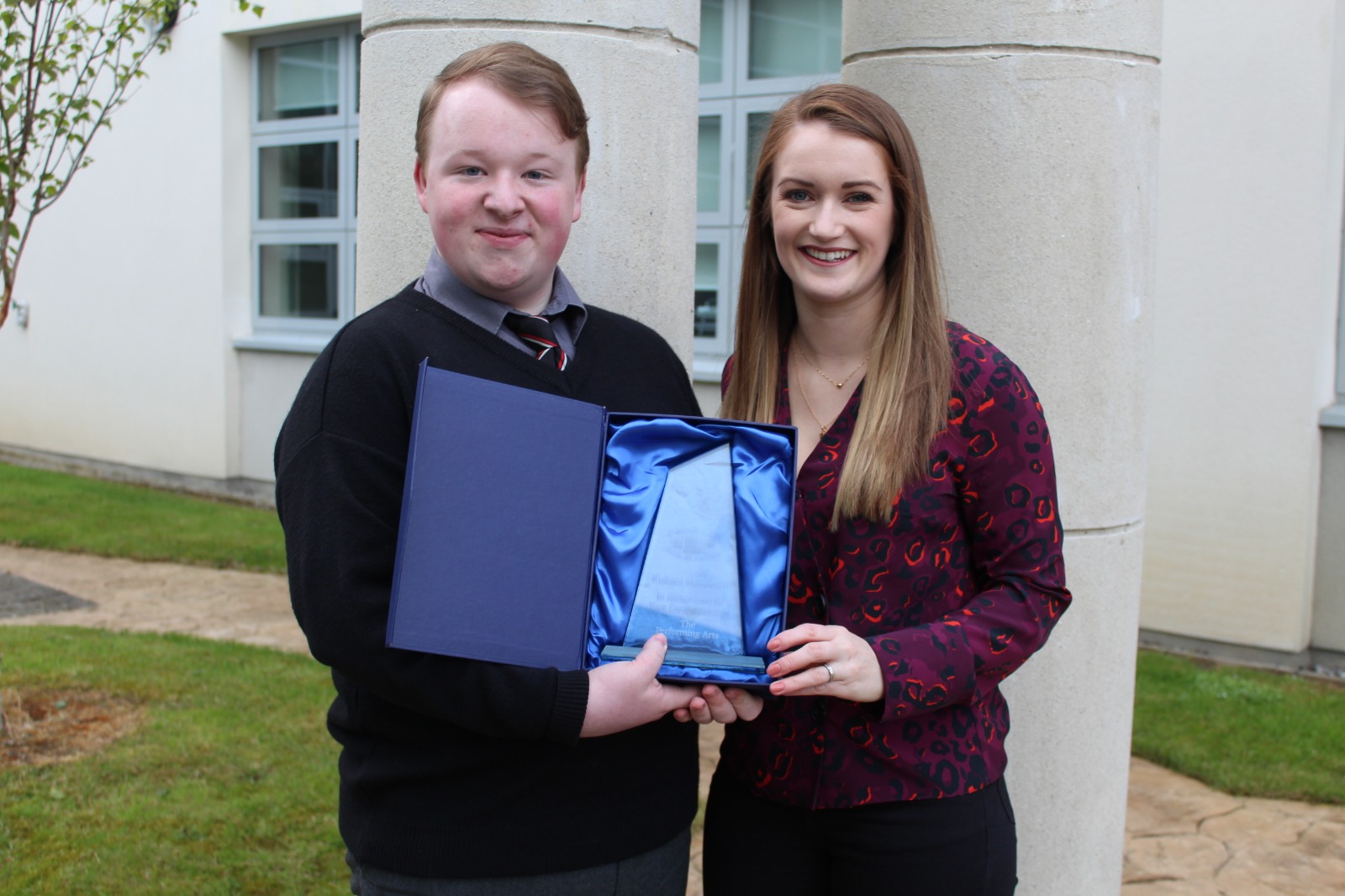 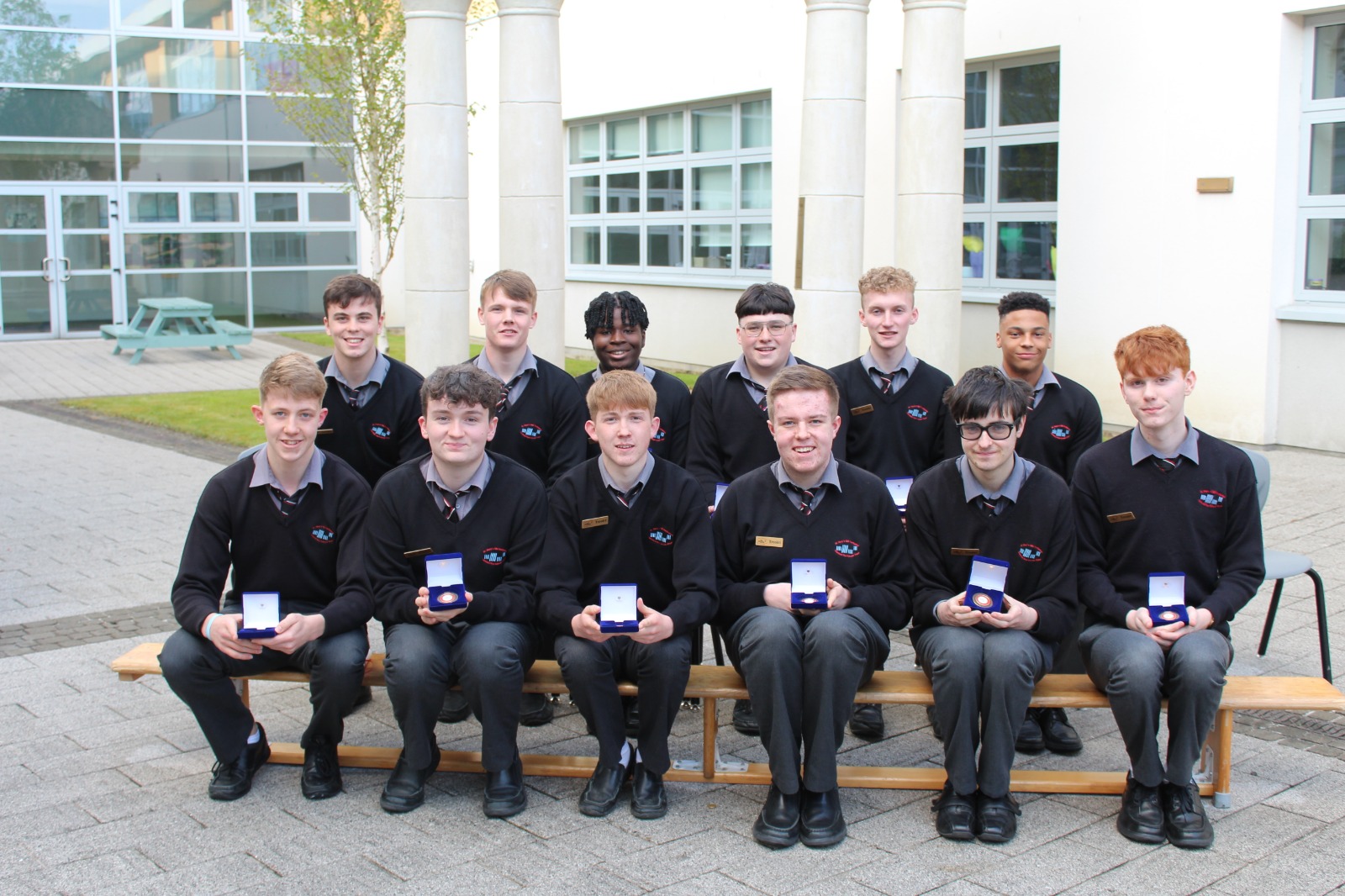 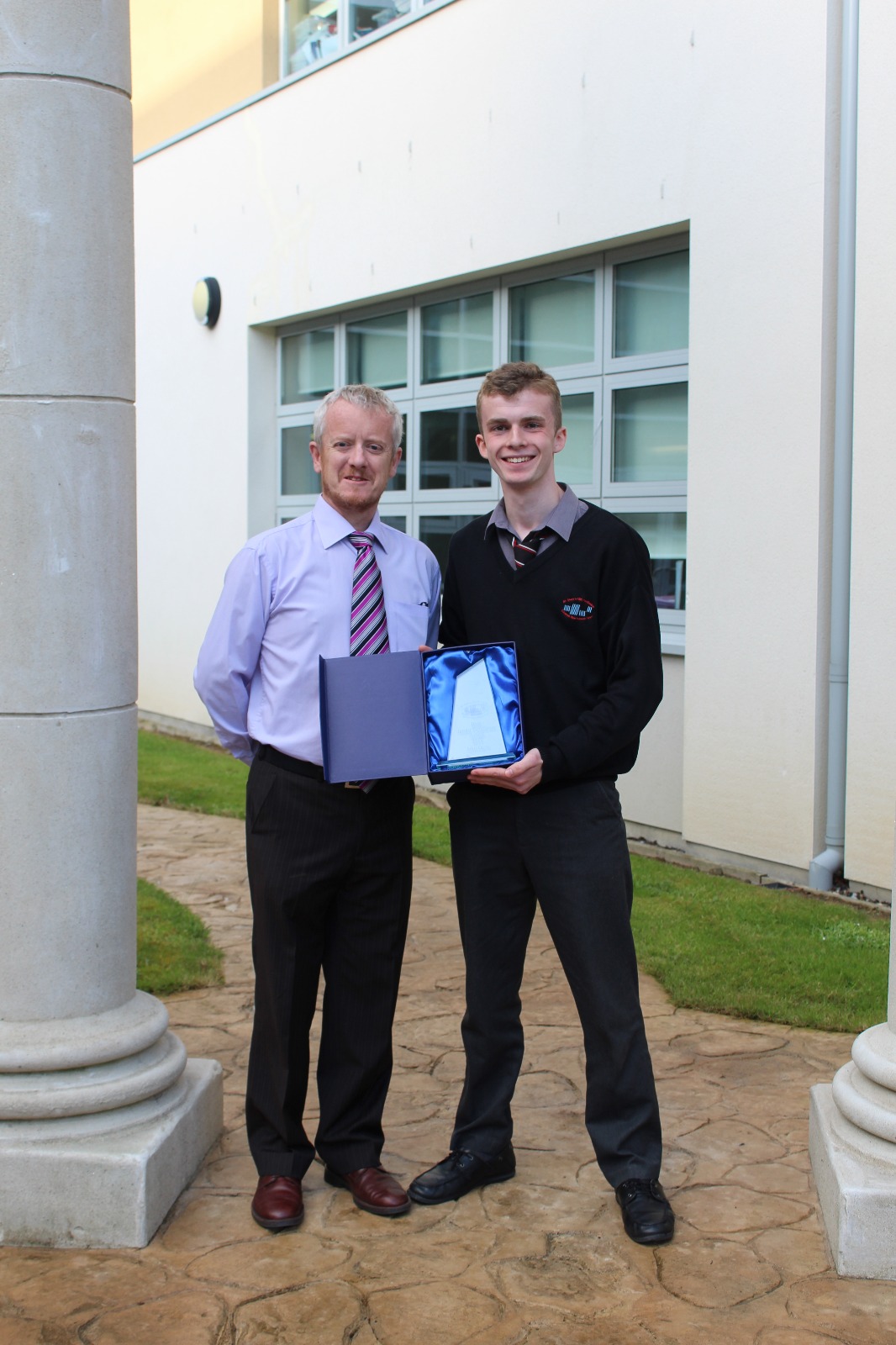