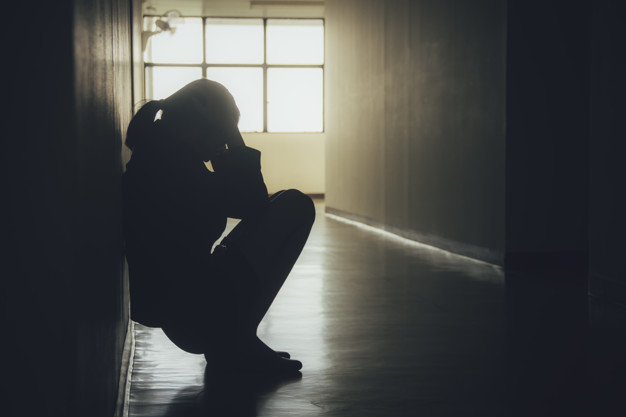 For the umpteenth time this year Laois County Councillors have expressed their frustration and dismay over the protracted housing crisis.

Speaking at the final meeting of the current Council prior to this Friday’s local elections councillors returned to the vexed issue which has perplexed them and prevailed despite their best efforts over the past five years.

The main issues troubling the local public reps around the ongoing housing problems was the slow rate of build and the exhausting process required before new builds are approved by the Minister for Housing, Eoghan Murphy.

Director-of-Services for Housing Mr Michael Rainey acknowledged that the current process was elaborate and time consuming, taking months on end and repeated approvals before housing projects were finally sanctioned.

He said that they had made recommendations to the Department in a bid to speed up this process.

Also trying the patience of councillors is the problem where hard working families are caught in the expensive rental trap, as they neither qualify for social housing or for a loan from the local authority to provide their own new home. Neither can they obtain mortgage finance from financial institutions.

Cllr Willie Aird and Cllr Paddy Bracken have been among the most vociferous critics of the current system and have continuously decried the painfully slow progress on reducing the house waiting list.

Like their Council colleagues they felt now blame was due to the local housing department who are doing their utmost within the restrictions and resources available to them, but rather the Government and the Department of Housing in particular who are not coming to grips with the housing crisis.

“There is a housing crisis and yet we are still expecting families to come up with a 10% deposit to qualify for a loan to provide their own home but that’s simply not possible due to the high levels of rents,” stated Cllr Willie Aird.

Cllr Noel Tuohy said that the Government needed to have respect for those who are working their socks off, have no debts and can prove they can repay, but now they are being forced to borrow a second time to raise the deposit.

Cllr Aidan Mullins was suspicious of the Government’s motives in demanding a 10% deposit for the Rebuilding Ireland loans. He believed that there is a lack of funding and this was the Minister’s way of limiting access to the scheme.

“We are writing to the Minister about this month after month, the replies we receive are always the same. I doubt if he even sees our letters, it’s a waste of time and the waste of a stamp,” decaled Cllr Mullins, who felt that the new Council would have to devise a better system of achieving results.

Cllr Brendan Phelan has repeatedly spoken out on this issue too and he maintained that the Department are missing the point insisting on a deposit. He said the issue to be considered should be the capacity to repay the loan.

“If someone can pay €1,000 in rent then they can repay a loan to the same amount,” said Cllr Phelan.

Cllr John Joe Fennelly agreed. He had an example of a family who had no debts and no arrears who were turned down for a Rebuilding Ireland loan even though they are paying €800 per month in rent and the cost of the loan was less at €680 per month.

Cllr Padraig Fleming said that there were numerous cases of where the loan involved would cost less than the rent currently being paid but that families were still not being approved.

He said that when couples were paying such high rents they had to forego any social life and it is impossible to save the likes of €17k for a deposit while paying such hefty rents.

“Where is all this going to stop, where will it end up,” queried Cllr Mary Sweeney expressing the growing frustration and vexation of many of her colleagues. She said that the quarter four average rents in 2018 were €1,134.

“With those kind of rents there is not a hope in hell of saving a deposit and getting a home of their own,” said Cllr Sweeney.
Cllr Tom Mulhall agreed that the national scheme had serious flaws, chief among them the deposit requirement.

He felt the Council should go back yet again on the issue to the Minister.

Cllr Paddy Bracken reminded his colleagues that they are blue in the face complaining and challenging the system but seemed to be getting nowhere.

He laid the blame on all political parties at national level for failing to come to grips with the housing crisis, the unnecessary delays and the lack of access to loans.

“There are ordinary decent families being excluded from social housing, decent working people. These are the people that we used to build houses for, ordinary working families, but not anymore. It’s a disgrace and a shame on all political parties.

“The huge rents are spiralling upwards and adding to the misery of the scandal of the housing crisis. In the past we used to build houses in bad times for ordinary working families but not anymore, they are now excluded from everything,” the Mountmellick councillor concluded.