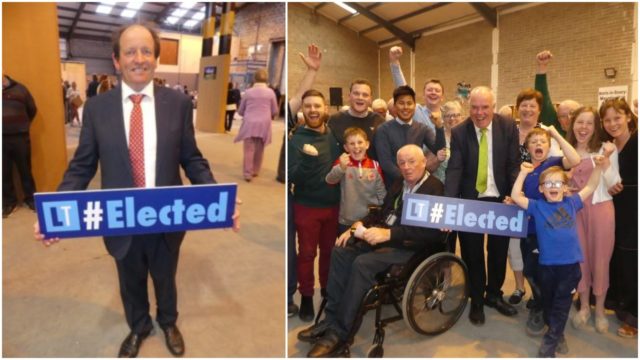 Willie Aird has managed an astounding feat by topping the poll in the Portlaoise Municipal Area for the fourth election in a row.

The Fine Gael councillor has served as a local councillor since 1979 when he was elected at the age of 18 to Portlaoise Town Commission.

Willie Aird won a seat to Laois County Council in 1985 and has been there ever since.

A huge vote getter in the Portlaoise area, topping the poll in the last four elections, he has served as both mayor of Portlaoise Town Council and Cathaoirleach of Laois County Council.

Initial tallies from yesterday showed Aird and John Joe Fennelly being neck and neck, and the Abbeyleix man come out as elected second on the first count with 1,456 votes. 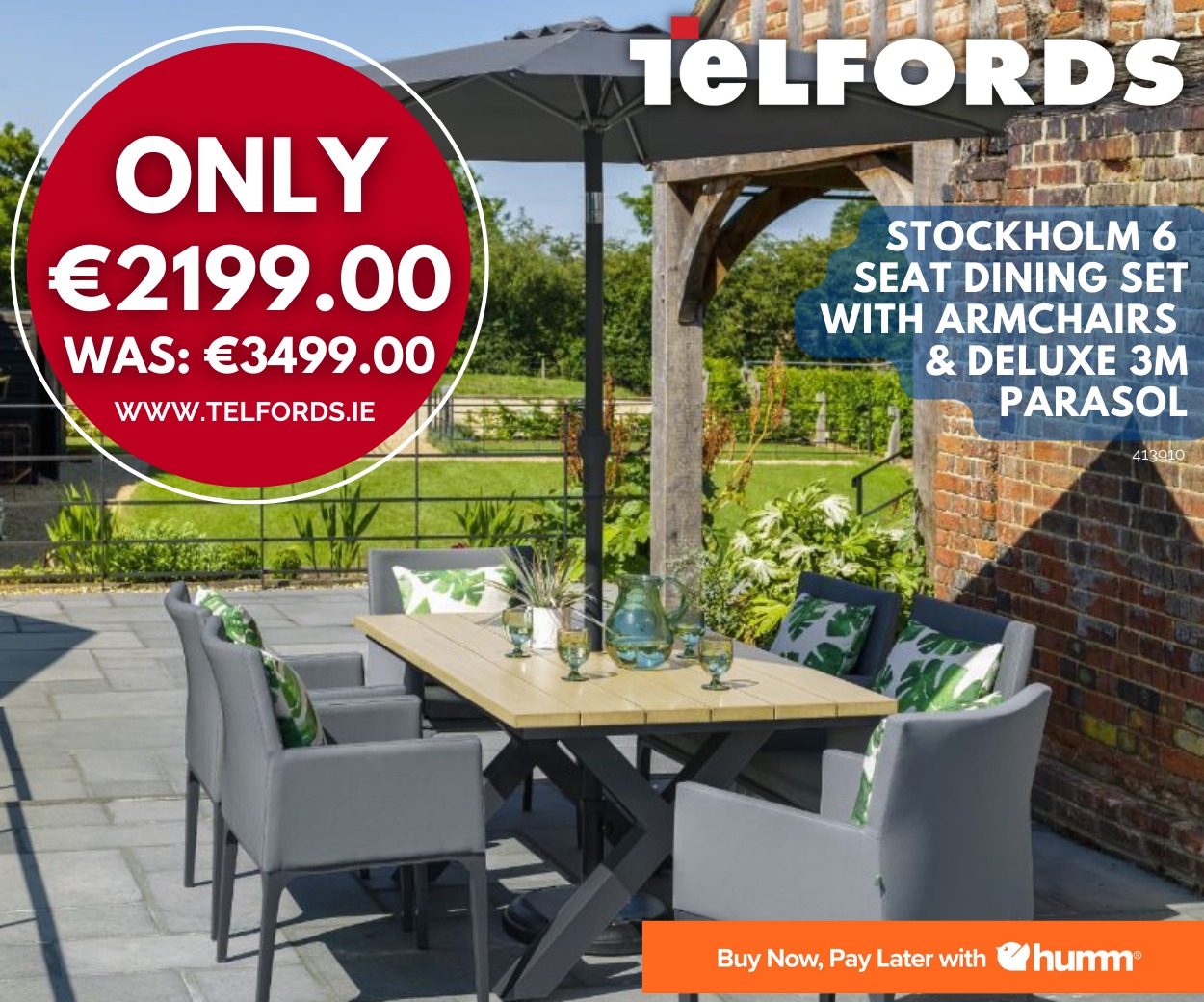 Speaking after the tallies put him at the top spot, Aird humbly said that the people of Portlaoise, ‘have been very good to me’.

“Ah it’s a great feeling. I remembered the first time I did it was when the late Joe Dunne didn’t contest an election and thank God I’ve been lucky to do it since, the people of Portlaoise have been very good to me,”

When asked about what he believes has earned him the top spot in the Portlaoise area, Aird remarked that hard work can never be beaten.

He said: “I guess hard work I suppose. You have to work hard all the time as a councillor. I gel with the people and the people gel with me.”

Aird also said he has gained third generation votes in this election, something which he is very grateful of.

“I’m on third generation votes now. The people have been very good to me.”

John Joe Fennelly echoed cllr Aird’s statements on hard work and insists that the groundwork for campaigns happens immediately after the previous campaign is over.

“I did get a very good vote in the Abbeyleix rural area of Portlaoise which I knew I had to get to represent the people of that area. I’m very happy with the support I’ve gotten, particularly in my own town of Abbeyleix,” said Fennelly.

He also noted the sheer amount of time it took for the first count to be calculated.

“Some people who are waiting for the last seat are understandably getting anxious at this stage and hopefully we can get to a credible outcome by the end of this evening,” he added.

The seasoned councillor imparted a few words of widsom before going back to supporters.

“Whoever is elected to the council, your work starts the morning after you are elected. That’s your campaign for the next five years.

“That’s the goal that I set myself in 2004, 2009, 2014 and again in this election. You have to say to yourself that you’re preparing for D-Day, and D-Day is in five years. You have to start in the morning if you are elected to prepare for the next election,” remarked the Abbeyleix councillor. 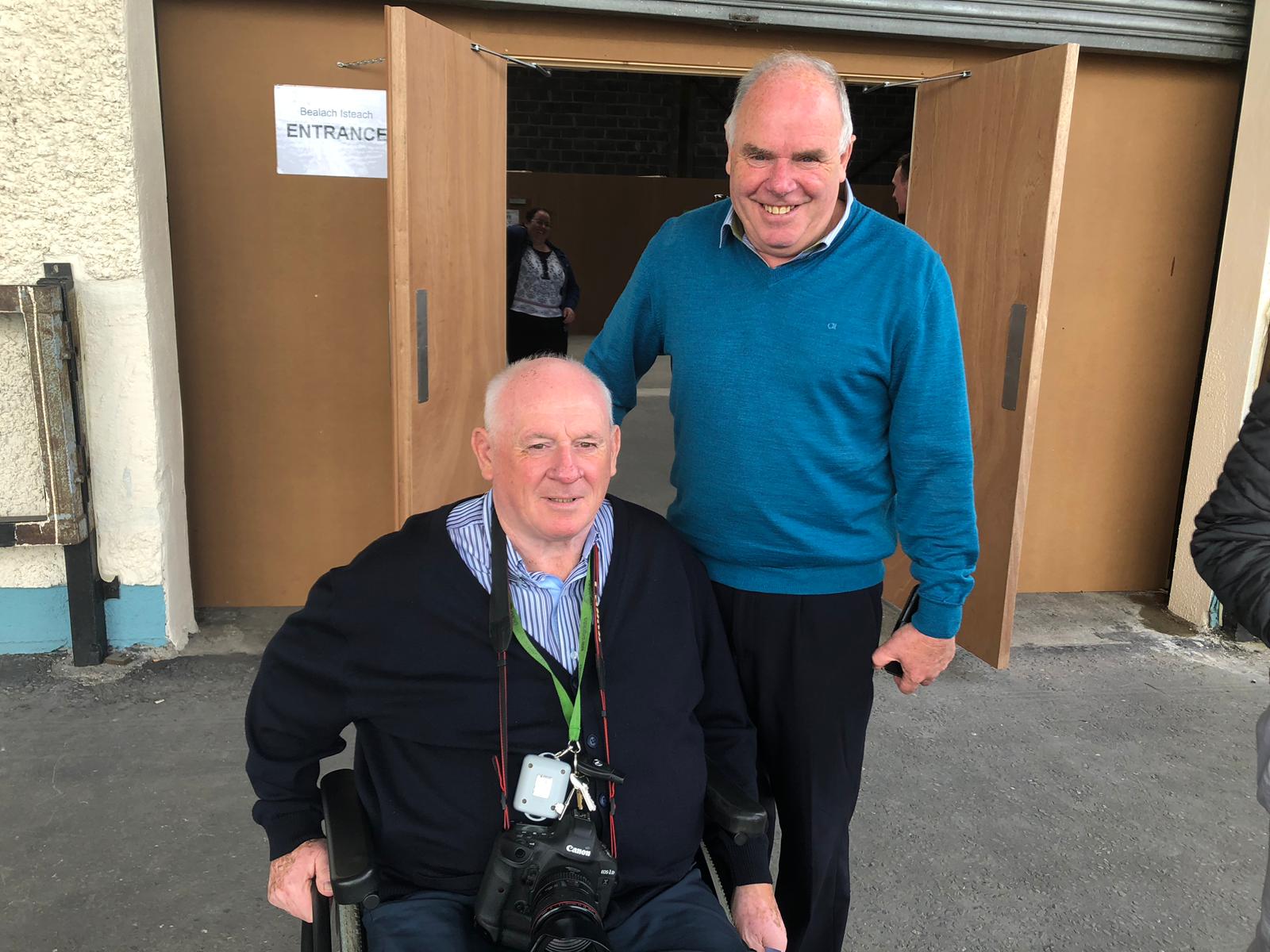 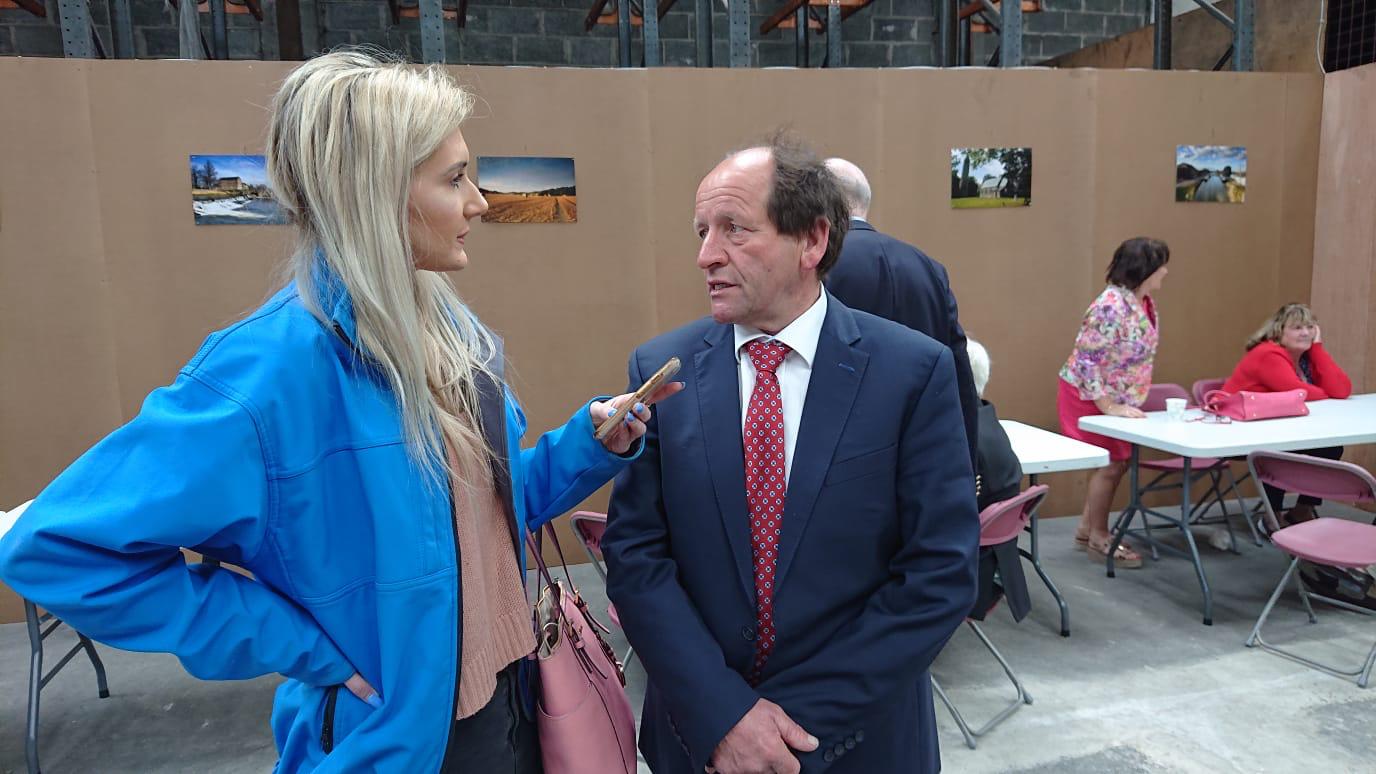 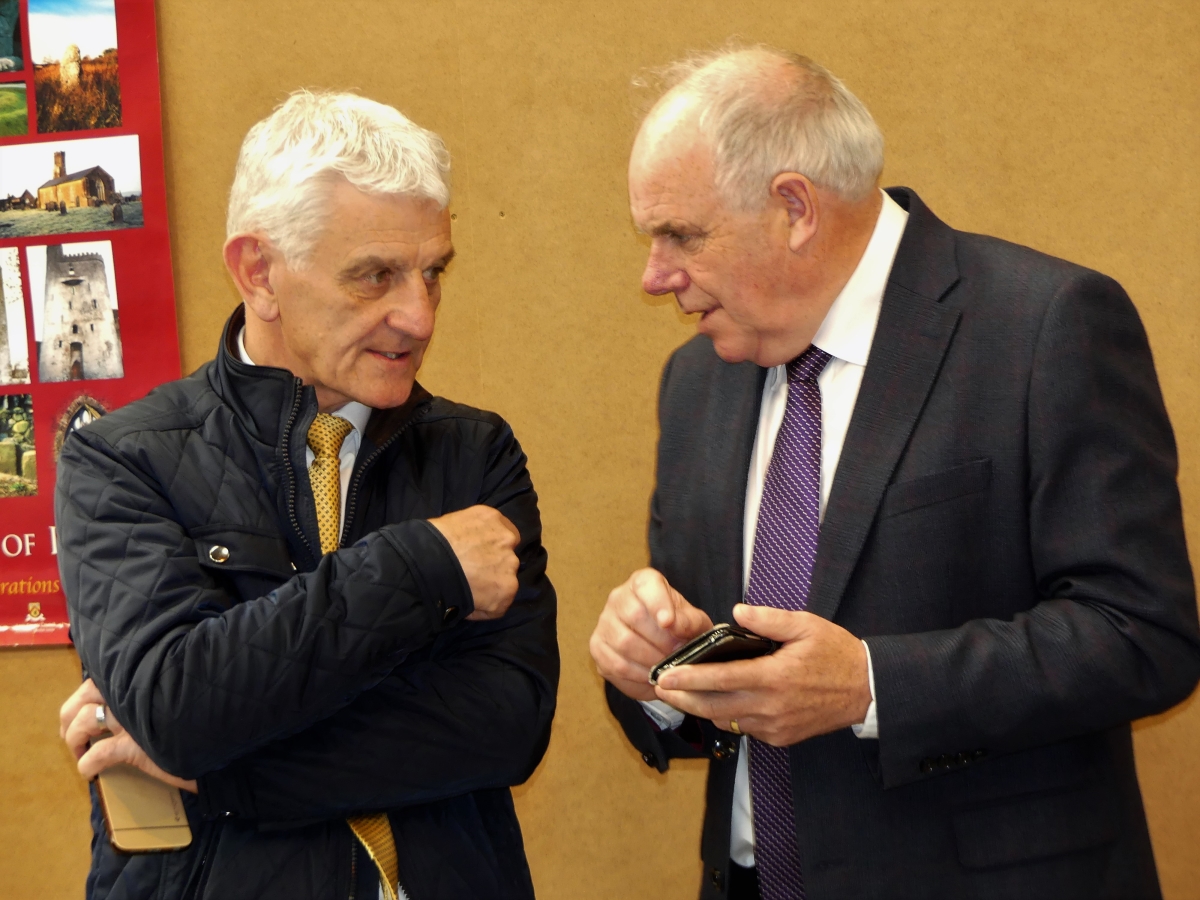 SEE ALSO – In Pictures: We bid adieu to day one of the local and European elections