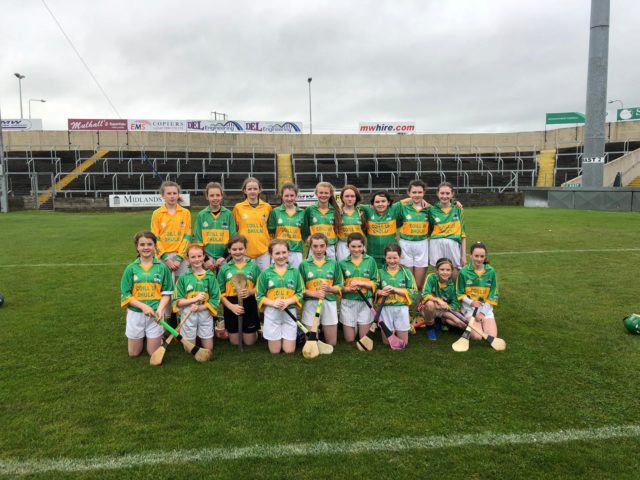 A superb individual performance from Amy Daly capped off an overall impressive team display for Killadooley as they beat Paddock to claim the Roinn 2 Camogie title.

It was the illusive forward Amy Daly who got the ball rolling in this game, and she did it in some style with two very good goals in the first five minutes, before she added a lovely point.

She quickly secured her hat-trick of goals just on the ten minute mark, leaving Paddock in a state of shock. That was worsened when Hannah Fitzpatrick opened her account with a fine free and then Amy Daly popped up yet again for a cracking goal.

But Paddock showed some fight when captain Katelyn Shore managed to scored a long-range goal, which followed a great goal by Tara Cole. That left the score at 4-2 to 2-0.

Killadooley would finish the half strong, with another Daly goal and some fine points from Hannah Fitzpatrick, with Paddock’s Katelyn Shore grabbing a point. 5-5 to 2-1 at the break.

Shore got the scoring underway with a good point, but Amy Daly would bag a goal and a point to stretch Killadooley’s lead. Hannah Fitzpatrick landed a point from a free before Paddock went on a great comeback run.

A Tara Cole goal following another by Katelyn Shore gave Paddock a sense hope and two more points from both Shore and Cole pulled them within five points.

But it was to be ended in a mad dash of scoring by the star performer Daly who grabbed a scintillating 3-3 in the last 10 minutes to give her team an unobtainable lead and securing the title for Killadooley. 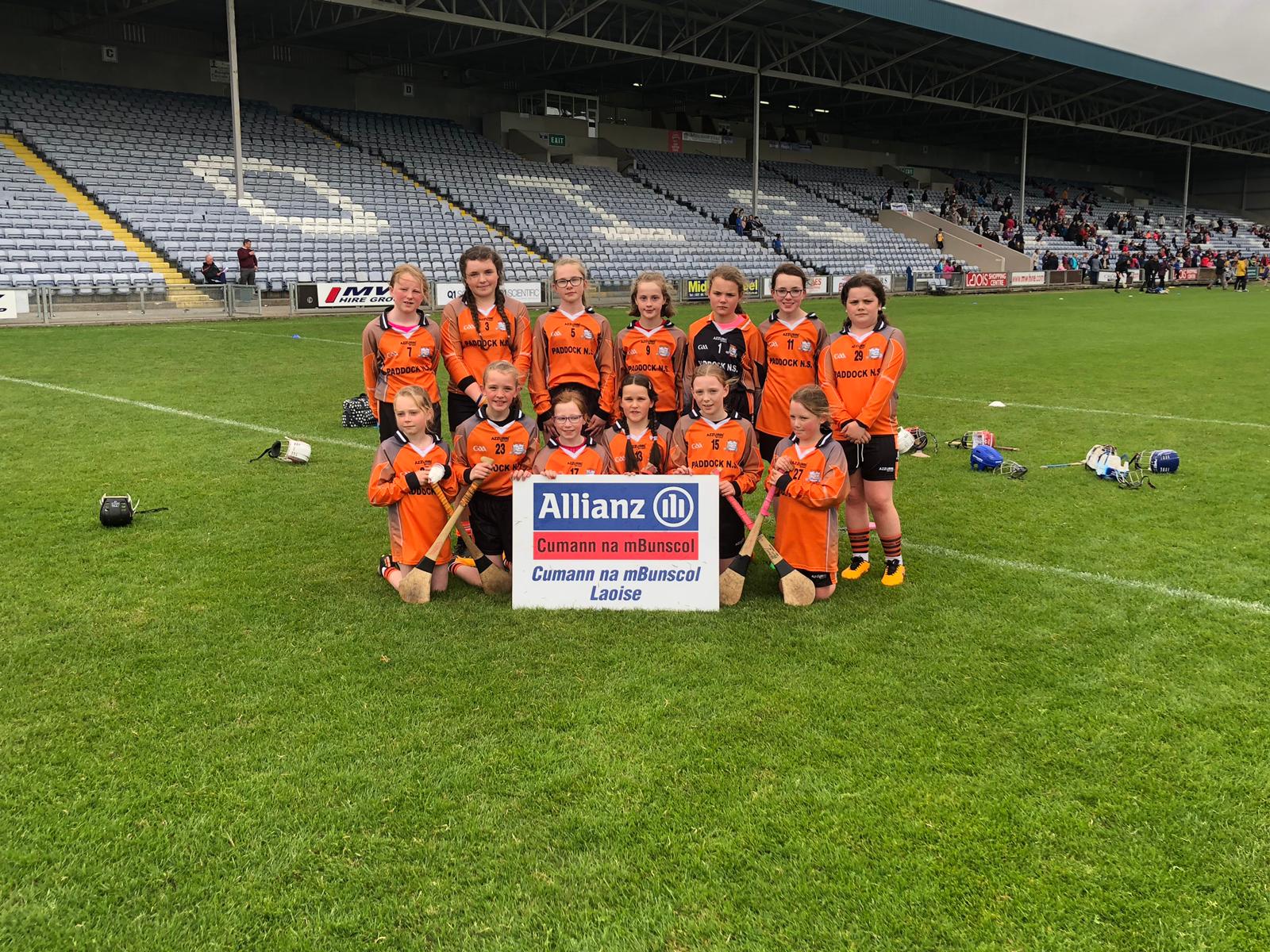 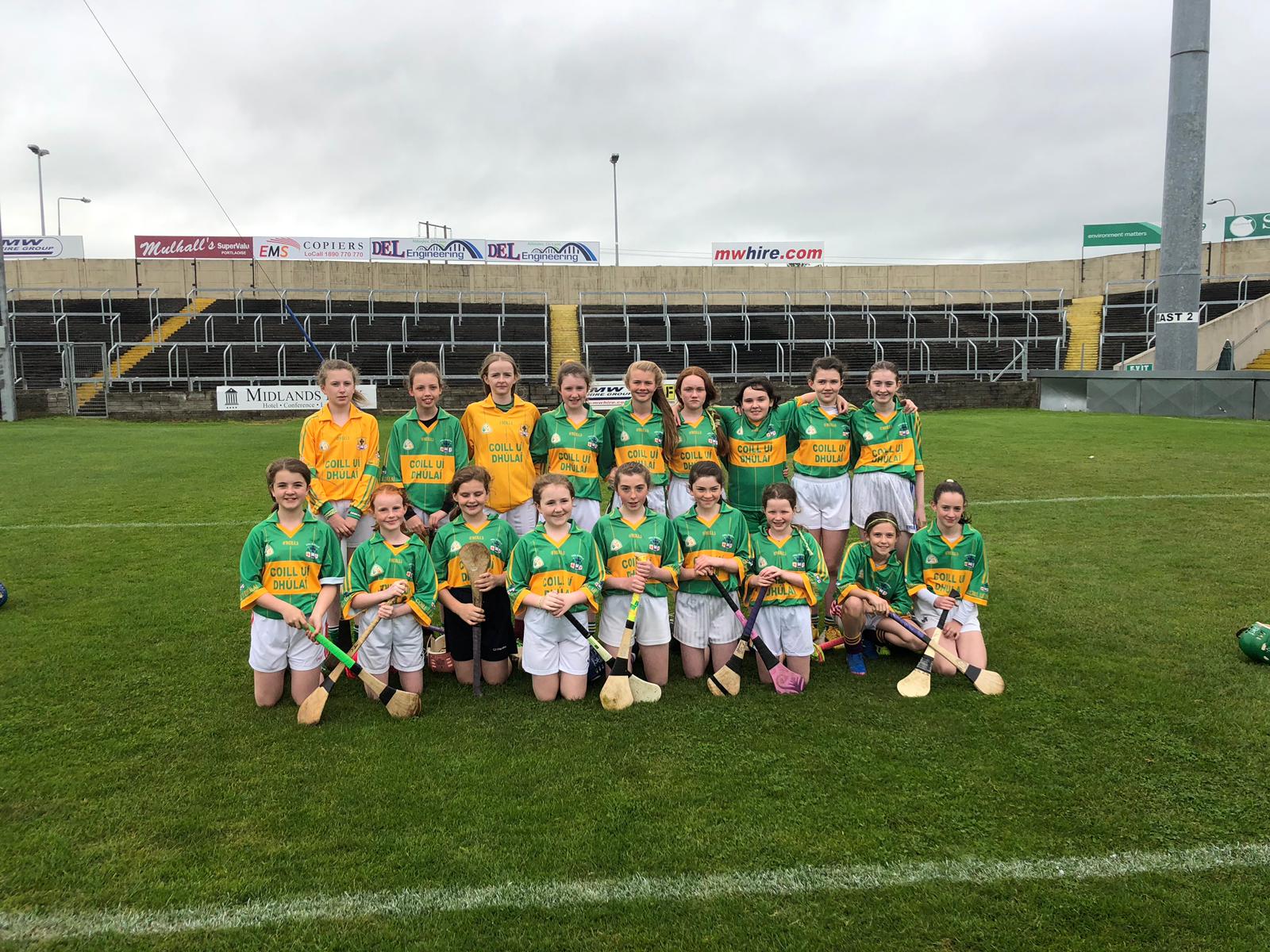