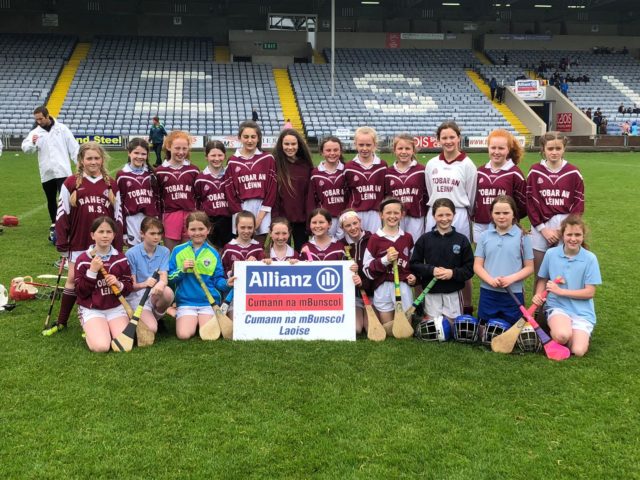 Raheen just edged out Mountrath in a classic encounter between the local rivals. The game ended a draw despite all looking lost for Raheen in the dying moments, a display of heart and determination helped Raheen snap a draw and the to push on and claim the win.

Mountrath grabbed early momentum with a quick fire goal from Lily Russell, after the ball just inched inside the post. Leah Rice then slotted over a lovely point to leave it 1-1 to no score after five minutes.

Raheen were growing into the game slowly but when Lucy Donoghue pointed her team’s first score they seemed to settle quick.

Aimee Delaney then stepped up for Mountrath to stretch her side’s lead back to a two point game and that was then followed up with one of the goals of the week when Lily Russell deceived the Raheen goalie with an audacious flick which found the net.

Raheen responded though, and in fighting fashion when Sophie Callaghan pulled on a breaking ball to make it a two point game just on the stroke of the halftime whistle. 2-2 to 1-1 at the break in favour of Mountrath.

Raheen started the better in the second half and within five minutes they drew level through a lovely point from Lucy Donoghue and then a well worked goal finished off by Sophie Callaghan.

Mountrath would pull back in front through Leah Rice, who popped over a lovely point from a dead ball. Raheen then found the net again with Lucy Donoghue firing in their third and they had a fourth soon later when Aoife Delaney finished off a powerful solo run.

Mountrath then responded with two quick goals from Lucy Smullen and Lily Russell, but Lucy Donoghue brought it back to one, only for Mounrath to get a late point through Russell.

With two points in it with time up, Raheen pushed forward once more and when Aoife Delaney found the ball in her reach, only goal was on her mind as she rattled the net to force extra-time.

To extra-time we went, and Raheen carried the late momentum through and racked up a goal and two points, thanks to Lucy Donoghue and Aoife Delaney. Mountrath fought hard to get back into the game but they were unable get a vital goal and Raheen ran out winners by two points. 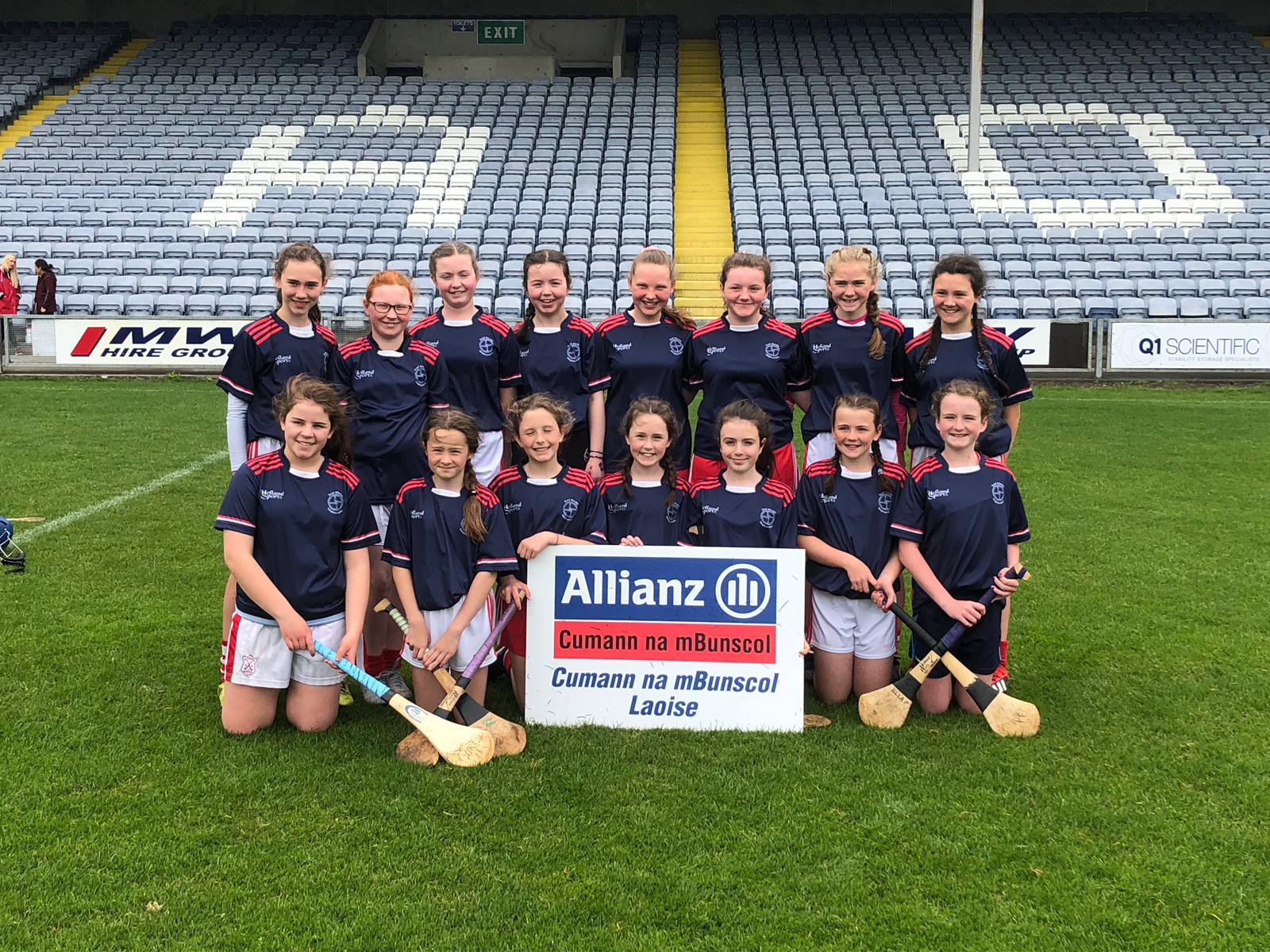 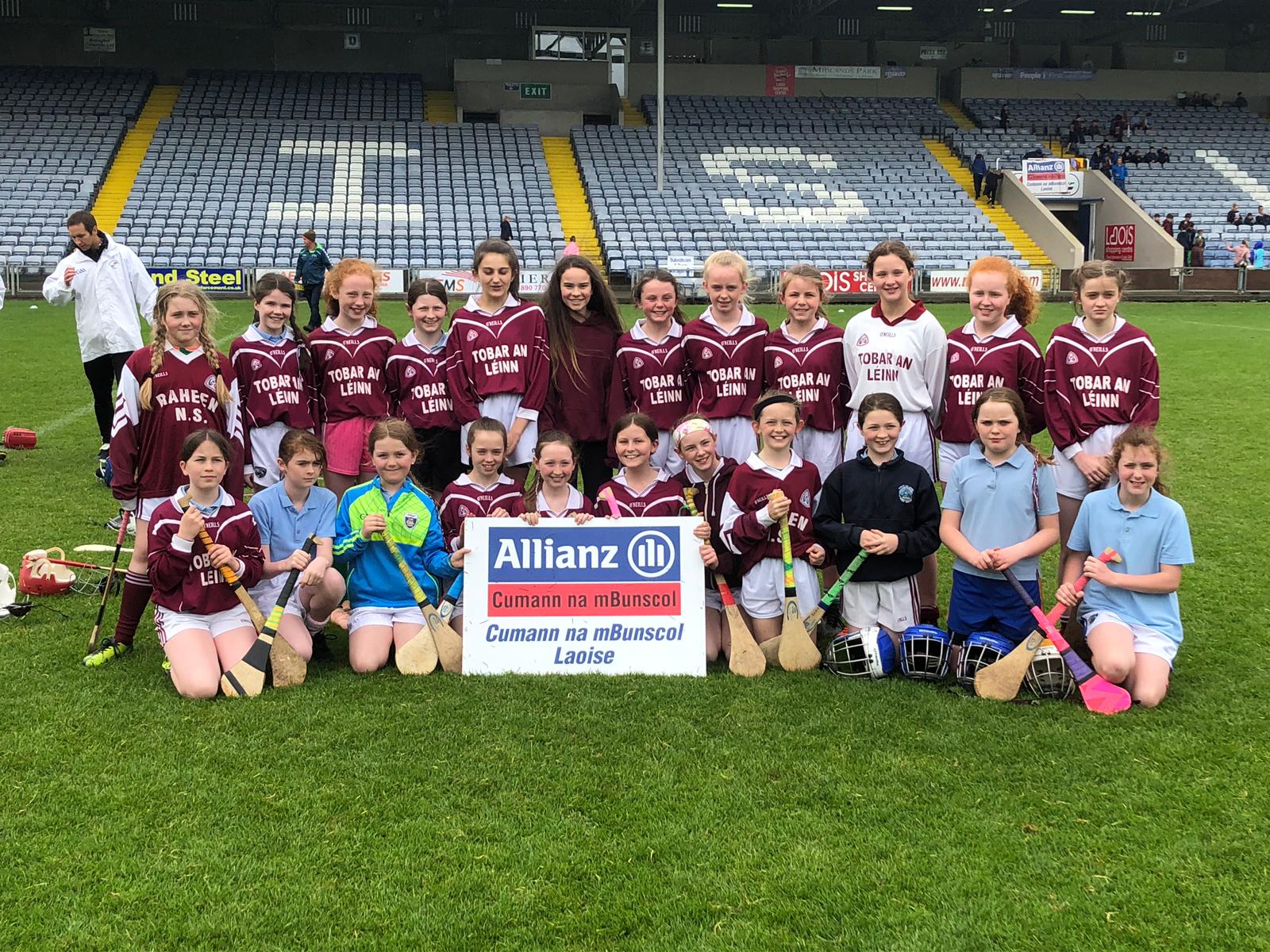