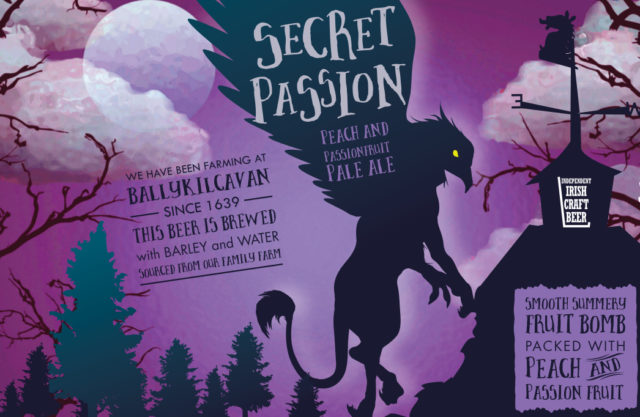 After a really busy and successful weekend at Bloom up in the Phoenix Park, it was straight back to brewery work for the Ballykilcavan Brewery team.

The brewers were busy last week making two new beers, and on Friday, a mobile canning unit will be arriving at the brewery to put them into cans.

Owner David Walsh-Kemmis told us more: “We’re still brewing our original core range to put into bottles, but we wanted to produce something a bit different for our new cans.

“We’ve trialled both of these recipes at recent beer festivals and they’ve been really well received.”

The first new beer is a peach and passion fruit pale ale brewed with real fruit additions. It’s a nod to a very famous 19th century gardener called William Robinson who started his career at Ballykilcavan in the 1860s.

After a row with the farm owner at the time, he got his revenge by putting out the fires in all the tropical fruit houses in the walled garden in mid-winter, so that the frost killed the plants off, before he rode up to Dublin and took a boat to England.

The second beer is a session IPA – a low alcohol but full-flavoured beer.  David explained: “There’s a big move towards beers that are no or low alcohol, but low alcohol shouldn’t mean low taste, so we’ve added lots of hops, and used some of Kevin Scully’s organic oats from The Merry Mill near Vicarstown to give it some extra body.”

Both beers will be launched in Egan’s Off-Licence in Portlaoise at 5pm this Friday, just hours after they have been canned and will be widely available locally from this weekend. 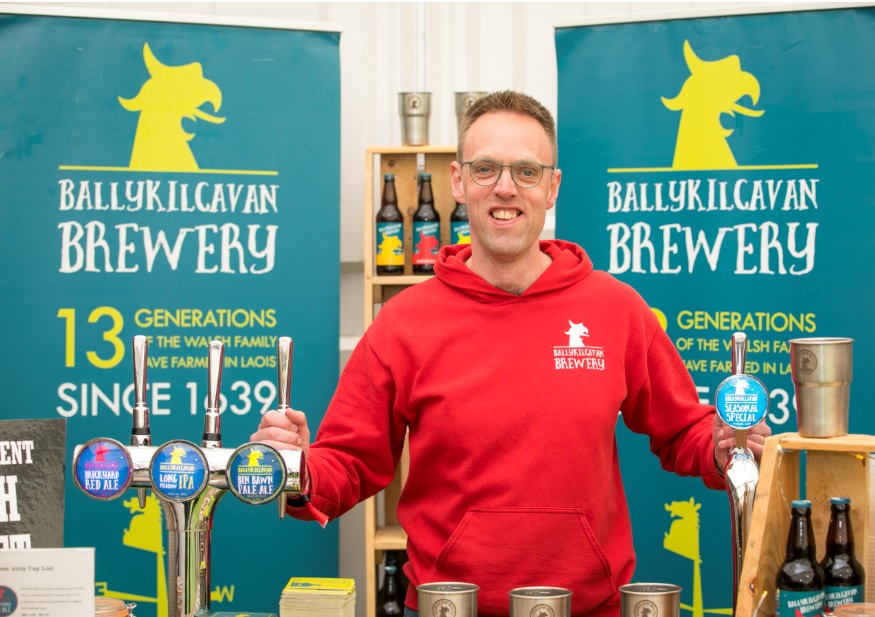