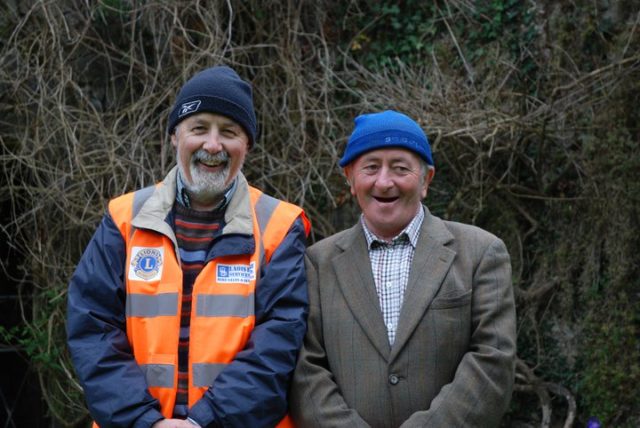 Tributes have been paid to the late Kevin Hutchinson from Abbeyleix, who was highly involved in both the Abbeyleix Bog Project and Abbeyleix Tennis Club.

The ex-Coillte employee passed away after a long illness in the loving care of his family.

“Kevin was a lovely man. He was extremely friendly and encouraging, kind with both his time and his expertise.

“He was involved right from the start of the Abbeyleix Bog Project in the 1990s and when I came on board starting out in 2009 he was very helpful.

“He grew up beside the bog and often spoke about his and his family’s affiliation with the de Vesci estate.

“He not only put forward his professional expertise but also his love of the bog on the Technical Advisory Group until his illness two years ago,” said Fiona.

Laois County Councillor John Joe Fennelly also offered his tributes to the late Hutchinson and condolences to his family members.

He said: “Kevin was a great member of the community He gave great advice to Abbeyleix Tidy Towns with his knowledge of Abbeyleix Bog and from Coillte.

Kevin was also a keen supporter of Abbeyleix Tennis Club, and was chairperson of the club in 1993.