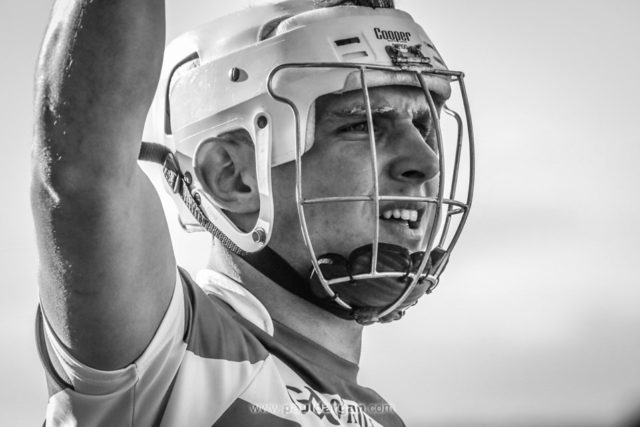 Laois hurlers travel to Austin Stack Park, Tralee, this Saturday as they take on Kerry in this round four clash of the Joe McDonagh championship.

Laois have managed to win two games from two so far, defeating Offaly and Antrim.

One more win for the Laois hurlers would guarantee them a coveted place in the Joe McDonagh final, but the outcome of this round four clash is far from guaranteed.

Kerry stand in the way of a place in the final, and have shown their capability only two weeks ago when they blew the Joe McDonagh competition wide open with a win over Westmeath.

A win in Austin Stack Park would give the hurlers a place in the final with a game to spare. However Kerry will be on a confidence boost after the Westmeath game, and traditionally Laois have not fared well on trips down to the Kingdom.

Another team hoping for a Laois win is our neighbouring rivals, Offaly.

All of the Faithful county’s hurling following will have their eyes on the Laois v Kerry game, because if Kerry win or draw this game Offaly will be relegated before their last game.

The best outcome for Offaly is a Laois win over Kerry and a Westmeath win over Antrim – the latter might sound a bit strange there because it would move Westmeath onto four points and out of Offaly’s reach.

However, it would mean that if Offaly defeated Kerry in their final game they would stay up as both sides would be on two points and Offaly would finish ahead on head-to-head.

Another game set to be hotly contested this weekend is Antrim v Westmeath in Dunloy, Antrim, at 2pm.

If Antrim defeat Westmeath this weekend the Saffrons would go through to the final with Laois, as they would move four points ahead of Westmeath.

While a Westmeath win, coupled with a Laois win over Kerry, would see Westmeath require just a draw in their final game with Laois to guarantee a final spot.

So it really is all to play for.