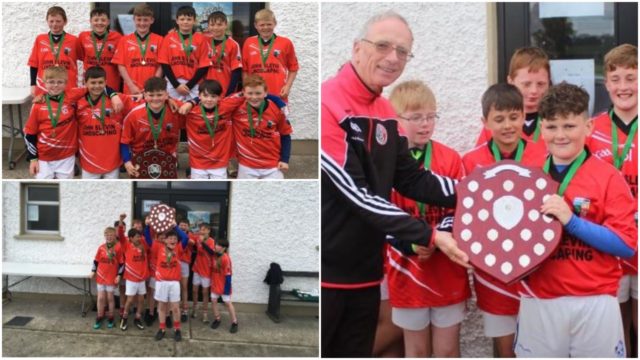 Last Monday June 3, saw the All-Ireland U-13 Boys’ and U13 Girls’ rounders championships take place in The Heath GAA.

Teams came from all over Ireland to take part in this annual competition and the display of rounders was at its usual high standard.

Emo Boys had tough opposition throughout the day, beating Fenagh from Carlow, Breaffy from Mayo and Easkey from Sligo in the group stages.

The quarter-finals then followed with Emo Boys beating Skryne from Meath.

The semi-final saw them pitted yet again against Breaffy from Mayo, whom they defeated on a score of 16-6.

Emo Boys were now ready for the All-Ireland Final against The Harps from Laois. This was to be a very exciting game with excellent batting and fielding from both teams.

Catch of the game went to Emo’s Noah Dunne, who caught a monster of a shot outfield that looked like it had snow on it after being hit into the clouds. Emo won this final on a score of 10-6. 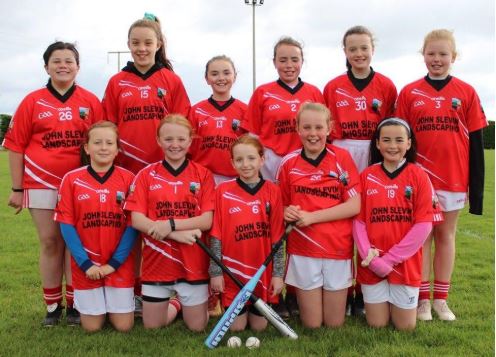 At the same time as Emo U13 Boys were playing, Emo U13 Girls were also on the field.

This was a relatively young and inexperienced team.

Nonetheless, the girls worked tirelessly throughout the day, winning two of their four group games.

This was enough to send them into the Plate Semi-Final which they unfortunately were to lose against Cuchulainn from Carlow. 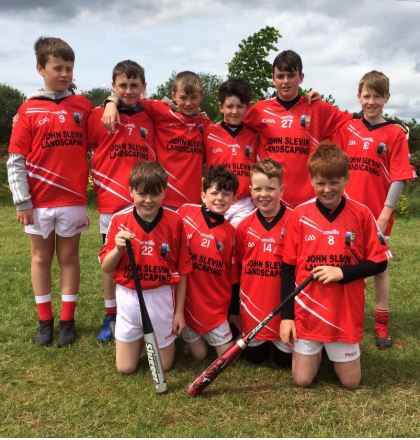 This was a very young and relatively inexperienced team, half of whom will be U13 for another 3 years.

They found the going tough, as they were playing against much older and stronger teams all day.

However the boys battled hard all day and should be very proud of how each and every one of them played. 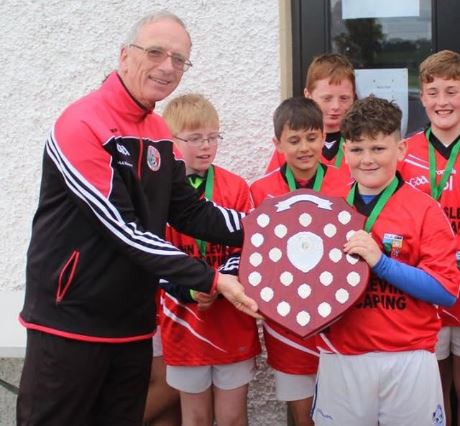 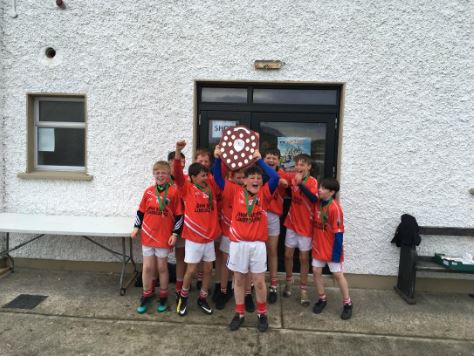 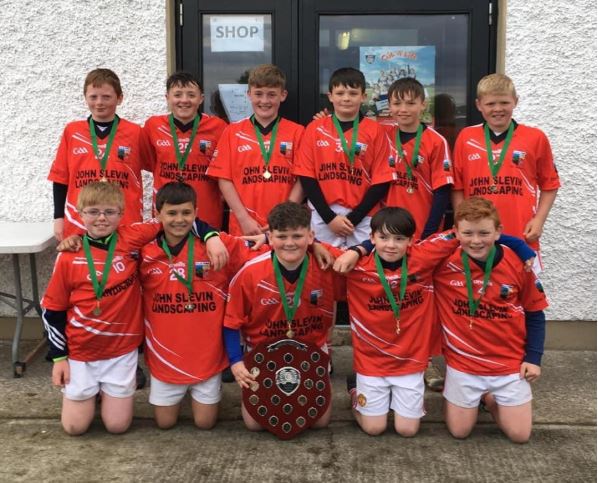