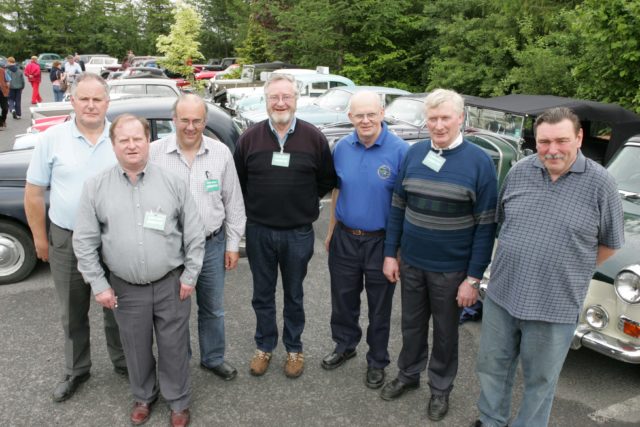 For this week’s Moment in Time we take a look back at the sixth Gordon Bennett Classic Car run which was in June 2008.

Car enthusiasts retraced the route of the world famous race over the four day event.

Close to 150 cars took part in the event, and whilst that years event couldn’t boast of a 1910 Rolls Roy Silver Ghost valued at 500,000 Sterling, there was a greater variety of cars according to committee member, Tom Treacy.

“There was a great array of cars and a great variety of models, some dating back to 1910,” Mr Treacy commented.

The event has become an event not to be missed by vintage car enthusiasts many of whom have become committed participants.

For example, a group from the Tayne Valley Vintage Club in Manchester returned for their fourth year and have already signed up to next year’s event.

The car run caters for all vintage and classic cars registered prior to 1978.

Preparation for that car run in 2008 began in 2007. In November members of the committee in conjunction with Laois Tourism and Failte Ireland took stand in the National Exhibition Centre in Birmingham for the International Classic Car Show.

This is a three day event which attracts 75,000 visitors. This was deemed an excellent opportunity to promote the historical event which took place in 1903.

This was seen as one of the reasons why so many visitors come from England and Wales attend the midlands event.

A commemoration plaque was presented to all the participants. That year, the plaque was commemorated Selwyn Francis Edge, the man responsible for bringing the Gordon Bennett Cup Race to Ireland in 1903, having won the 1902 race from Paris to Vienna.

The event may no longer be a competitive road race but rather a leisure run that takes place over 104 miles.

It is a four day car run, the main event took place on that sunny Sunday in June when the participants traveled the Gordon Bennett route.

This section of the route started at Treacy’s The Heath and brought the car enthusiasts through Stradbally, Ballylinan, Athy, Kilcullen, Castledermot, Carlow, The Curragh, Kildare town, Monasterevin and Ballybrittas.

The event was launched on Friday night with a civic reception in County Hall in Portlaoise. The guest speaker was Kevin Lalor-Fitzpatrick. He gave a talk on James Fintan Lalor.

A number of highlights followed including a picnic at Stradbally Hall. A visit to Heywood Gardens included a talk on the interlocked formal gardens created by Sir Edwin Lutyens and Gertrude Jekyll in the early 1900s.

Another highlight was the gala dinner and dancing at the Gandon Inn on Saturday night.

A new departure that year was a visit to Vicarstown,via the Laois Heritage trail, with a stop along the banks of the Grand Canal.

They then headed onto Stradbally for an event at Stradbally Hall in conjunction with the running of the steam train.

However, the main highlight of that weekend was undoubtedly the weather which, allowed many of the soft top vintage cars to be shown in their best light.

This was a great event where Alf Harvey took these brilliant photos. 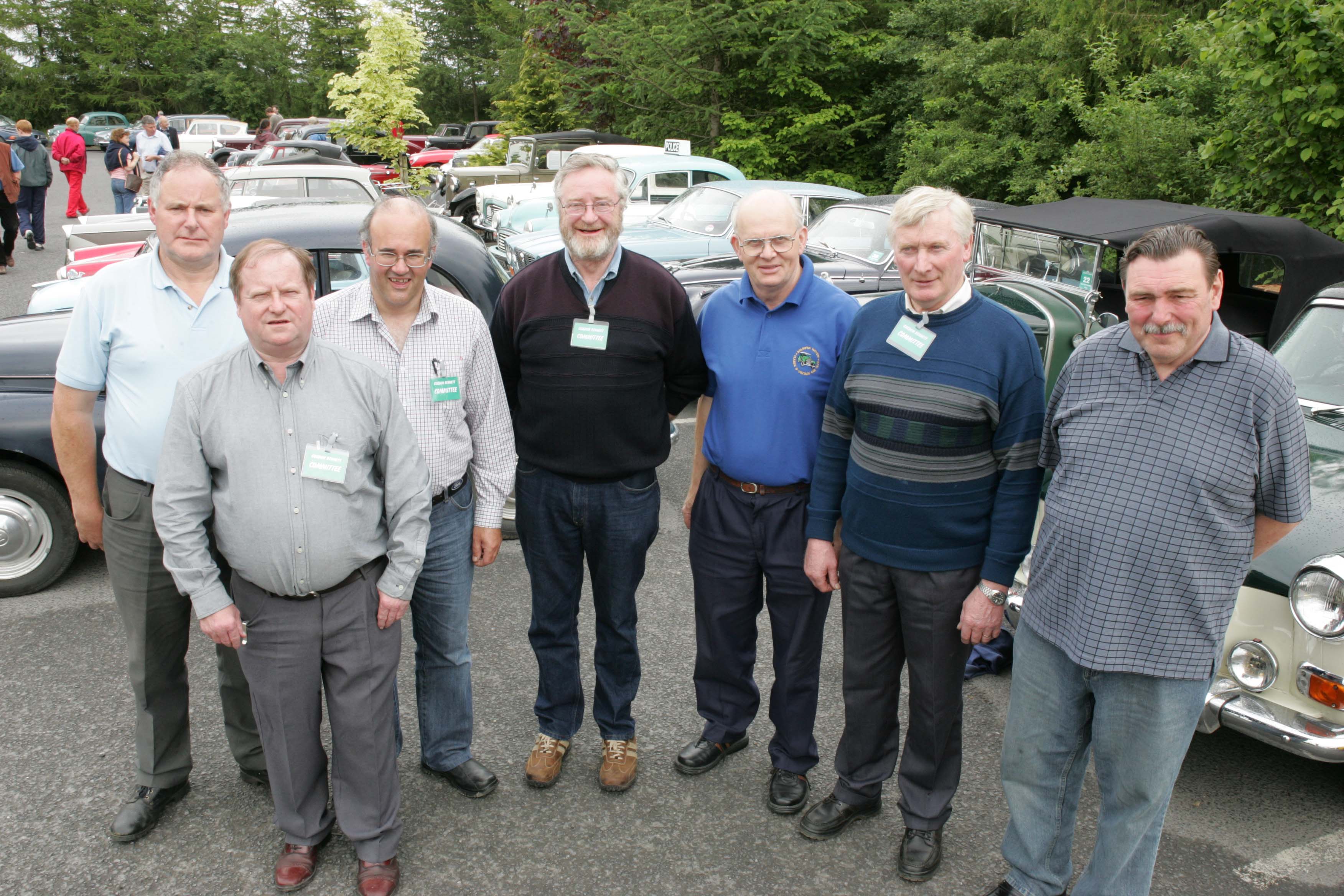 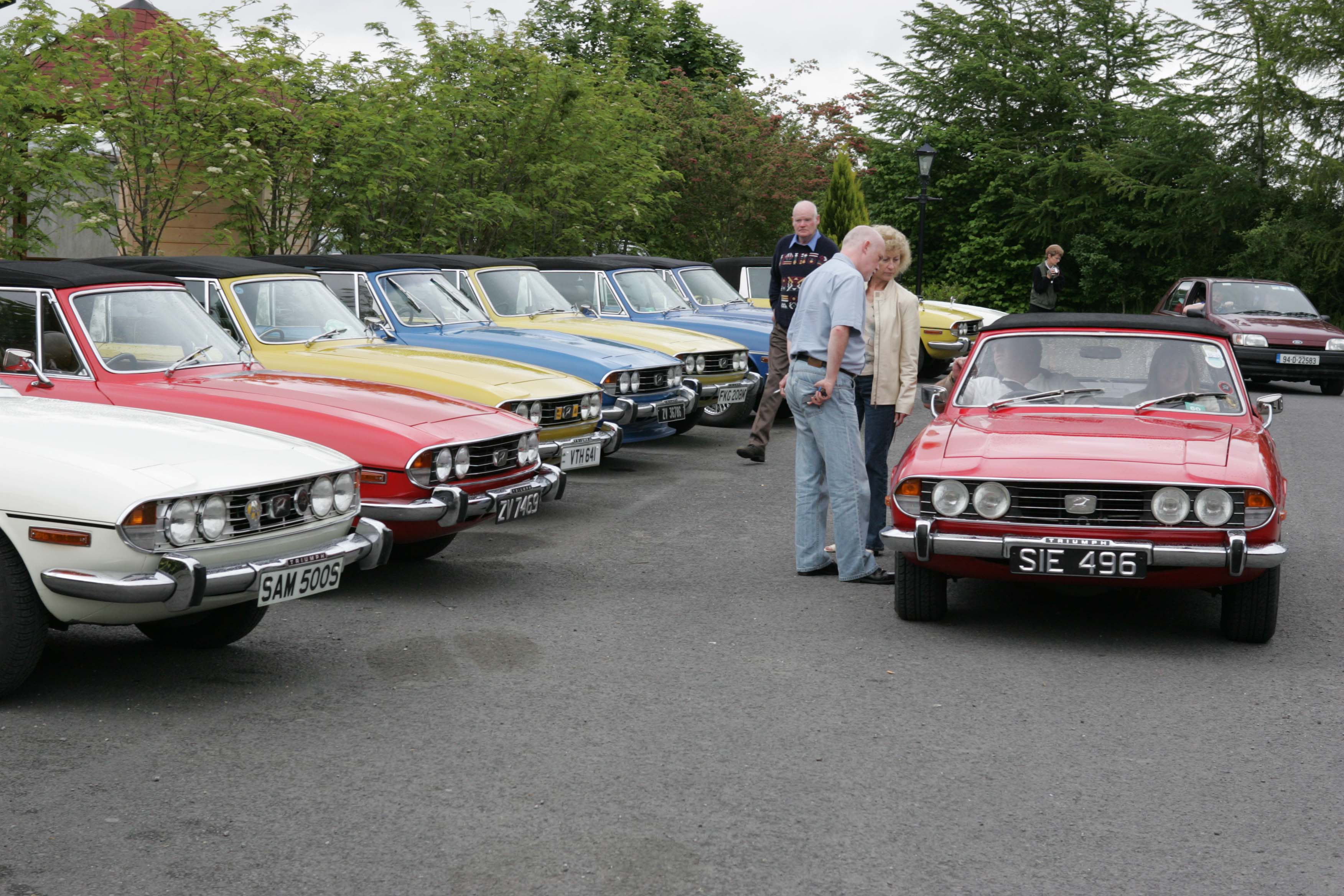 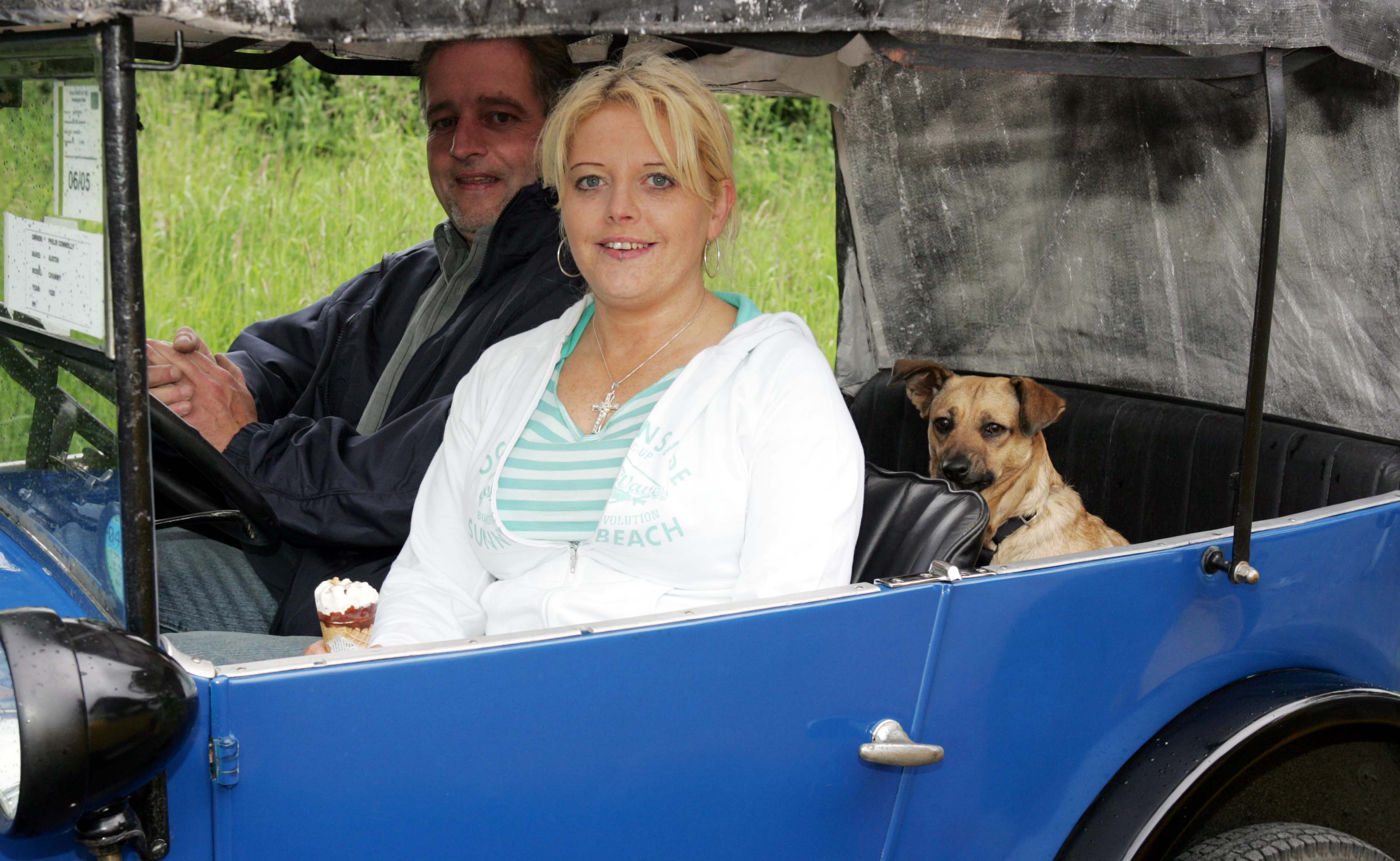 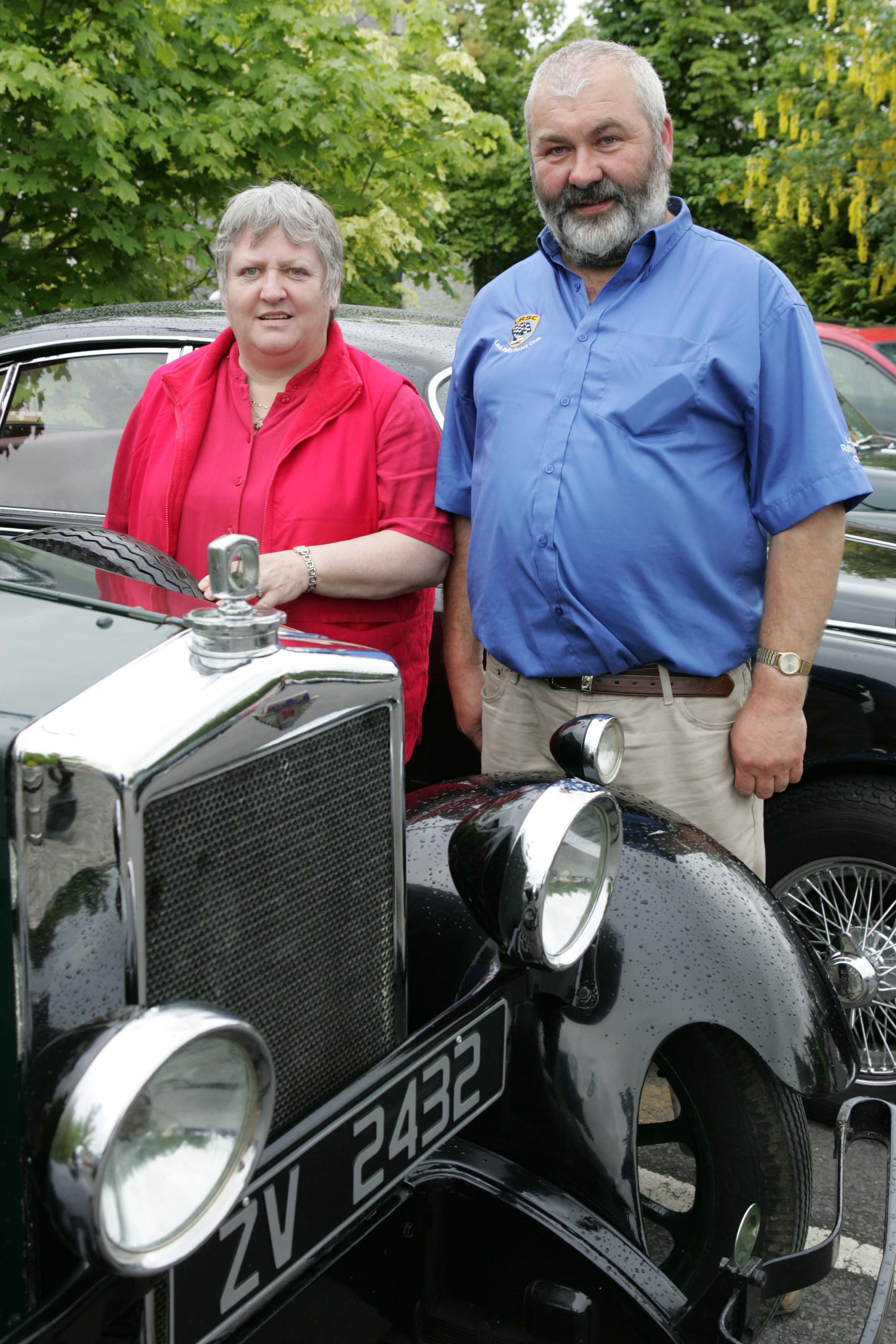 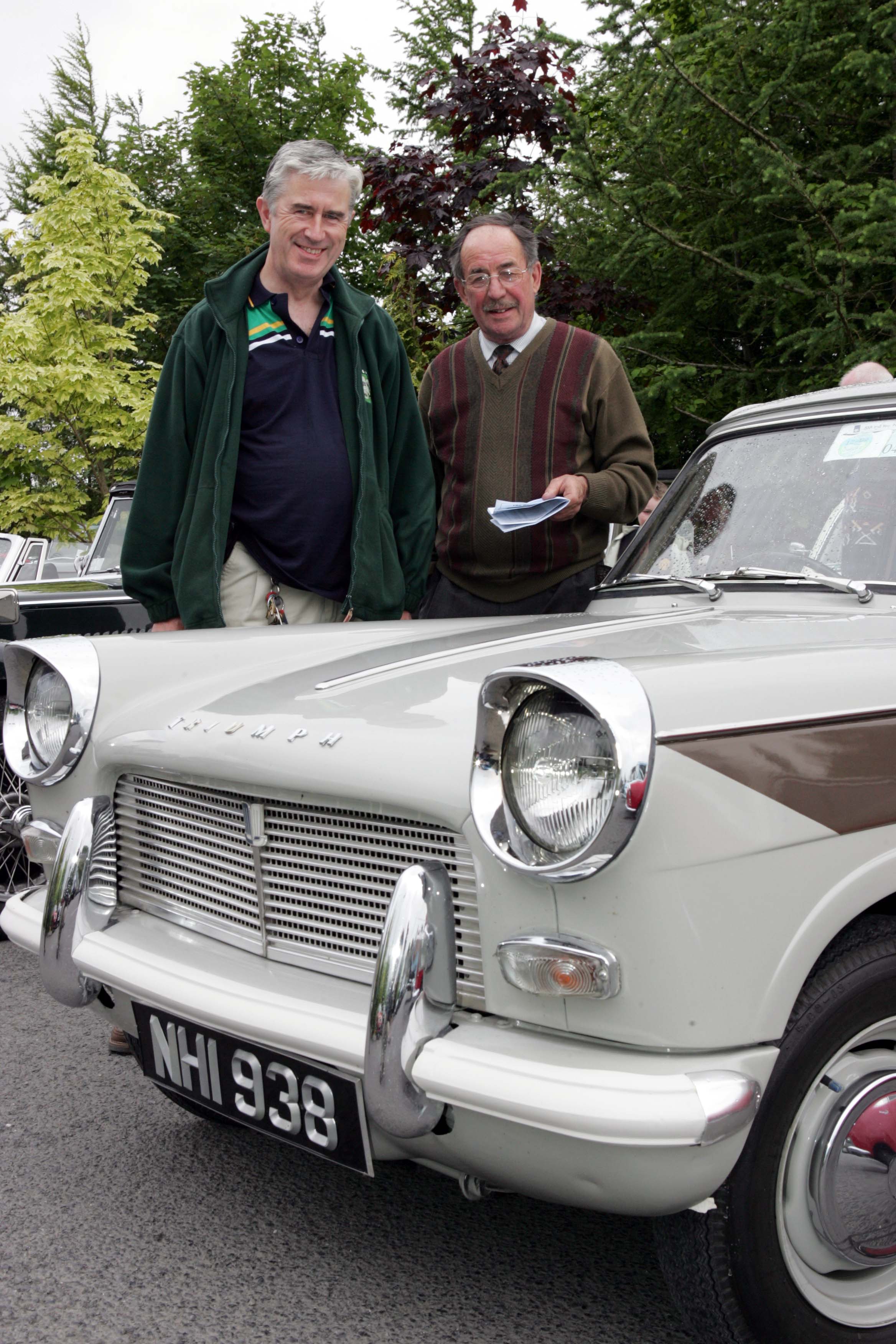