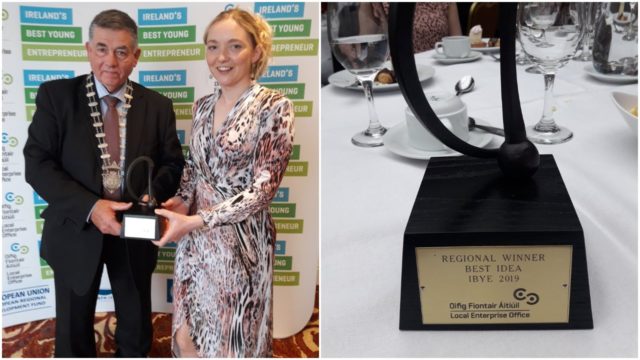 The National finals of the 2019 edition of the Best Young Entrepreneur of the Year Awards will take place later this year and for just the second ever time, a Laois person will be there.

Up against winners from Kildare, Westmeath and Offaly, Laois woman Dr Diane Cooper was named Regional Winner in the Best Business Idea category.

Kelly Lou Ging of Kelly Lou Cakes was the only other Laois person to reach the prestigious final as she did so in 2017.

Diane has been a specialist researcher in obesity, insulin resistance and chronic disease for the past 15 years.

Her business idea is based on developing a point-of-care device which will allow for global measurement of insulin resistance.

The Bloomfield Hotel in Mullingar was the scene for Diane’s victory today which follows her success in Laois last month.

Amie Colgan was announced as the overall winner of Laois’s Best Young Entrepreneur competition back in May.

Amie whose business is Nuvo Personnel, a temporary recruitment specialist agency is the fifth outright winner of the Laois section of this national competition for business people under the age of 35 – Ireland’s Best Young Entrepreneur (IBYE).

Aisling Kirwan from IntegriLeads won the Best Start-Up but neither her or Amie were successful today.

Best of luck to Diane at the national final! 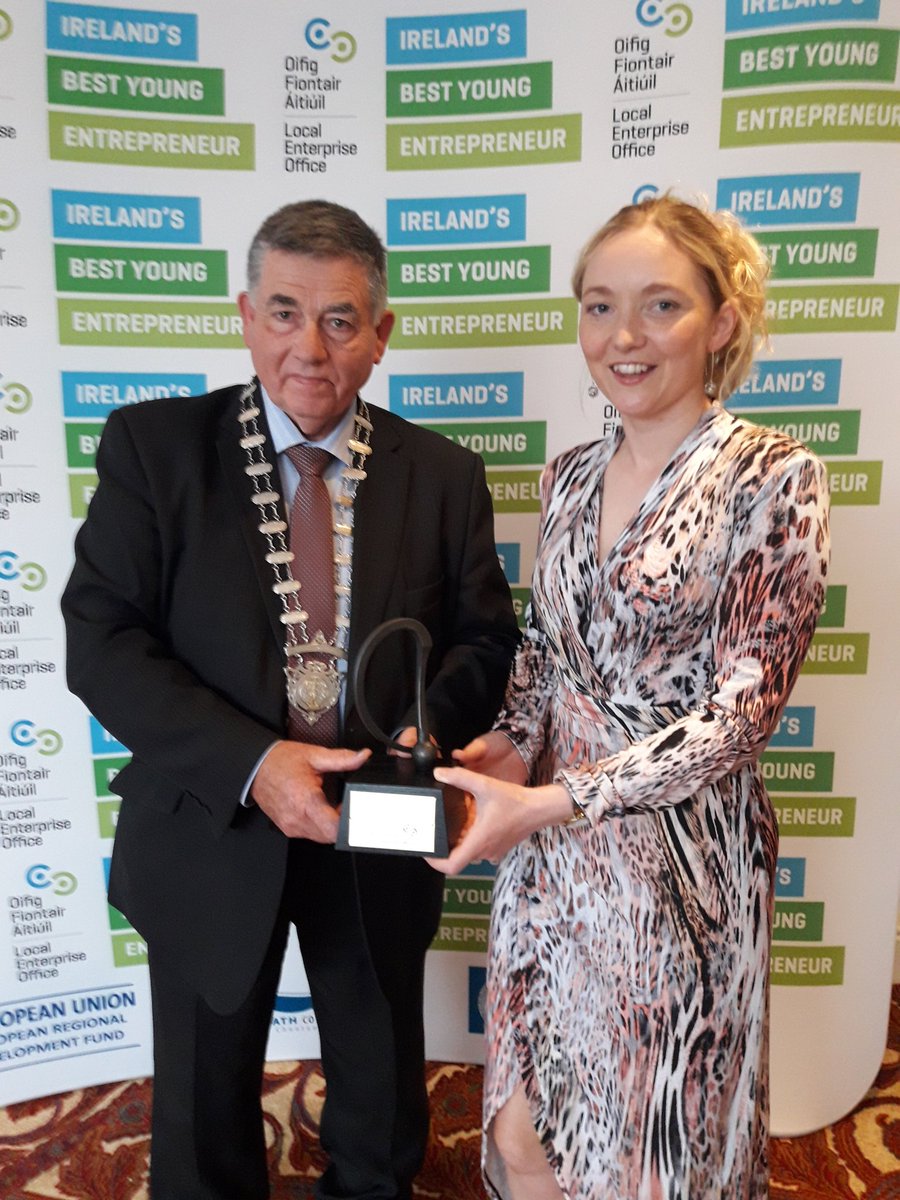 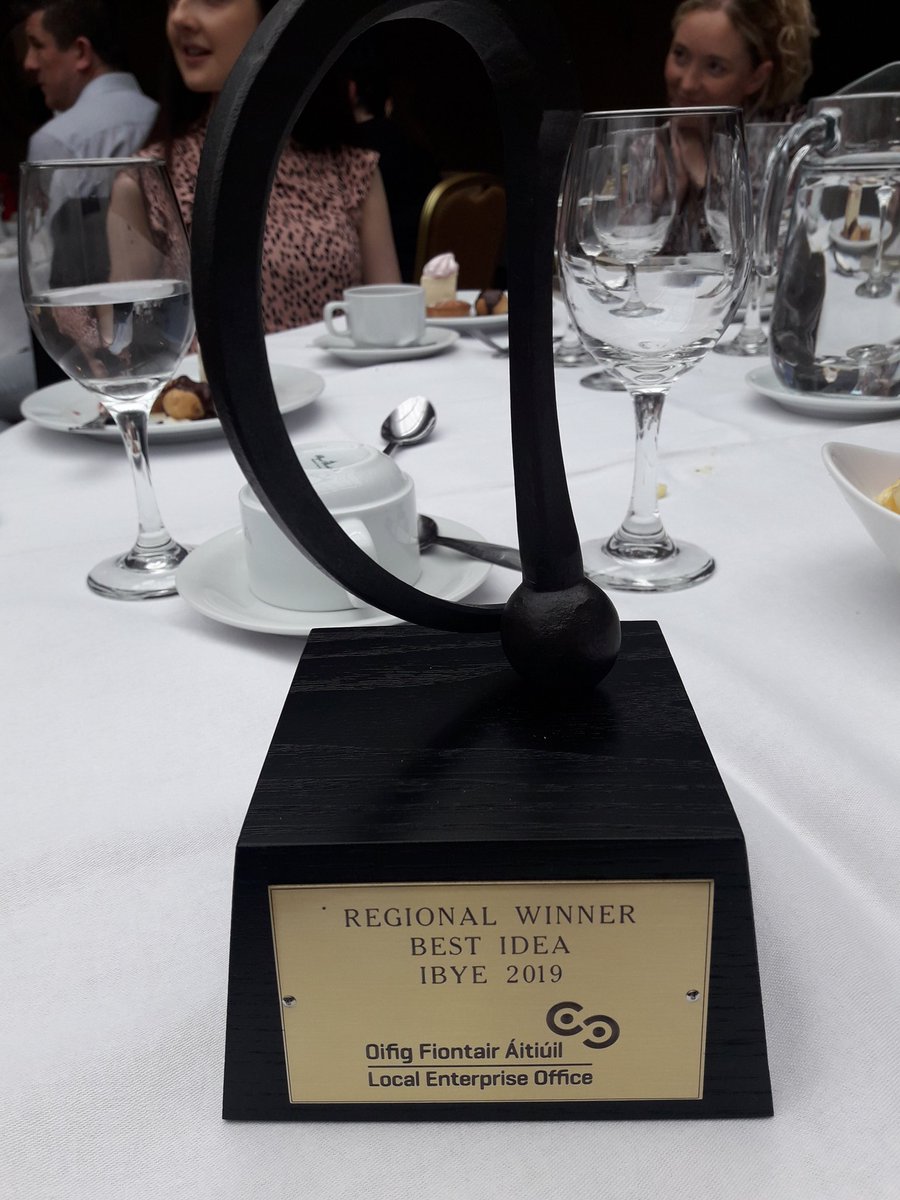