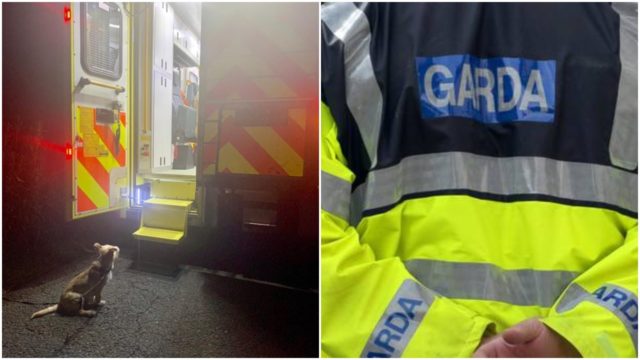 It is often said that a dog is a man’s best friend and that was proven in Laois last night by Jack the dog.

Gardai in Portarlington have told a heartwarming story of how an elderly man’s dog was a real hero.

Taking to Facebook, they said: “An elderly man out walking his dog last night near Portarlington fell into the ditch and couldn’t get out.

“Jack the Dog stayed by his side and showed Gardaí where he was.

“Even when ambulance arrived Jack wouldn’t rest unless he could see him.

Jack is summer hero and what a happy ending! 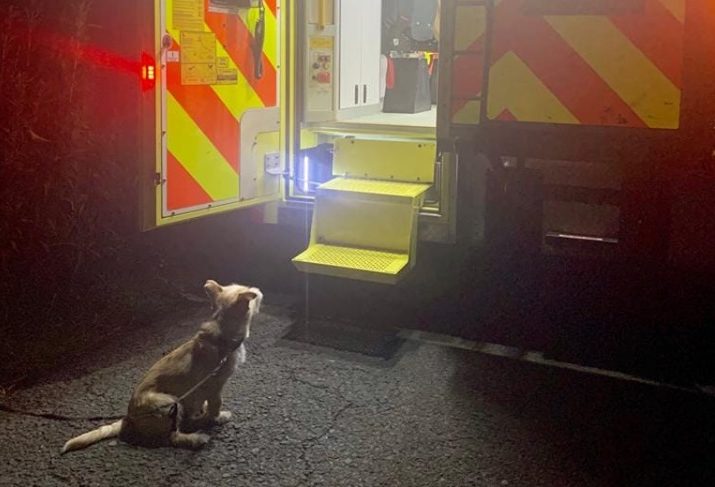