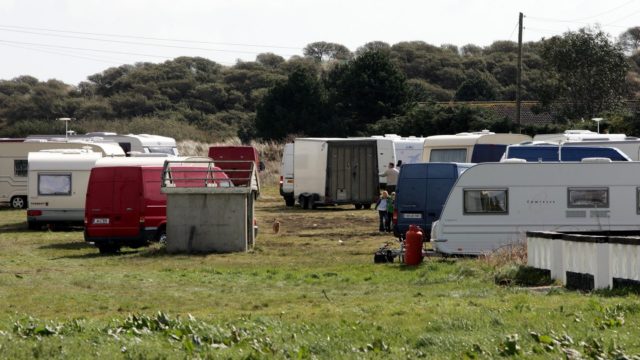 Under the plan, 37 new structures will be built to house traveller families while three units will be upgraded in existing halting sites.

Under the last five year plan, the council promised to build 41 units but actually managed to exceed this.

They constructed 48 and Cllr John Joe Fennelly paid tribute to all the good work that had been done.

He said: “You hear of councils not using up their full allocation, well done to Laois County Council.”

According to the plan, a total of 196 Traveller households are estimated to reside within Laois according to the local authority annual count carried out in November 2018.

Census 2016 recorded a total of 780 individual Travellers in Laois comprising 401 males and 379 females.

In terms of Traveller Specific Accommodation, there are two Traveller Group Housing Schemes (in Mountmellick and Portarlington) and one halting site in Clonminam, Portlaoise.