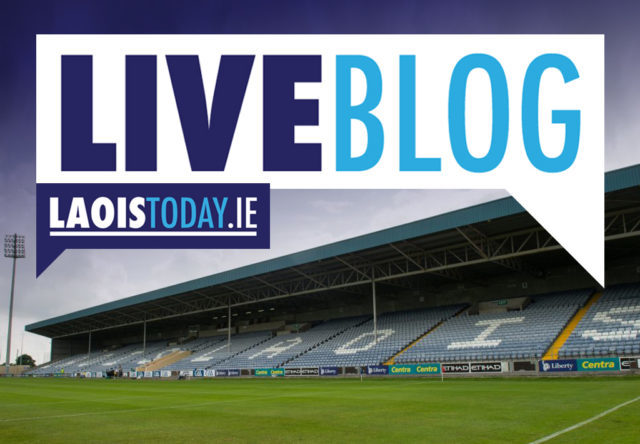 The Brady Cup has been in Camross for the last two years and they will be keen to see it stay there when they face Clough-Ballacolla this evening.

Last year, Camross eased to a 1-20 to 2-13 win over Rathdowney-Errill and they will be hoping for more of the same this evening.

Unlike in those years though, both sides will be without their county players who are currently preparing to face Tipperary in the All-Ireland quarter final on Sunday in Croke Park. 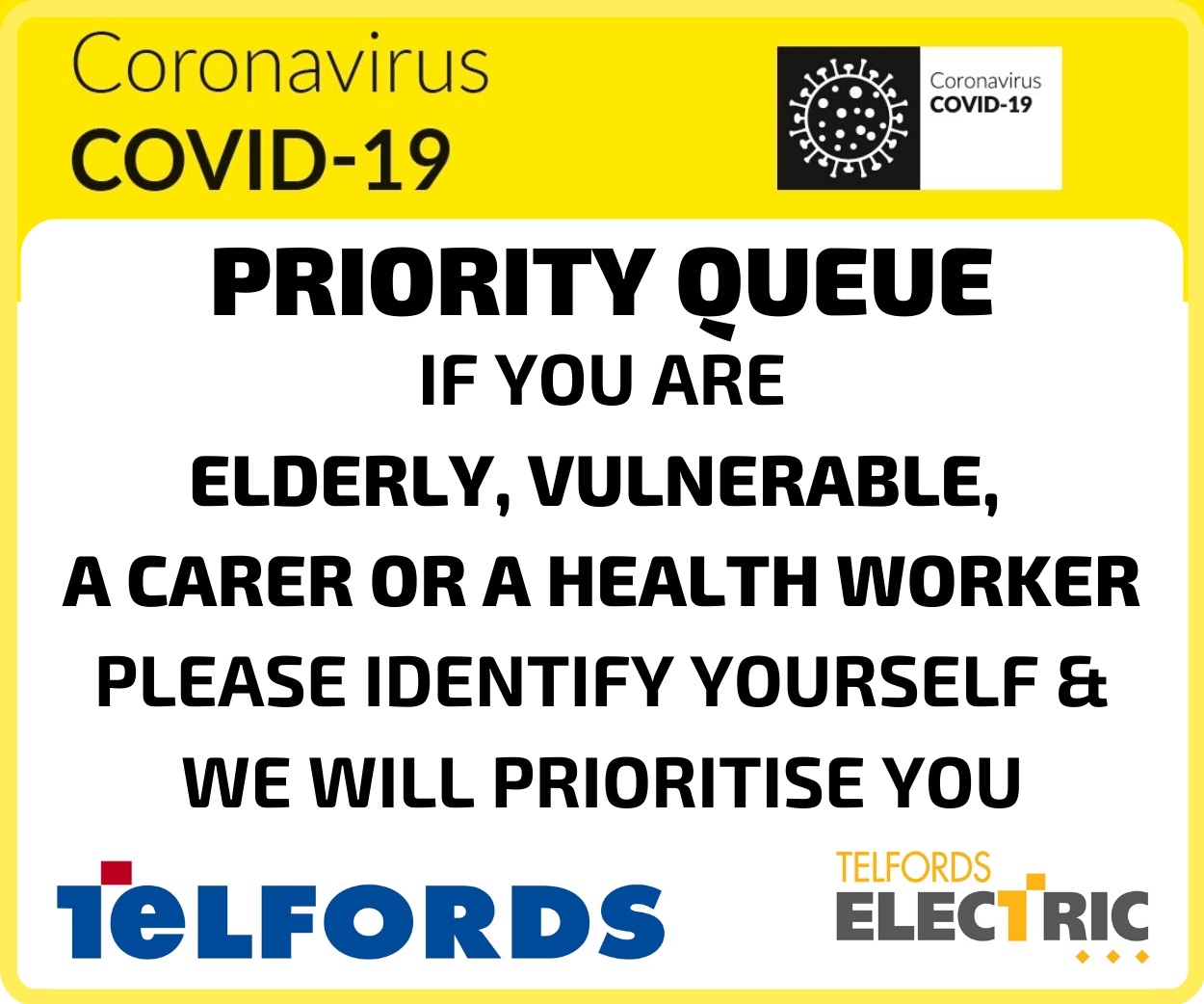 Clough-Ballacolla finished the regulation period of the league on top of the table and defeated Camross by six points in the first game.

That meant that Camross and Borris-Kilcotton had to contest the semi final last week where the former ran out 2-11 to 0-15 winners.

This is likely to be tight and you can follow all of the action as it happens below: