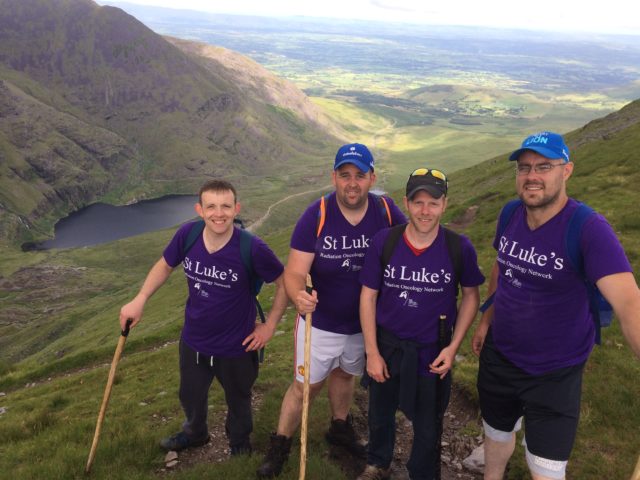 A group made up of four men from the Midlands have climbed Carrauntoohill to raise funds for causes close to their hearts – Holy Family NS ‘Star Rooms’ and St Luke’s Cancer Care.

Padraig, who now lives in Athlone but grew up in Portlaoise, completed fundraising efforts in Laois before, twice doing the Streets of Portlaoise 5k run on St Patrick’s Day.

He explains why they decided to raise funds for the two causes.

“I started fundraising for St Luke’s when my mam was 10 years i remission from cancer. I saw the work that they do and thought, ‘I need to give back’.”

The group dedicated their climb to Warren Hynes, who passed away from cancer after his Leaving Cert in 2004.

“Warren’s family are ove whelmed with me and the boys coming on board and I dedicated the climb to him,” said Padraig.

Padraig is no stranger to high peaks either. He has climbed Croagh Patrick three times and the former Portlaoise pupil is now looking forward to present his old principal, the recently retired Des Sutton, with funds for the ‘Star Rooms’ in the Holy Family NS for children with autism.

The four men camped out in Killarney the night before the hike, and embarked on the mountain at 5am in the morning. They finished up the escapade up the mountain later that day and headed home on Saturday evening.

There are currently sponsorship buckets in Jones’s Oil and Maggie May’s Pub, both in Portlaoise, with the funds going 50/50 to both  Holy Family NS ‘Star Rooms’ and St Luke’s Cancer Care. 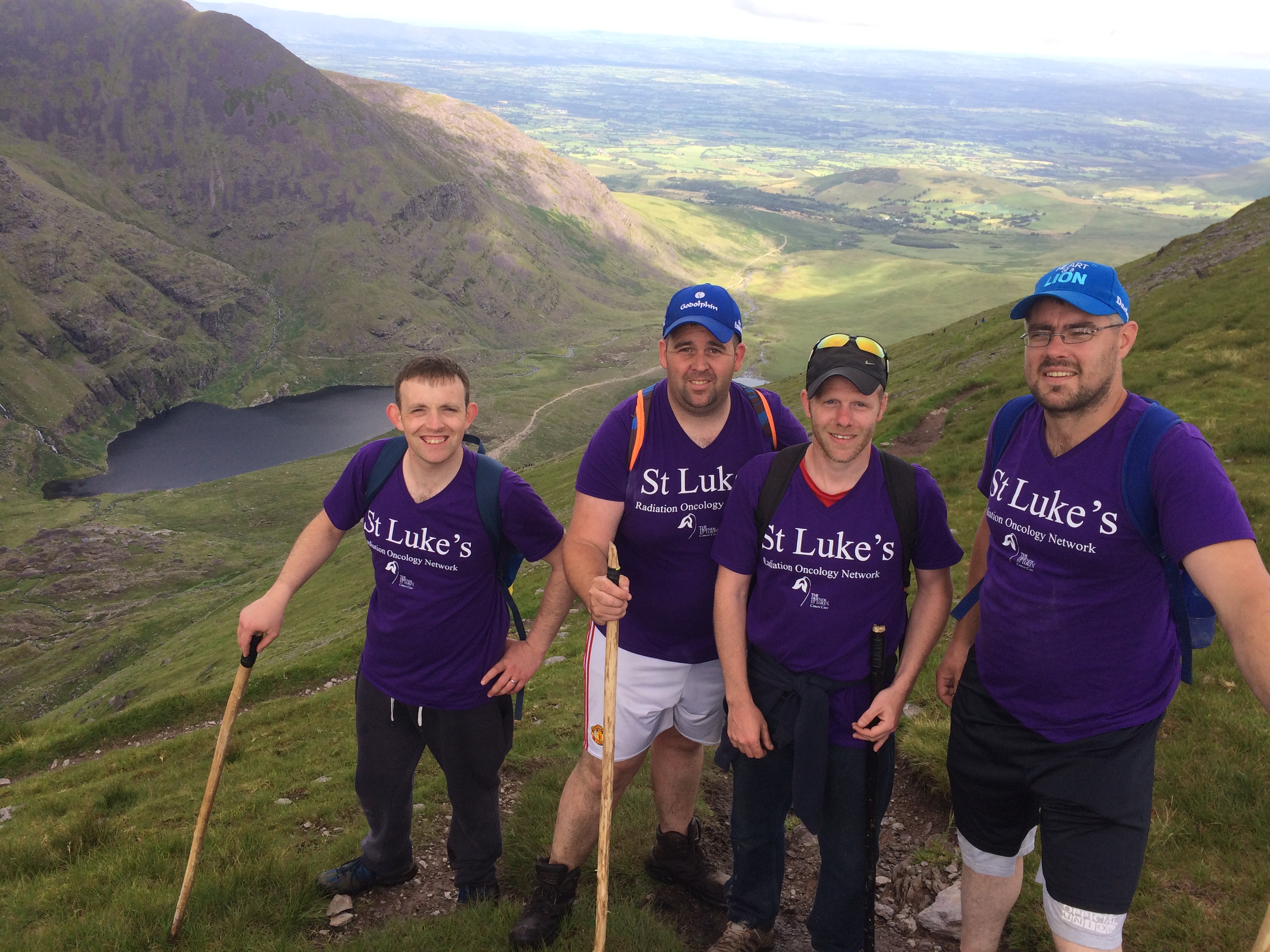 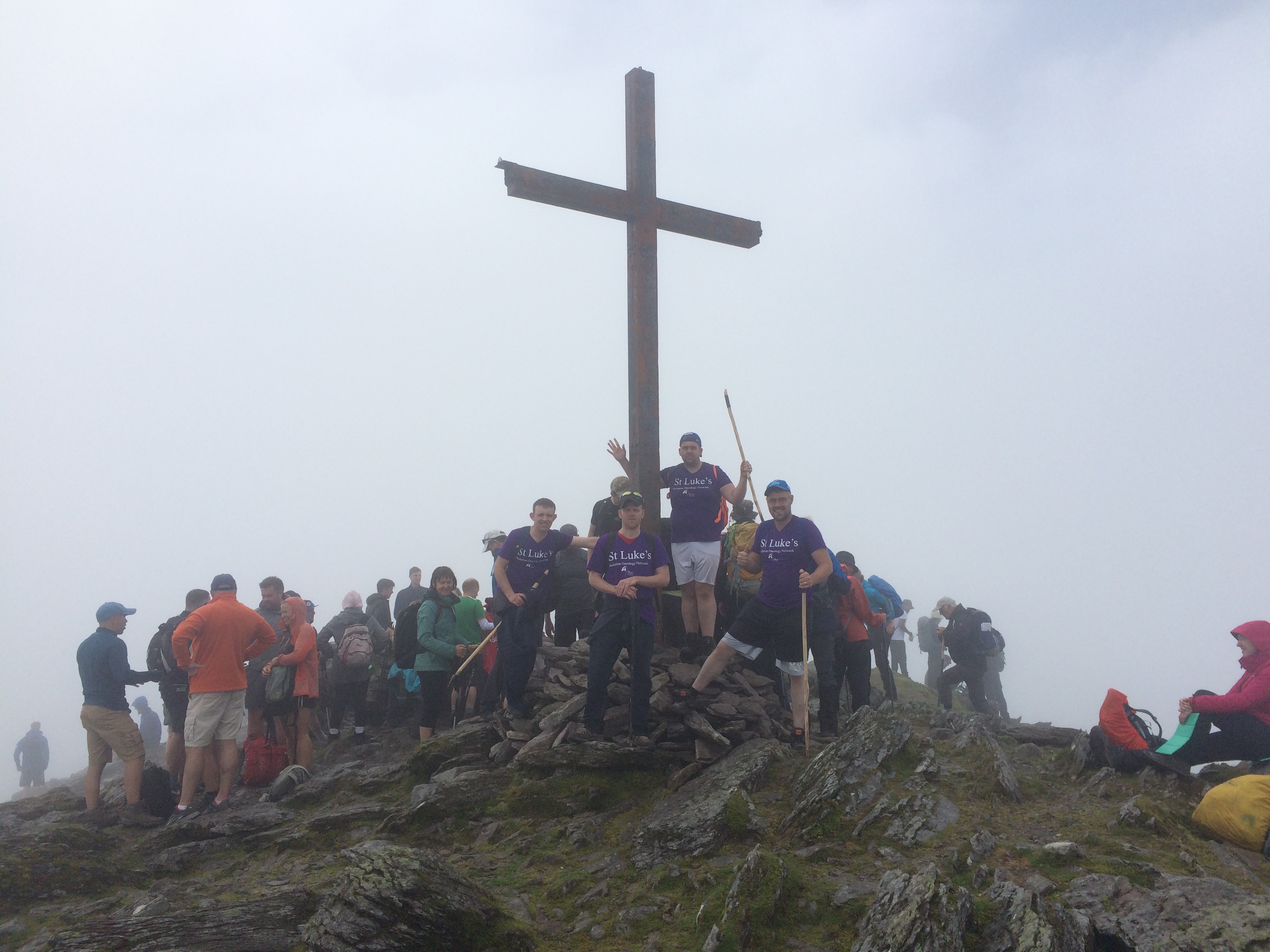 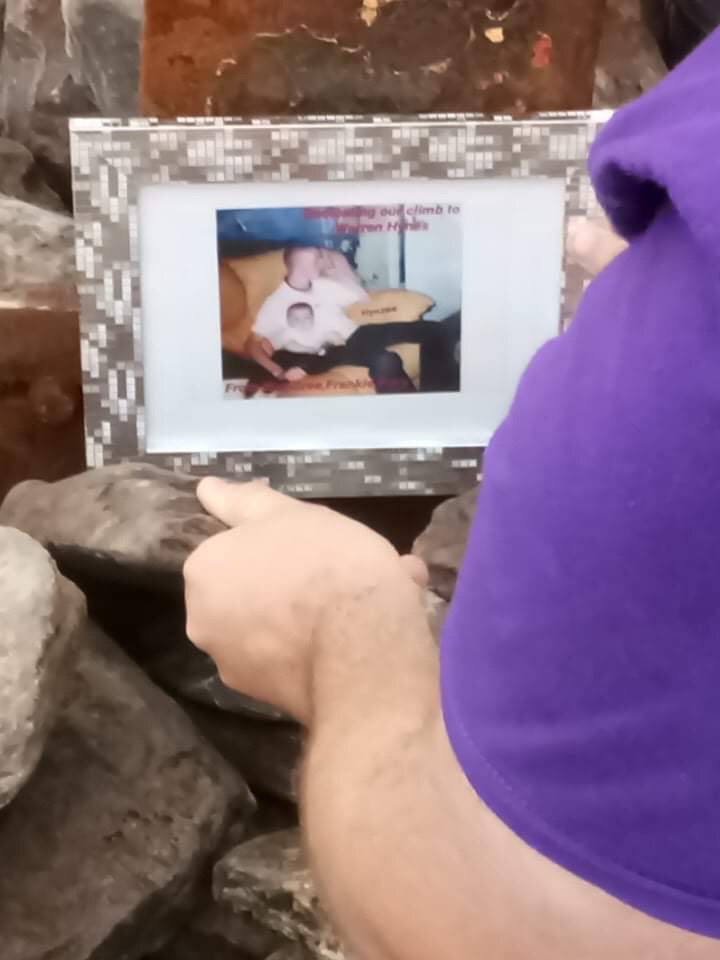 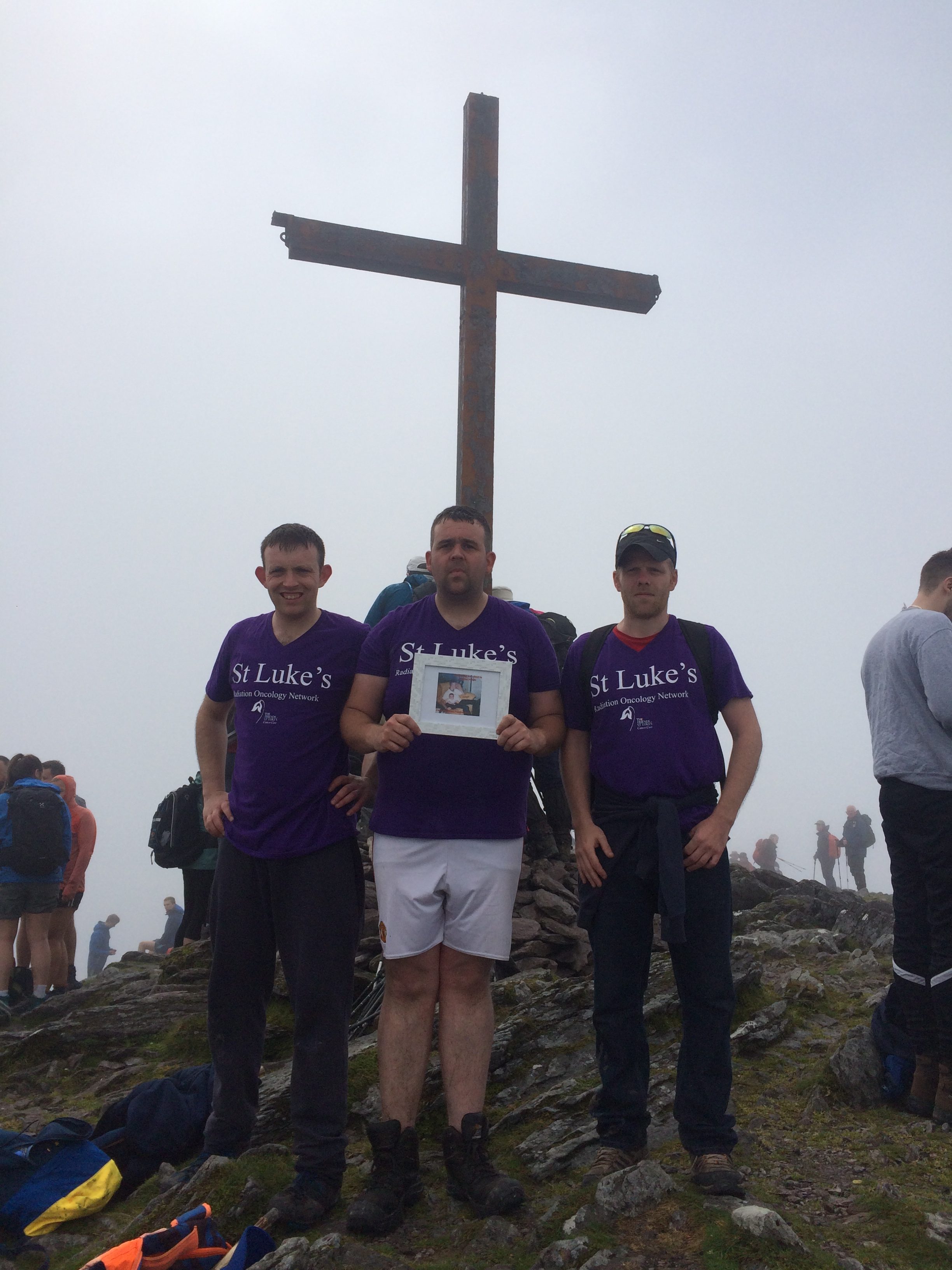 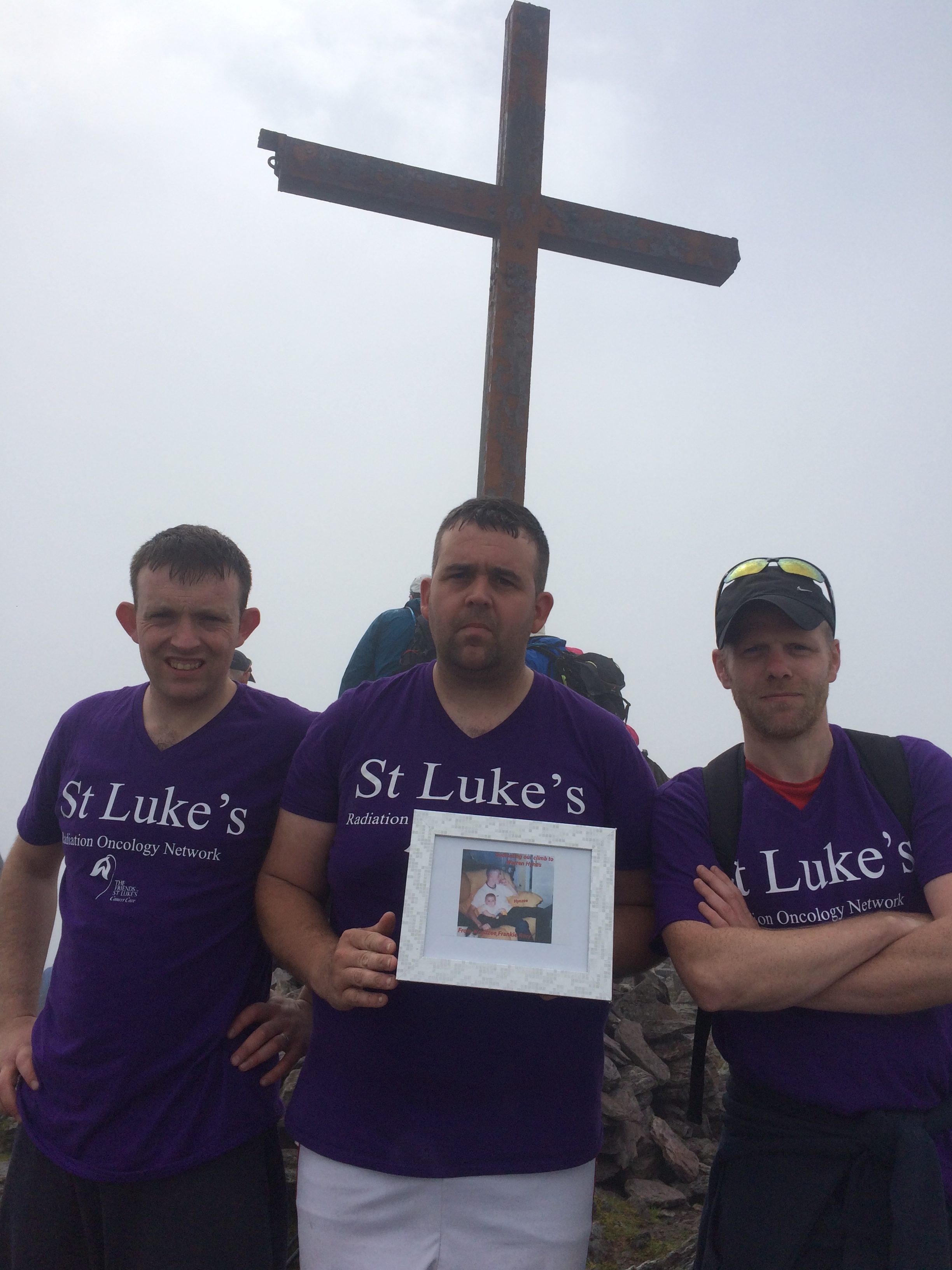