Cassandra Phelan from the Pike of Rushall will be representing Laois this August Bank Holiday at the Miss Macra International Competition.

Cassandra is a trained preschool teacher and currently works for Dunnes Stores. She is also a big supporter for Laois in hurling and football.

Cassandra joined Rathdowney Macra in September 2017 and has not looked back since. She joined Macra to try something new, make new friends and to make memories.

Cassandra is a very active member both club and county level. She is Rathdowney Macra’s Public Relations Officer and the County Development Chairperson.

Cassandra has been involved in public speaking, debating, various table quizzes and fundraisers. Also, in 2018, Cassandra reached the final 12 of ‘Best New Member’.

The Miss Macra Festival takes place from the August 2 to 4 in Thurles and is hosted by the Clonoulty/Rossmore Macra na Feirme. This year the festival will celebrate its 47th anniversary.

The festival draws women throughout the country to compete against each other to be crowned the International Miss Macra 2019. 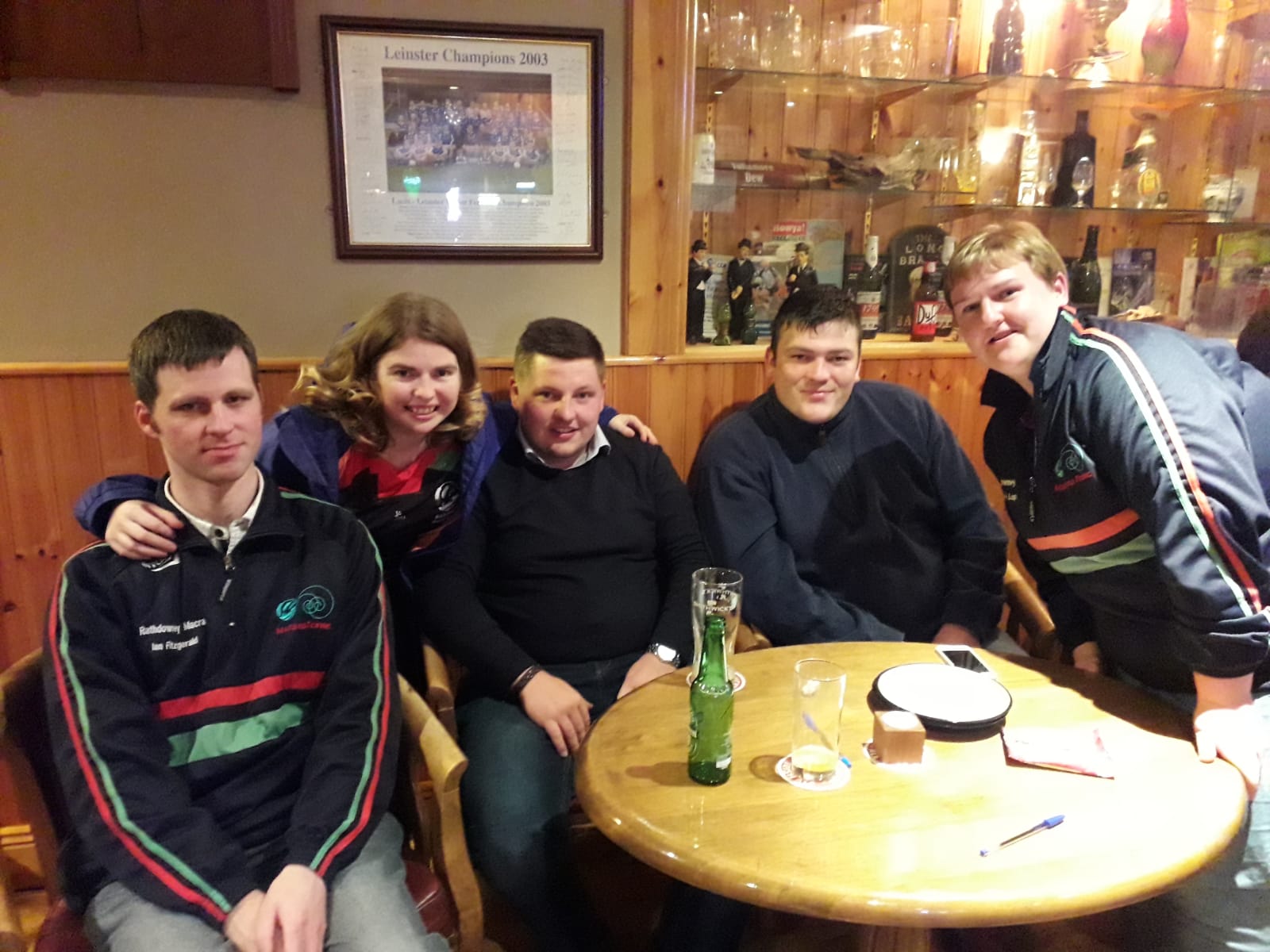 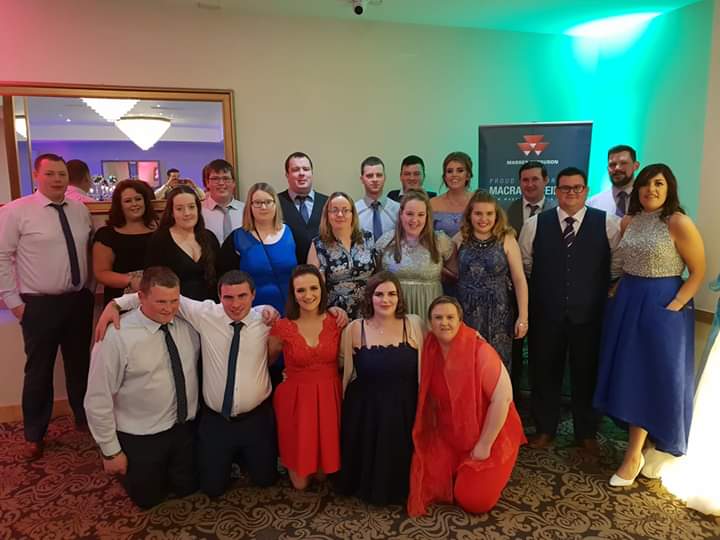