Ahead of their meeting this evening, we look back on Camross’ victory over Borris-Kilcotton in the 2013 county final.

Camross’ victory ended their seven-year spell without winning the Bob O’Keefe Cup as they made no mistake in capturing the title.

Camross fielded a young side with six of their starting 15 below the age of 21 and they showed their maturity and class to get them over the line for what was their first title since 2007.

Camross dominated the game throughout as it looked as if Borris-Kilcotton were a little over-awed by the occasion.

Borris-Kilcotton had hit the ground running with the opening two scores, but this would be the only time that they’d be ahead in the match.

Camross scored 1-3, Dwane without reply as they went into the break leading 1-9 to six points. The majority of Borris-Kilcotton’s scores coming from Ciarán Comerford.

Borris-Kilcotton started the second-half well and scored 1-2 within five minutes of the restart. Robert Jones scoring the goal for his side.

Camross replied strongly and got in for their second goal. Zane Keenan floated a ball in from the sideline and Andrew Collier was on hand to flick the ball past Eoin Fleming in the Borris-Kilcotton net.

Camross held a six-point lead and were cruising towards victory. Borris-Kilcotton weren’t going down without a fight and scored four without reply.

Palmer got the game’s last score as Camross ran out deserved winners to take home the Bob O’Keefe Cup by three points. 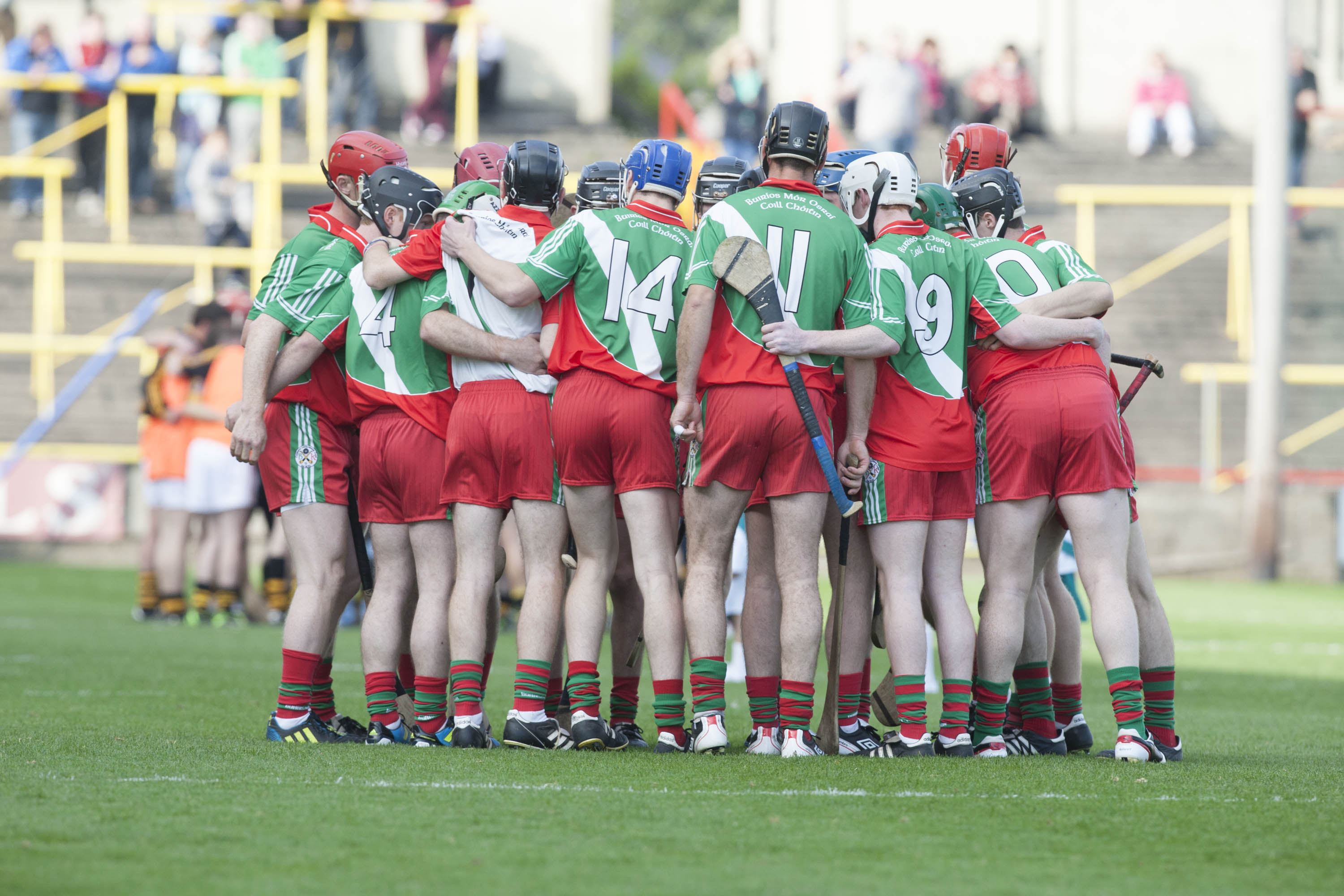 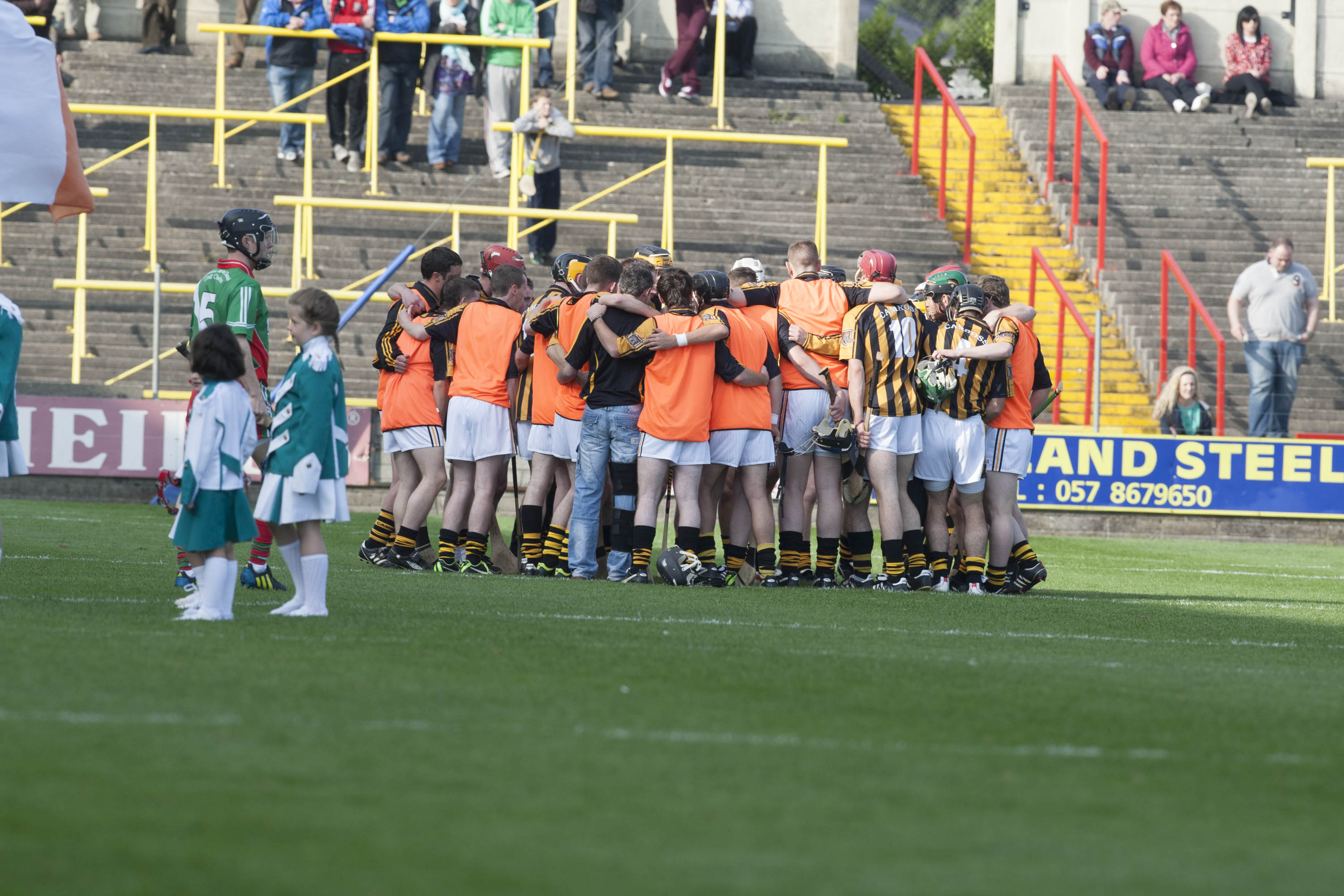 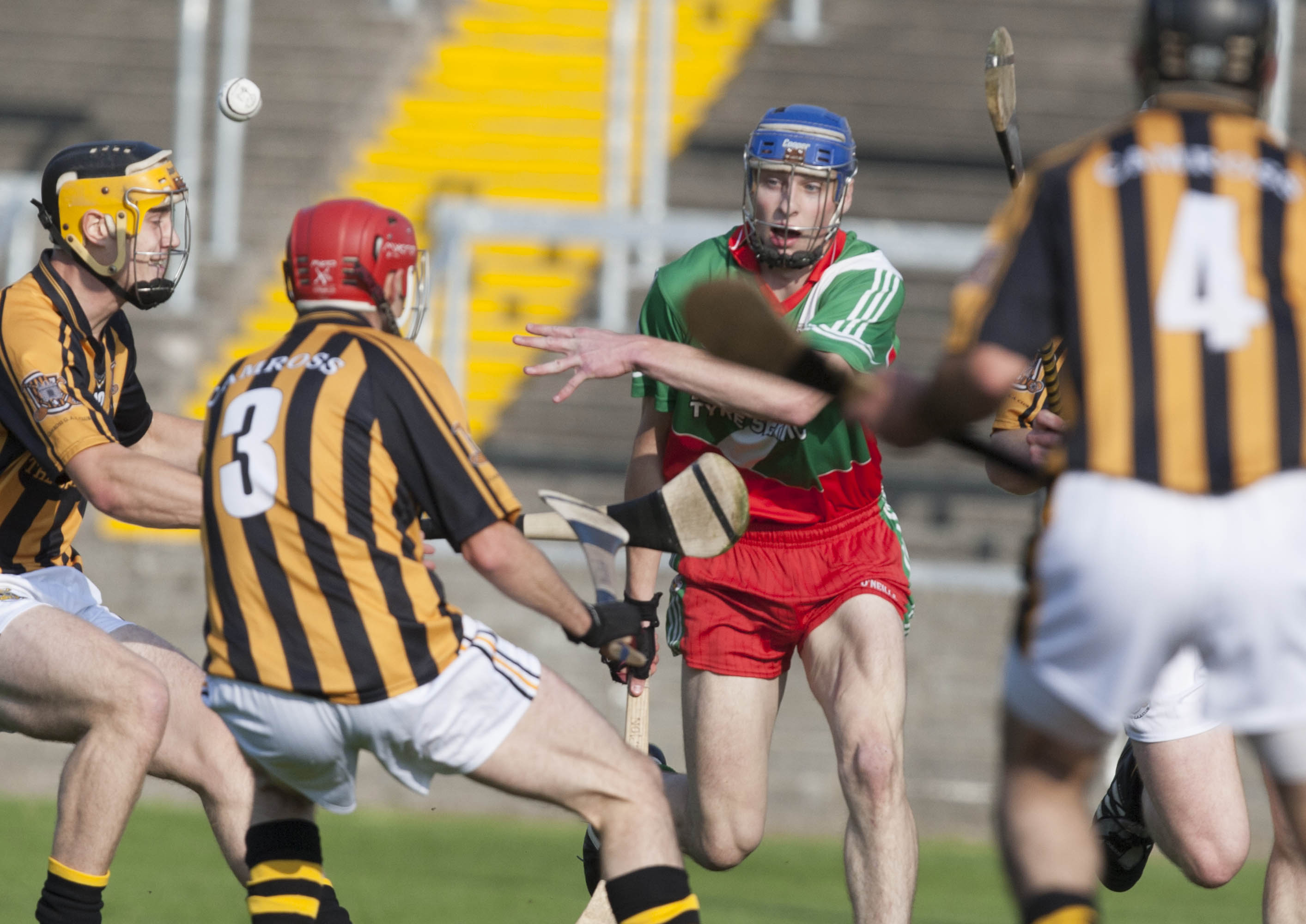