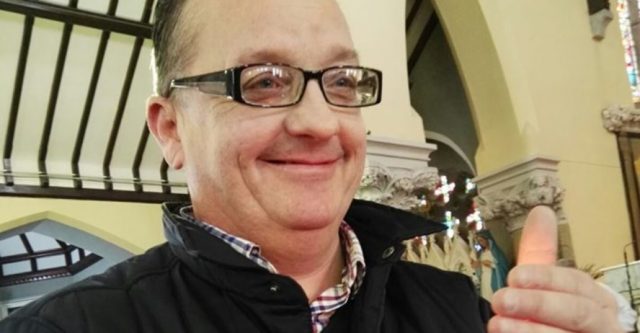 A man previously reported as missing has been found.

Declan Gibson was found after Gardaí tracked his phone to Cork today.

He was last seen on Station Road, Portarlington, at 7pm yesterday.

His brother Maurice thanked the public for their help and says he’s delighted Declan has been found.