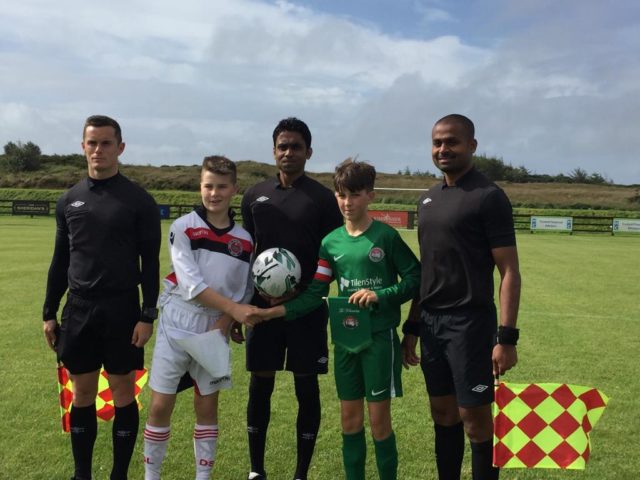 Players from Ballylinan, Graiguecullen and Killeshin representing St Anne’s, St Fiacc’s, Killeshin FC and Hanover Harps have all helped their Carlow FC sides top their groups in the Galway Cup.

The U12 Carlow side finished joint top level on goal difference, so a penalty shoot out only was played between Carlow and Willow Park, with Carlow loosing 5-4 in dead ball penalties.

They bounced back with a 4-1 victory over Moyne Village to reach their plate final tomorrow against either English side Shrewsbury Town or Mayo League.

Their final group game is tomorrow morning versus Finn Harps.  Kick-off is at 9am.

See some great photos from the competition below: 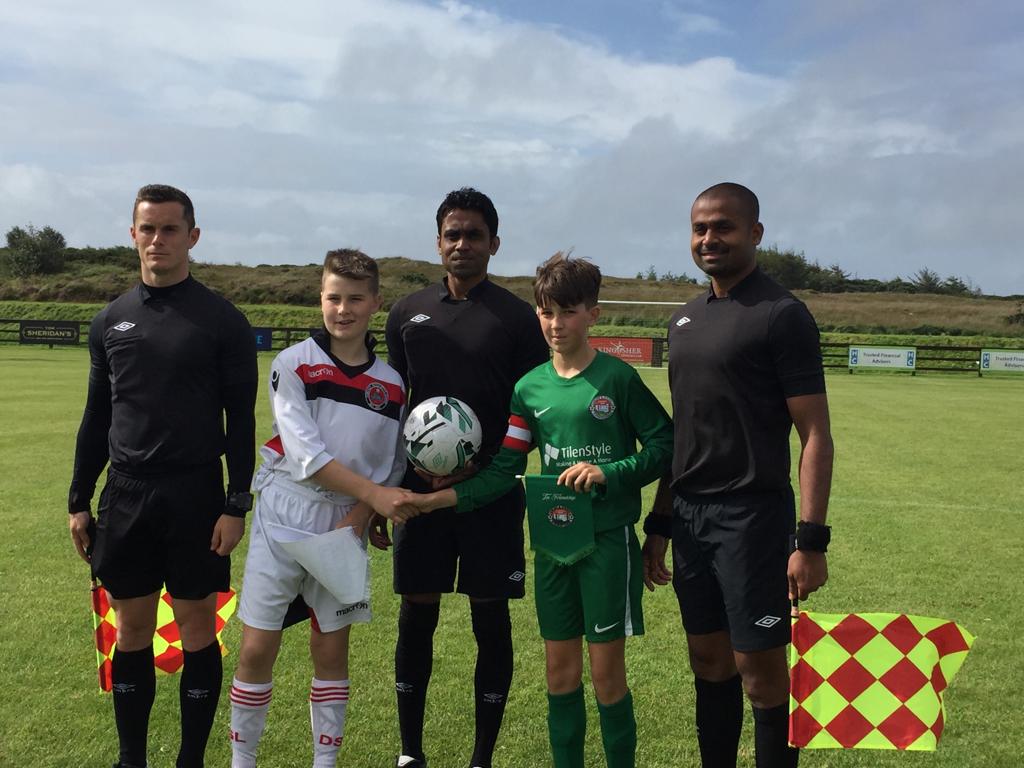 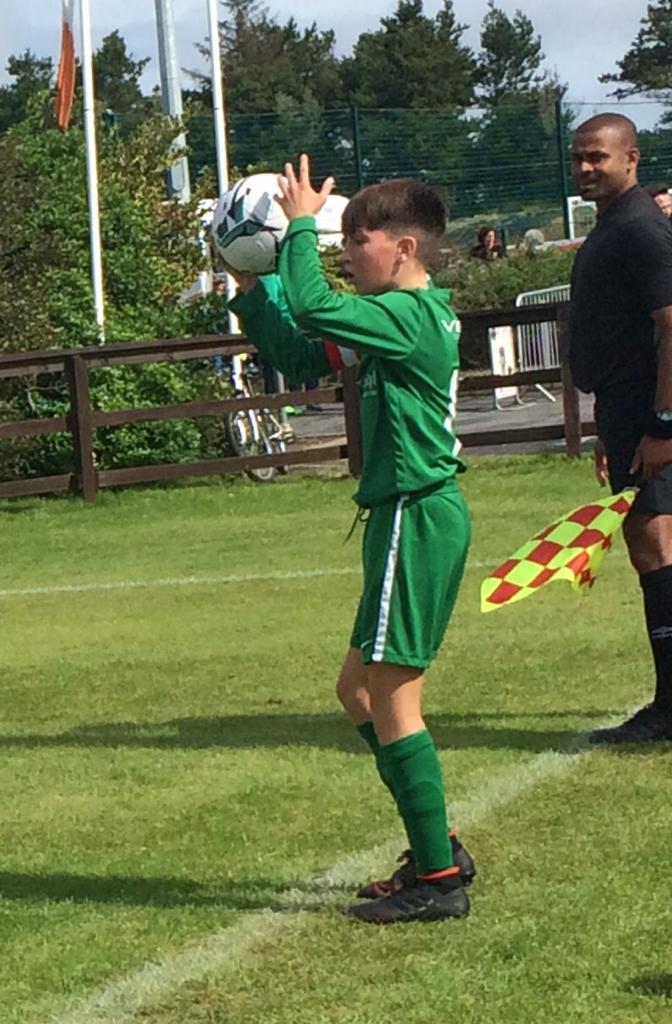 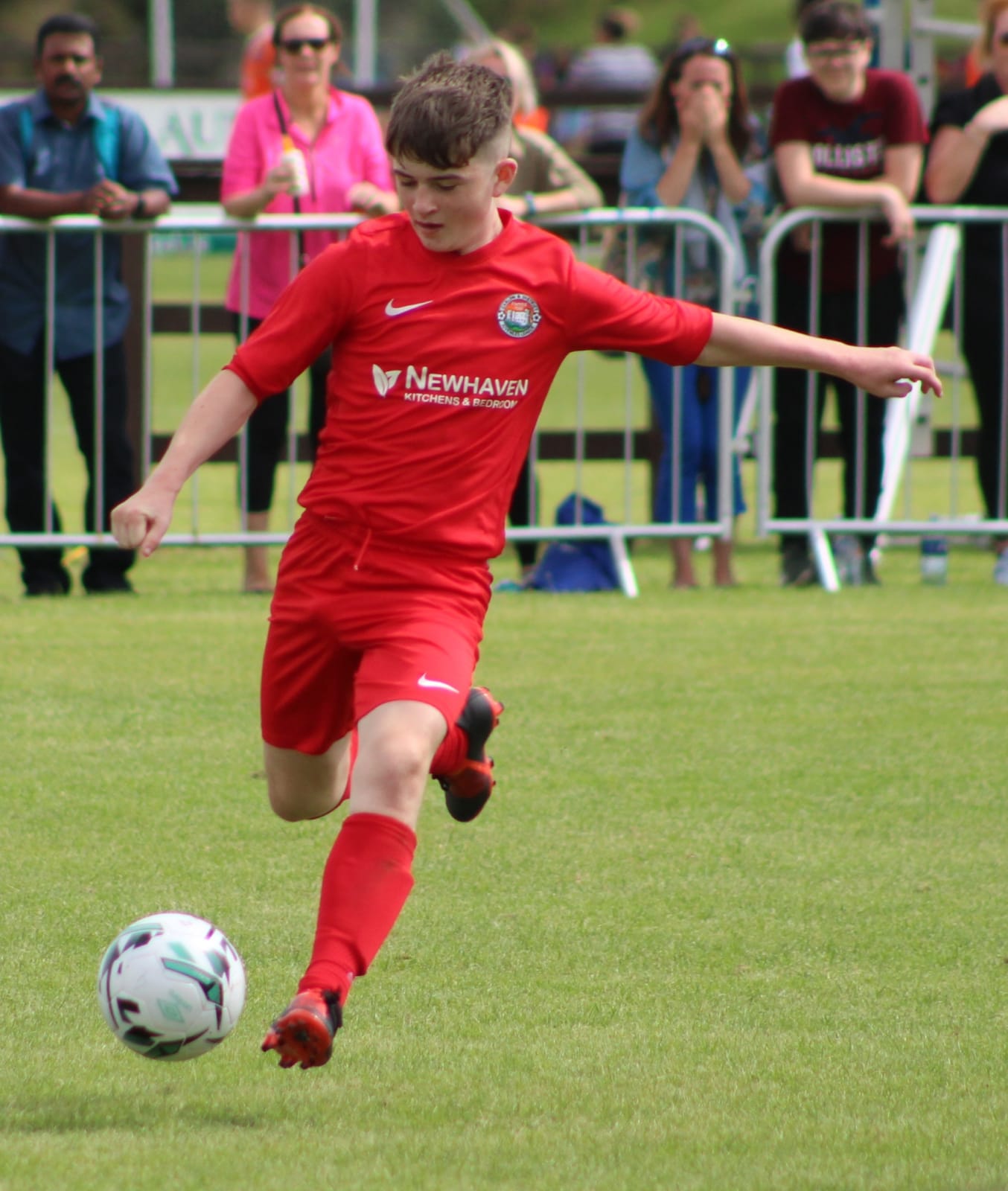