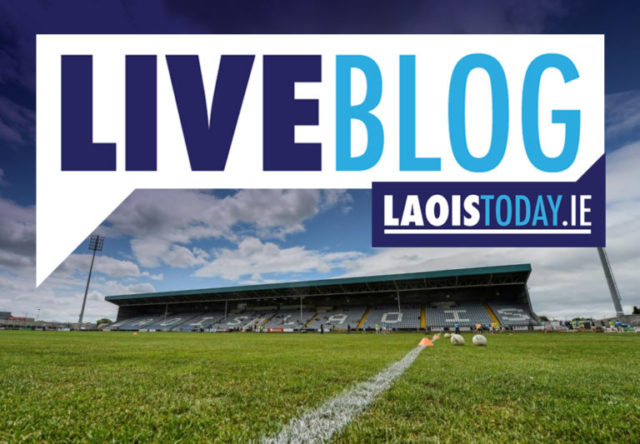 We’re here in O’Moore Park for the second double header of the day.

Round 2 will be concluded at the end of this evening’s games and we’ll then know who’s in the semi-finals, quarter-finals and relegation play-offs.

The first game involves Emo and Stradbally with that game throwing in at 6.00pm.

Emo were beaten by a single point on Tuesday night in their replay against Ballyroan-Abbey.

Stradbally were beaten convincingly by Killeshin in Round 1.

The final game of Round 2 sees Graigucullen come up against last year’s finalists O’Dempsey’s.

Graiguecullen defeated Ballyfin in Round 1 while O’Dempsey’s faced St Josephs, who they beat with ease.