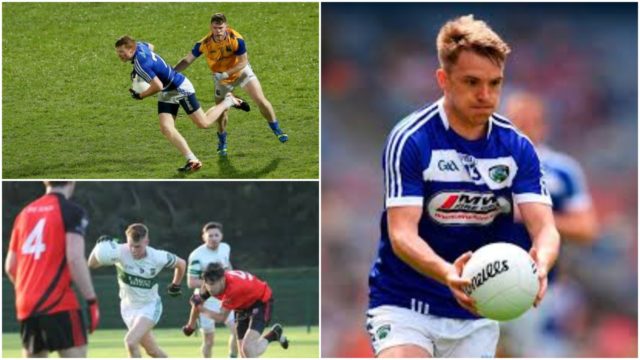 The football championships continued at the weekend with two games going to a replay.

We had action in the first, second and third grades of the club football championship over the last seven .

Ballyroan-Abbey and St Joseph’s lead the way with two players, but a total of 13 teams are represented on our second selection of the year.

As always there was a number of players unlucky to miss out including Emo duo James O’Rourke and Paul Lawlor, Graiguecullen goalkeeper Danny Bolger, Portlaoise’s Ronan McEvoy, Sean Moore, who scored 2-3 for Ballyfin, and his team-mate Jack Priestley, Annanough’s Damien McCaul who scored 3-3 in their win over St Joseph’s and the ever-impressive Jaek Foster for Portarlington.

St Joseph’s got their championship back on track with a solid win over The Heath on Friday night with former Laois U-21 goalkeeper Aaron Cooney not just keeping a clean sheet but also saving a penalty at a crucial stage of the second half. His kick-outs were consistent throughout also.

Downey is after nailing down a starting place on the Portlaoise senior team and was given a tough task in being put on Laois U-20 star and senior panelist Alan Kinsella during their Round 2 clash against Courtwood.

Time and time again, Downey came bursting out of defence with the ball and kept his man to a single point from play. It’s not easy break on to this Portlaoise team but he has impressed in both championship games to date.

There are some players who are constantly in the mix for Team of the Week selection and Graigue’s Mark Timmons is one of those.

He might have ended up on the losing side against O’Dempsey’s but he put in another fine performance against an O’Dempsey’s attack that has a selection of top forwards.

Fitzpatrick has represented Laois at U-21 level and has been a solid performer for Mountmellick for the last number of seasons.

He’s playing in a sweeper role for them in the intermediate championship and their defence has been rock solid to date – conceding just 14 points – and no goals – in two games against Timahoe and Portlaoise, two of the stronger teams in the grade.

Nerney has had a couple of fine seasons for O’Dempsey’s and has been knocking around the Laois panel for the last couple of years now too.

He was impressive again in their win over Graiguecullen as they continued their winning form by booking a quarter-final place once again.

O’Sullivan made his Laois senior debuy this year and while Portarlington were somewhat disappointing against Ballyroan and needed an injury time point to force a replay, O’Sullivan was excellent for them, scoring three points from play.

For Port to reach the latter stages of this championship they’ll need him to continue this form.

All the Ballyroan-Abbey and Emo players got two games last week with their dramatic replay on Tuesday night as well as Round 2 action at the weekend.

Scully’s run made their goal in the win over Emo while he was very impressive against Portarlington too. Brings incredible energy and his direct running causes teams all sorts of problems.

Farrell had an injury-disrupted year with Laois but he looks to be coming back to his best at club level.

Scored a point for Ballylinan and gave the final pass for two of their three first-half goals. Picked up a black card for his troubles but it’s great to see him back to his all-running game that we’ve become accustomed to.

Murphy is starting most games in attack but he’s such an energetic player that he could pop up anywhere. After scoring two goals in their drawn game with Ballyroan-Abbey, he hit them for three points from play in the replay and then added a further 1-2 from play against Stradbally a couple of days later.

Arguably one of the best club players in the county.

Arles-Killeen put in one of their best championship displays of recent seasons only to be denied by a late goal from Killeshin’s Gavin Brennan.

O’Shea was in inspired form for Killeen as he scored four points from play an also played a part in a number of their other scores. Himself and Paul Kingston certainly asked plenty of questions of the Killeshin defence.

Moore had a fantastic game in Ballyfin’s defeat over Crettyard on Saturday as he scored five points from centre-forward.

Playing alongside his brother Sean, who was close to being chosen in this week’s team with a tally of 2-3, they were Crettyard’s biggest problem with their versatility and eye for the posts.

The full-forward was causing all sort of problems for the Portarlington defence in their drawn game on Saturday.

He scored 1-2 and also set up plenty of scores as the former Laois star showed he is still up there with the best players in the county. Was also very effective in their Round 1 replay win over Emo. 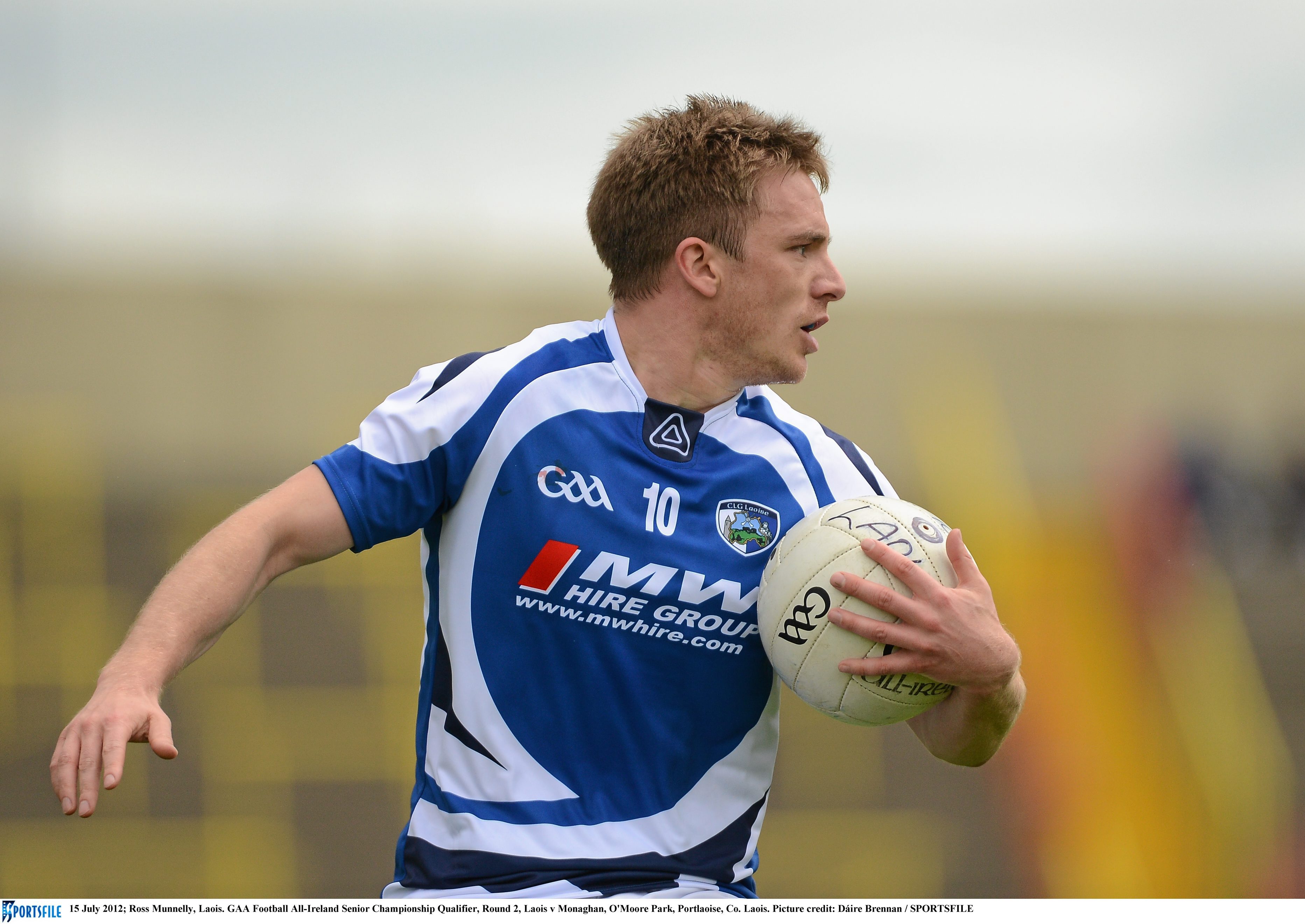 Another almost constant Team of the Week contender. Hit Ballylinan for 2-6 on Sunday, 1-5 of it from play.

Showed all his experience and composure as he slotted home a penalty in injury time to send the game to a replay.

Laois’ goal hero against Derry in the All Ireland Qualifiers, Lowry showed his class in Killeshin’s last-gasp win over Arles-Killeen.

Lowry scored an impressive seven points with three being from placed balls and was central to almost every Killeshin attack, including the move that led to the winning goal.

In his first year at senior, Lacey has really slotted in and added to the St Joseph’s attack. Hit a couple of points on his debut against O’Dempsey’s and showed his class around goal against The Heath with three lovely points from play.

Knows where the goals are and has a sweet left boot. Definitely one to keep an eye on.