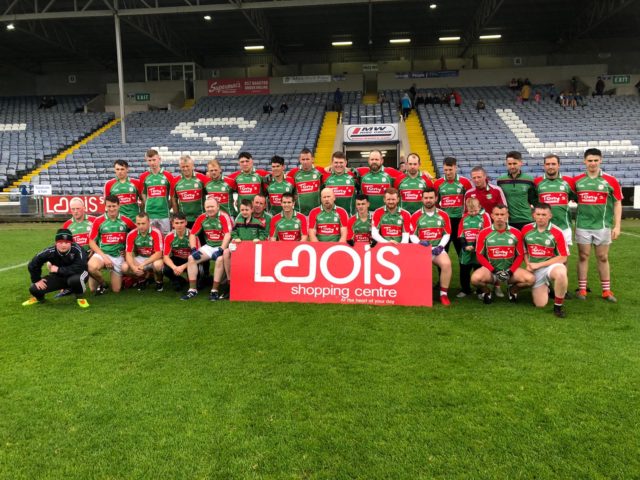 Colm Doran proved he had the Midas touch tonight – registering 2-5, while Peter Branagan slotted in two goals, with Ricky Lawler and John O’Neill bringing the goal tally to an incredible six over the course of six minutes.

Graiguecullen’s second team looked to have the game wrapped up as the fired 12 points ahead of their competitors after 38 minutes. This lead racked up to an astonishing 20 points for the eventual winners come referee Vincent Dowling’s final whistle.

After a tentative opening few minutes, Graiguecullen registered the first score after Colm Doran slotted over the first of his frees for his team.

Michael Grant replied less than a minute later for the blue and gold before a foul on Padraig Dunne set up Nathan Dunne for the first of Colt’s points from a placed ball. They led by one after 12 minutes.

However this lead was soon banished. A foul on Graiguecullen’s Patrick Murphy in the square left referee Vincent Dowling calling for a penalty. Full-forward Peter Branagan stepped up, and slotted the ball into the bottom left corner of the net to take back Graiguecullen’s advantage on the scoreboard.

Robert Delaney regained composure for Colt, while a free from Padraig Murphy at the Abbeyleix end edged Graiguecullen two ahead. After 25 minutes, the scoreboard read Graiguecullen 1-2 Colt 0-3.

With the lead re-established, Graiguecullen hit a purple patch for the closing few minutes.

Within five minutes, the border town registered 1-3 – with Colm Doran causing havoc for the Colt defence.

A fisted ball from John O’Neill into the box set up Doran beautifully for Graiguecullen’s second goal, while a free (Doran) and point from Alan Malone gave Graiguecullen 2-5 to Colt’s 0-3 at half-time.

The second half opened at a blistering pace for the eventual winners. Barry Regan, who was a half-time substitute for Graiguecullen, made an immediate impression after only 20 seconds on the field.

He lofted ball over the blackspot, before Doran added another free to his collection.

Robert Delaney replied at the opposite end for Colt, just before a screamer of a goal by John O’Neill from the 45′ yard line into the back of the Colt net quelled any hope of a Colt revival.

However Colt showed their mettle. Padraig Dunne hit back for Colt, finding the roof of the net. Nine points were left between the sides on the 40 minute mark.

Ricky Lawler contributed his first digit on the scoreboard before Doran made it two goals to his name by raising the green flag for the fourth time. Ivan Ryan converted a point for Colt, but this did little to dent Graiguecullen’s mass of points built up over the two halves.

Lawler got in on the goals, converting a fifth for Graiguecullen while Branagan added a sixth.

This proved to be the final nail in the coffin as Graiguecullen finished 20 point victors in the county grounds this evening. 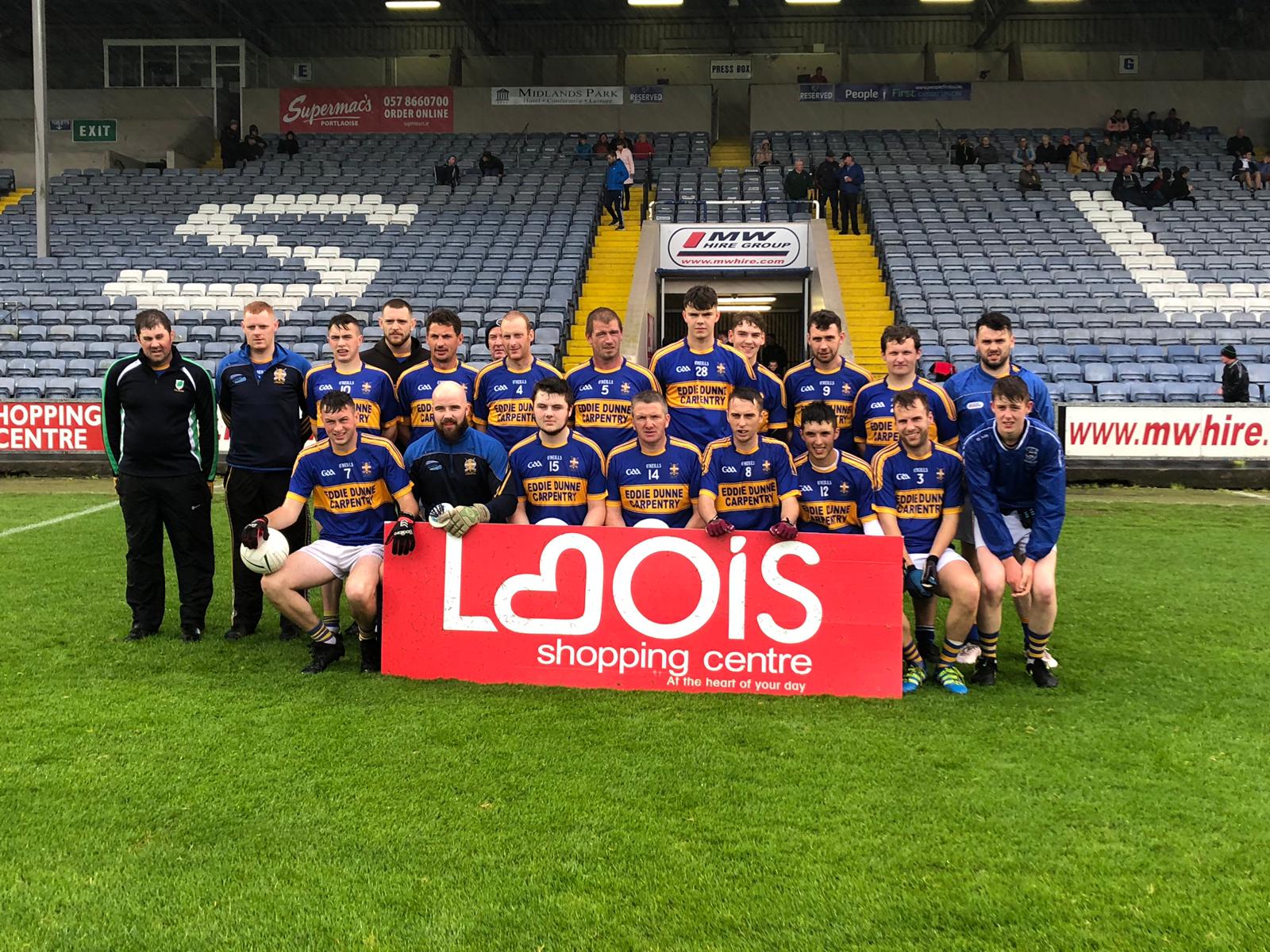