The quadruplets were born within four minutes of each other in the Coombe Hospital in Dublin on August 23.

The four were born at 30 weeks and are now being cared for in the Neonatal Intensive Care Unit.

The couple, who live in Mountrath, revealed to LaoisToday back in July their utter shock at learning that they were having not one but four babies.

Ciara said: “We tried (to have children) and it wasn’t working. We got a bit of help from Coombe Hospital. They sent me to a specialist in Tallaght Hospital.”

Speaking to the Irish Sun today, Ciara revealed how the birth went and also gave a positive update on her health and the health of her children.

She said: ““It was a nervous start at the beginning but the staff were fantastic and looked after them all unbelievably well. They looked tiny.

“Breathing is difficult with such premature babies and that was a worry but they seem to be doing really well.”

They have also set up a GoFundMe account to try help with the associated costs of nappies, strollers and all of the other things that new babies need.

Best of luck to Ciara and Shane – we look forward to following your progress! 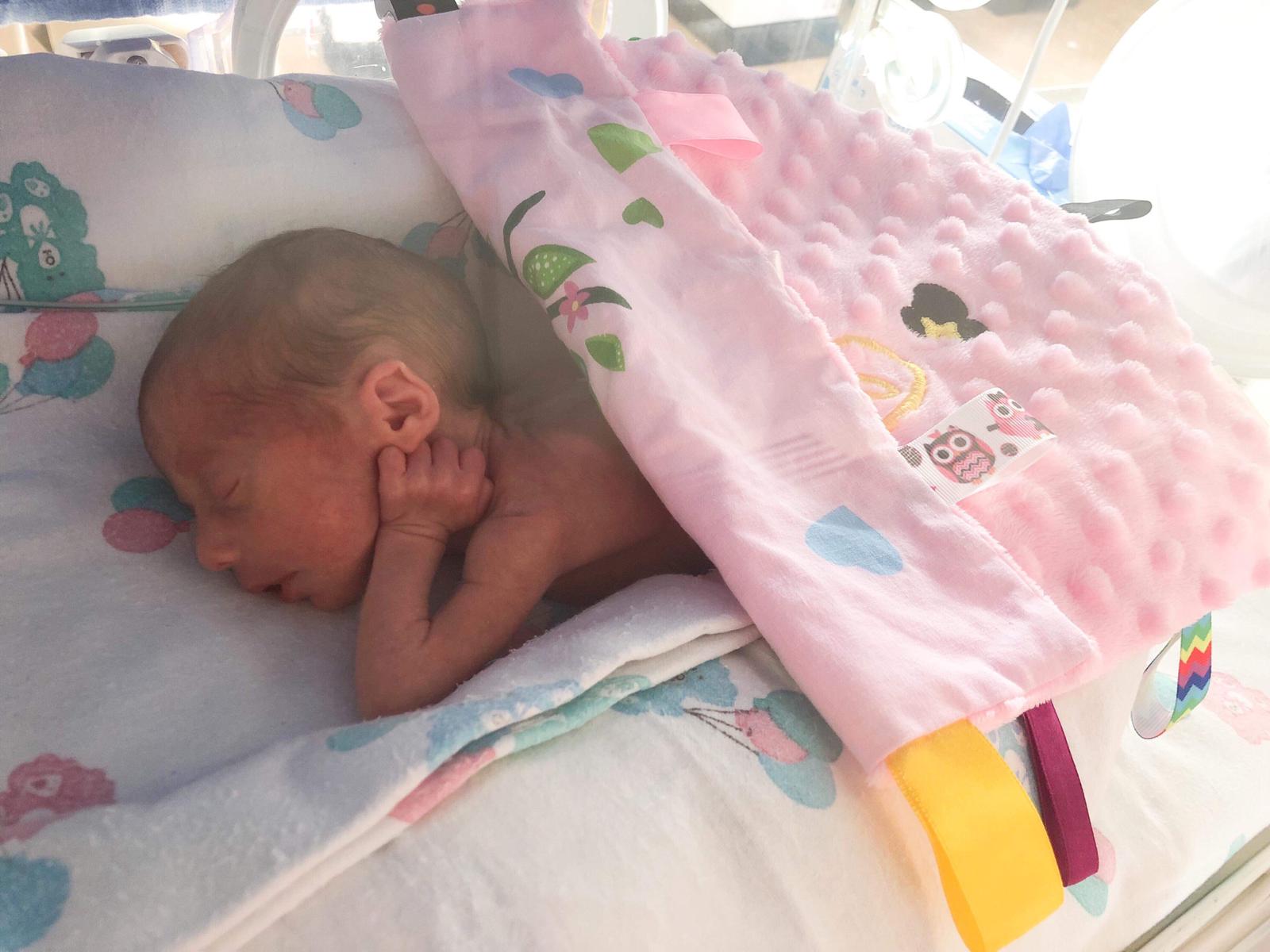 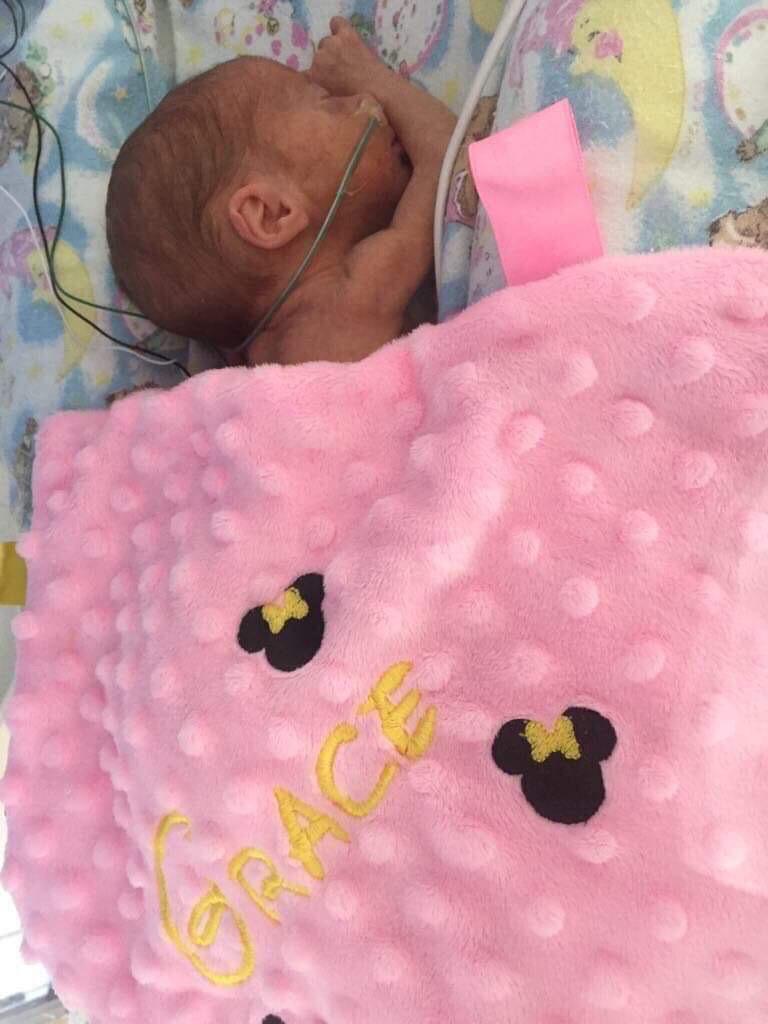 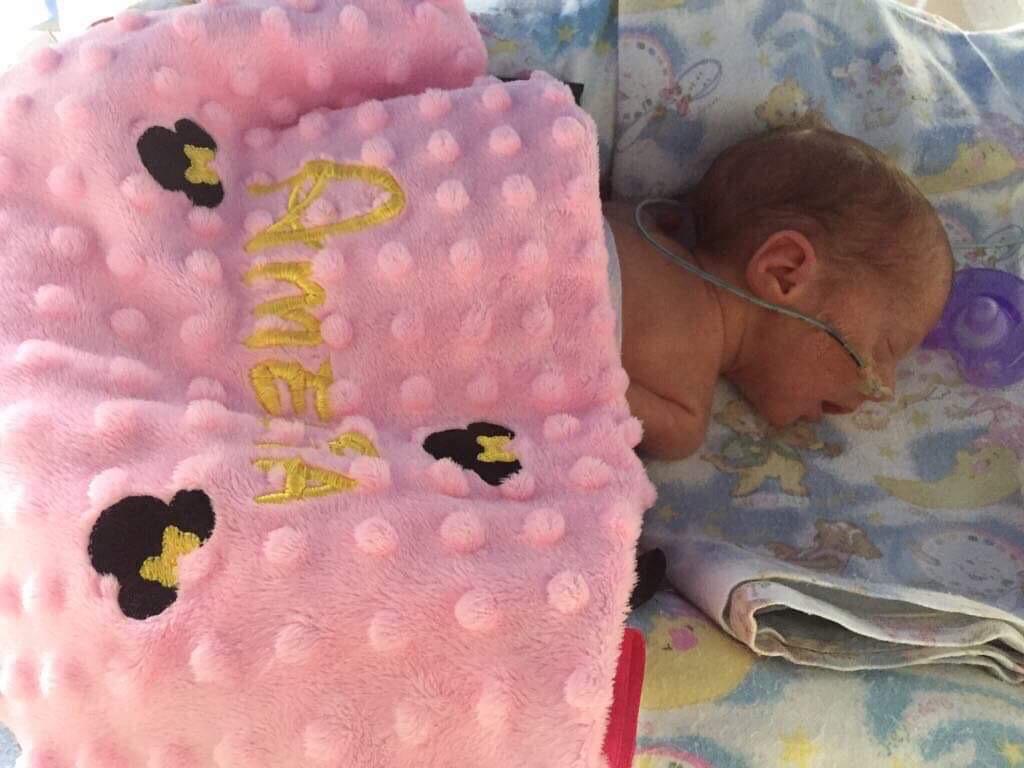 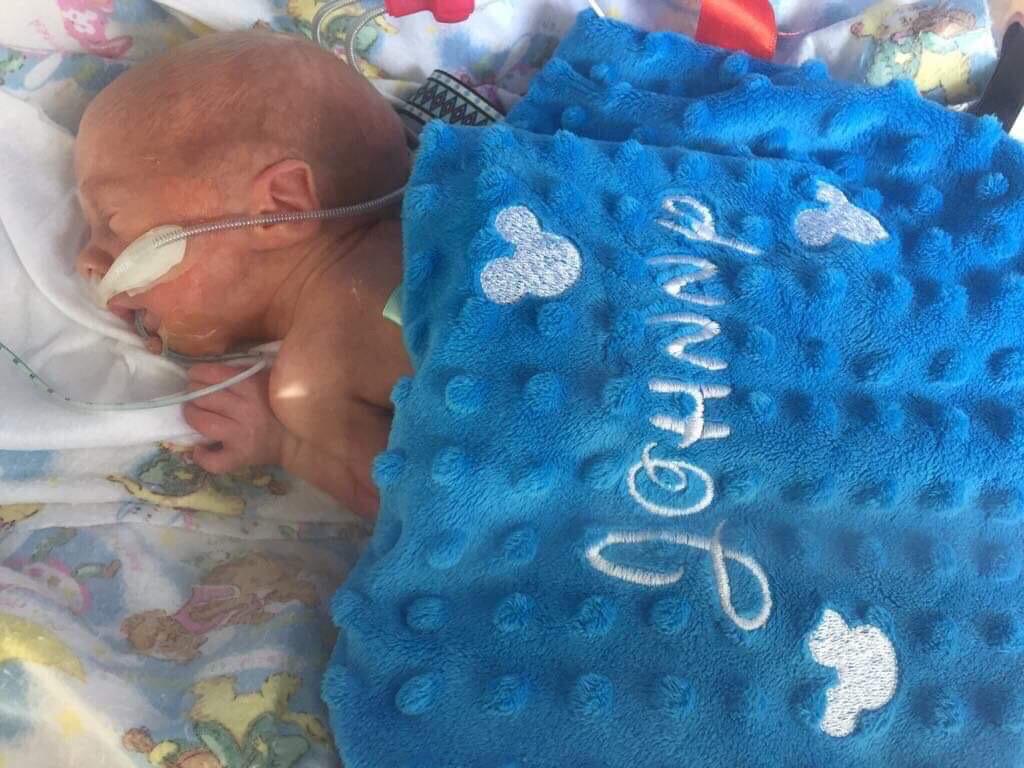 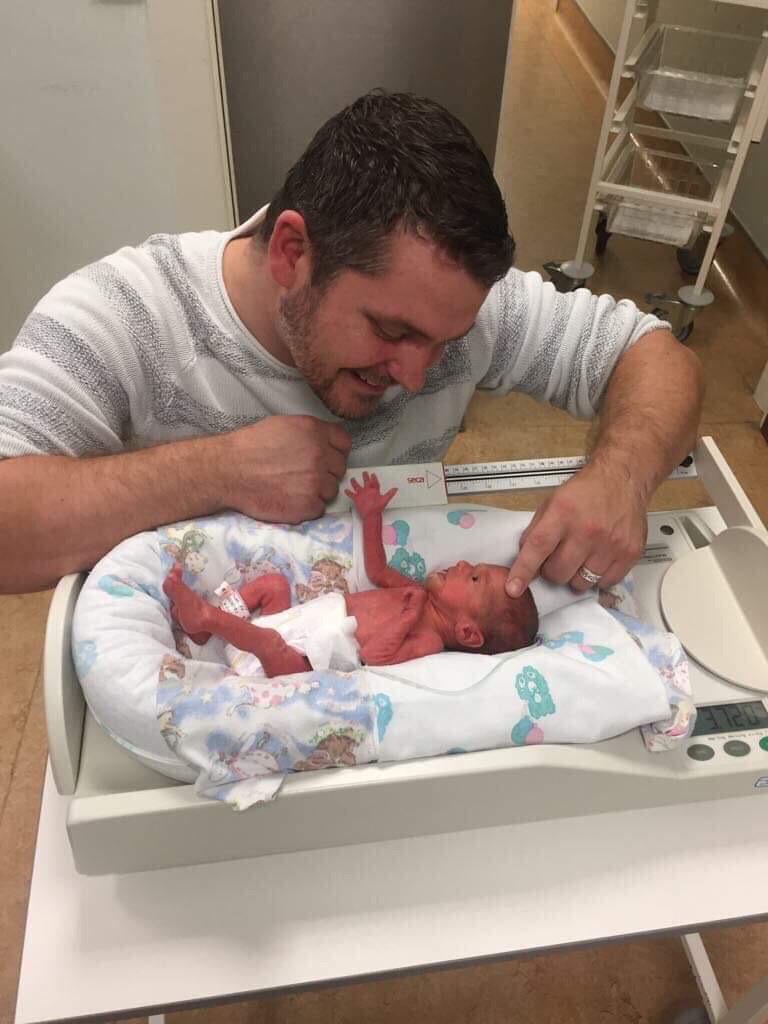 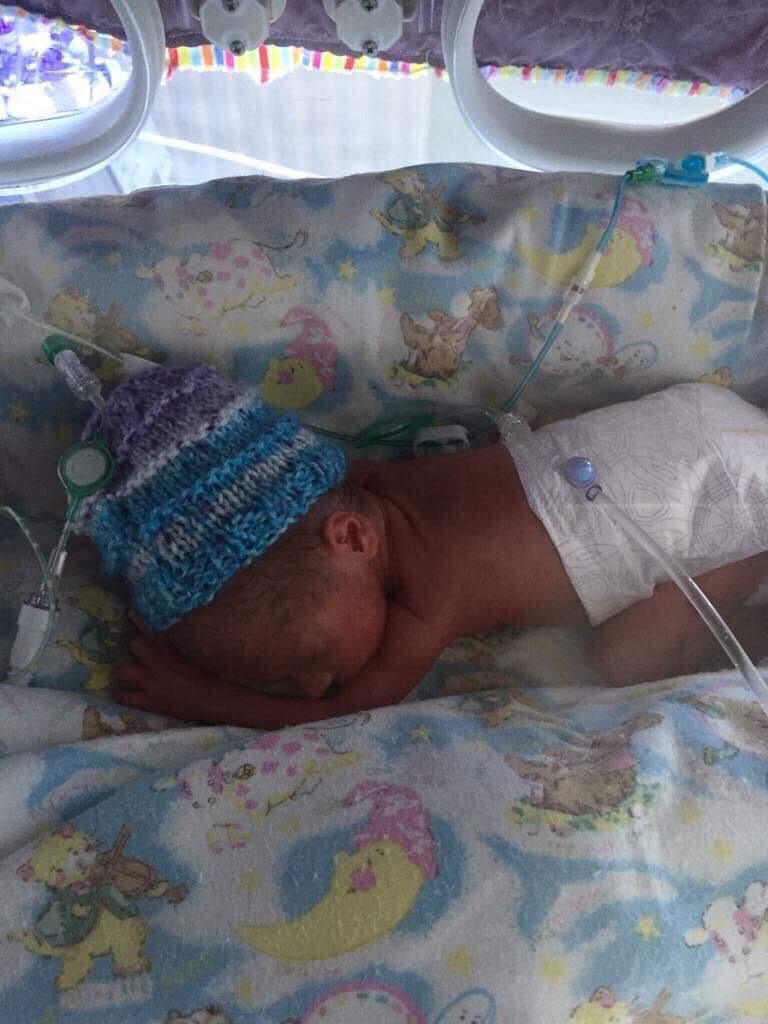 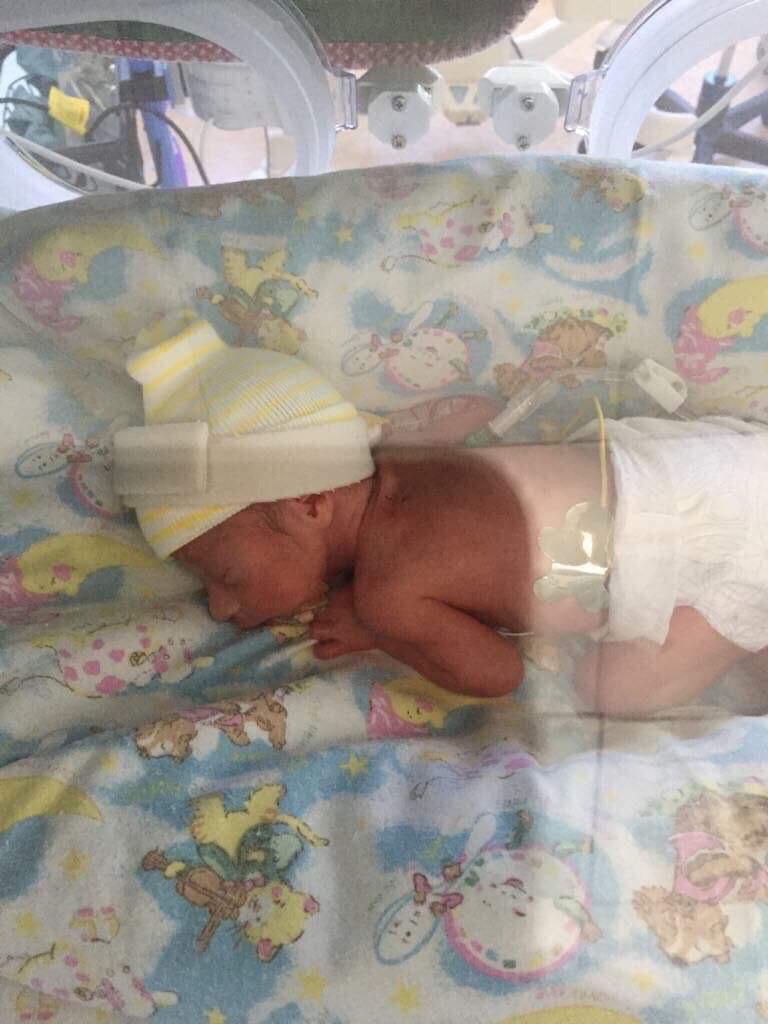 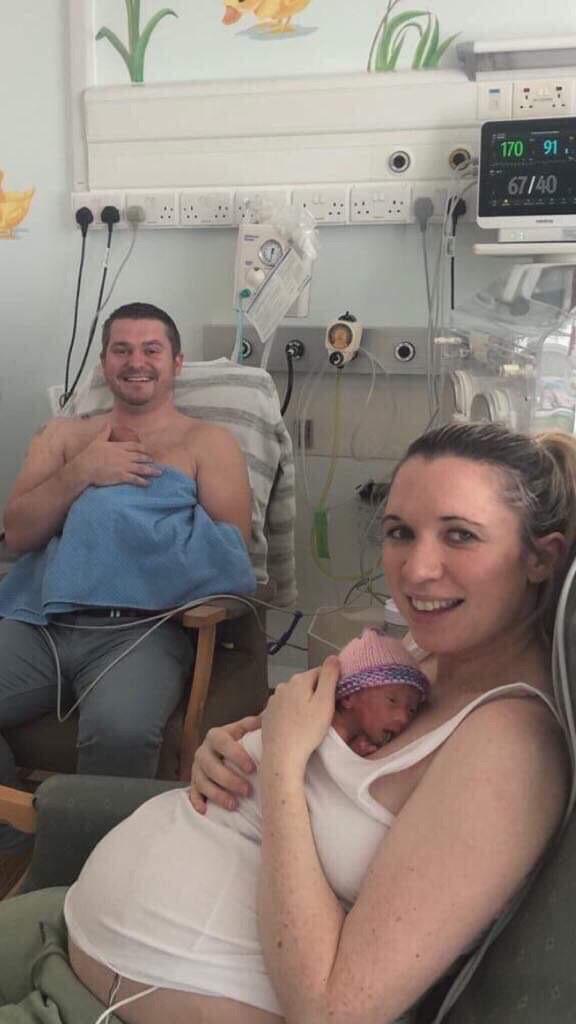 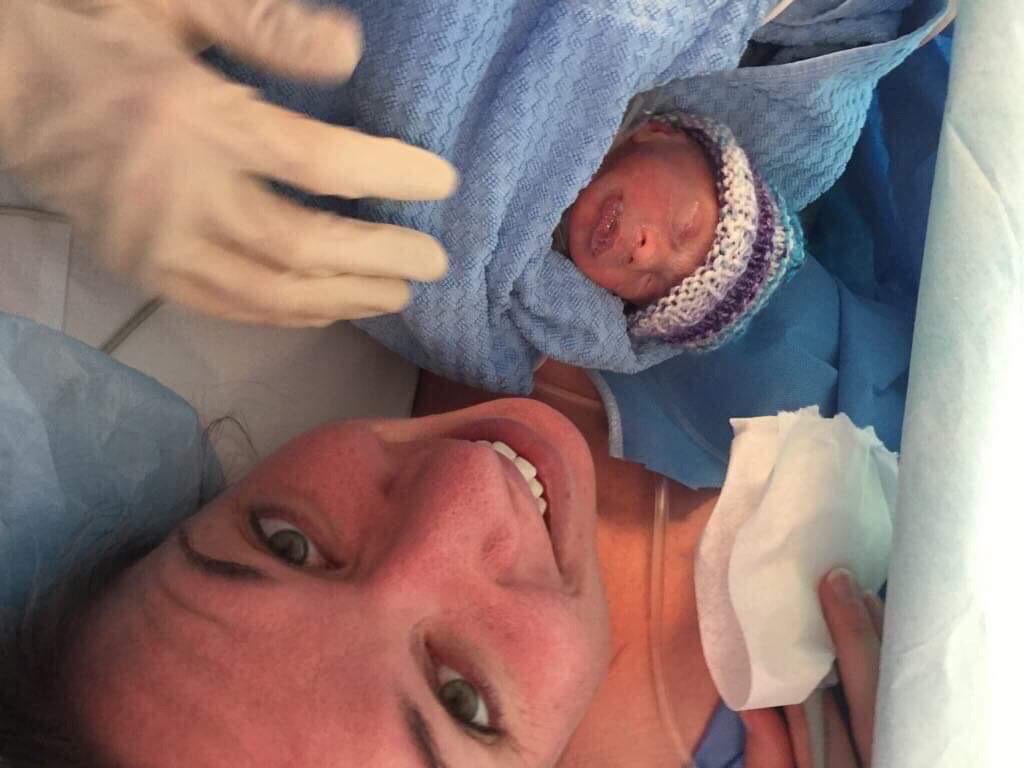