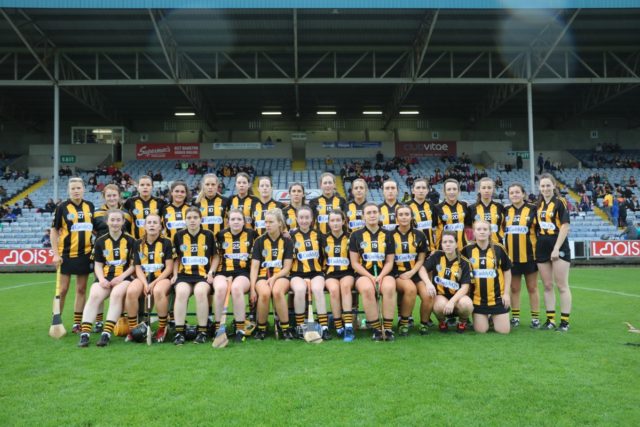 Camross have been crowned the Laois Camogie Intermediate champions for 2019 after a stylish performance against St Brigid’s.

Camross got off to a perfect start as three frees; two from Sarah Ann Fitzgerald and the other from Kirsten Keenan got them settled into the game.

Camross were defending immensely not allowing St Brigids any time on the sliotar. St Brigid’s got their first score after 18 minutes as Shona Jones fired over from play.

Aoife Burke pointed from play before Keenan got her second point from frees. Tara Corrigan opened her account from a placed ball as St Brigids looked to gain some momentum.

Keenan tapped over another free before good play from Grainne Hyland set up Eimear Guidera to split the posts. Sarah Ann Fitzgerald got her third free shortly after.

St Brigid’s would then score two on the spin as Clodagh Tynan fired over a monster point from the half-way line before Corrigan pointed another free.

Camross went into the break ahead by two points and looking good for their lead.

Camross would make a wonderful start to the second-half as they got the game’s first goal. Keenan had a shot saved by Laura Dunne, but Sara Cuddy was on hand to bat the ball into the net.

Corrigan and Keenan then traded points with Corrigan’s from a free and Keenan’s from a 45′. Corrigan fired over yet another free before once again Keenan matched her with a free.

Andrea Scully got her first score from play as Camross looked solidly defensively. Sara Cuddy took her tally to 1-1 as she pointed wonderfully from play.

St Brigid’s pushed for a goal, but to no prevail. Clodagh Tynan and Corrigan fired over frees. Camross winning out by five points in the end.

This victory marks a superb day and year for Camross camogie having won the Junior crown as well today. 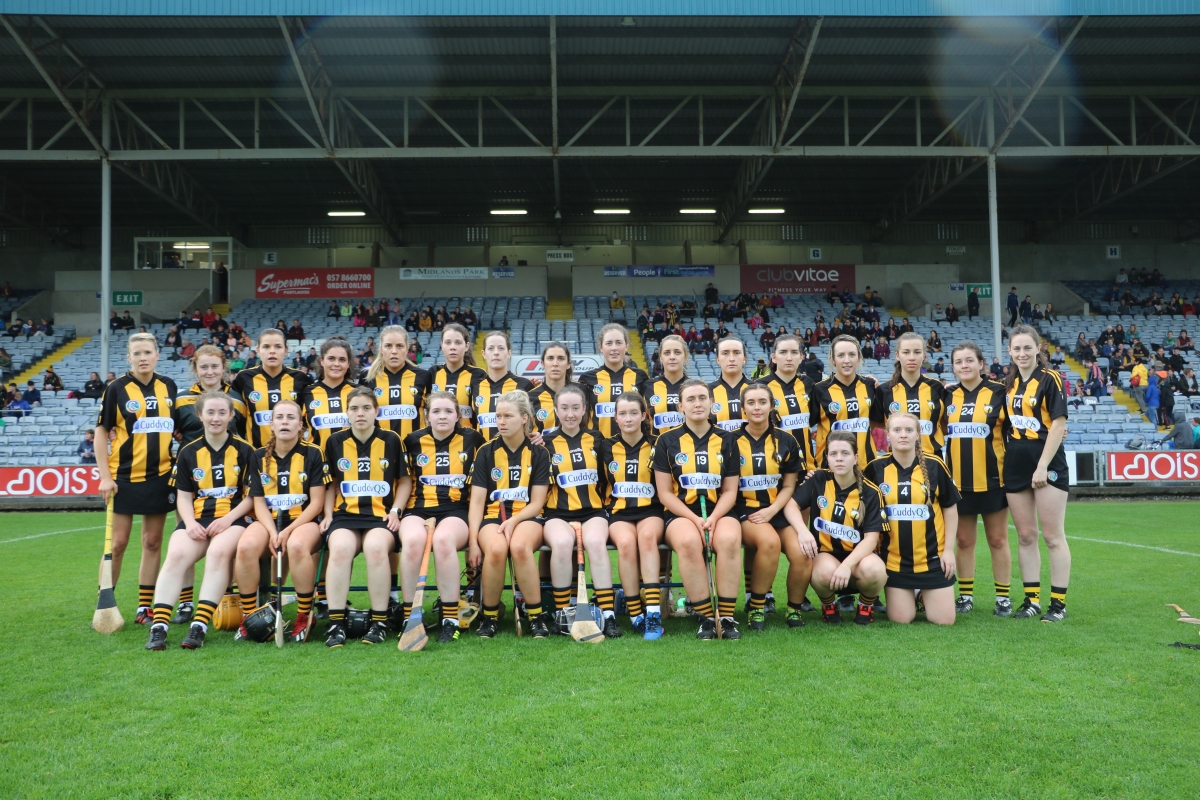 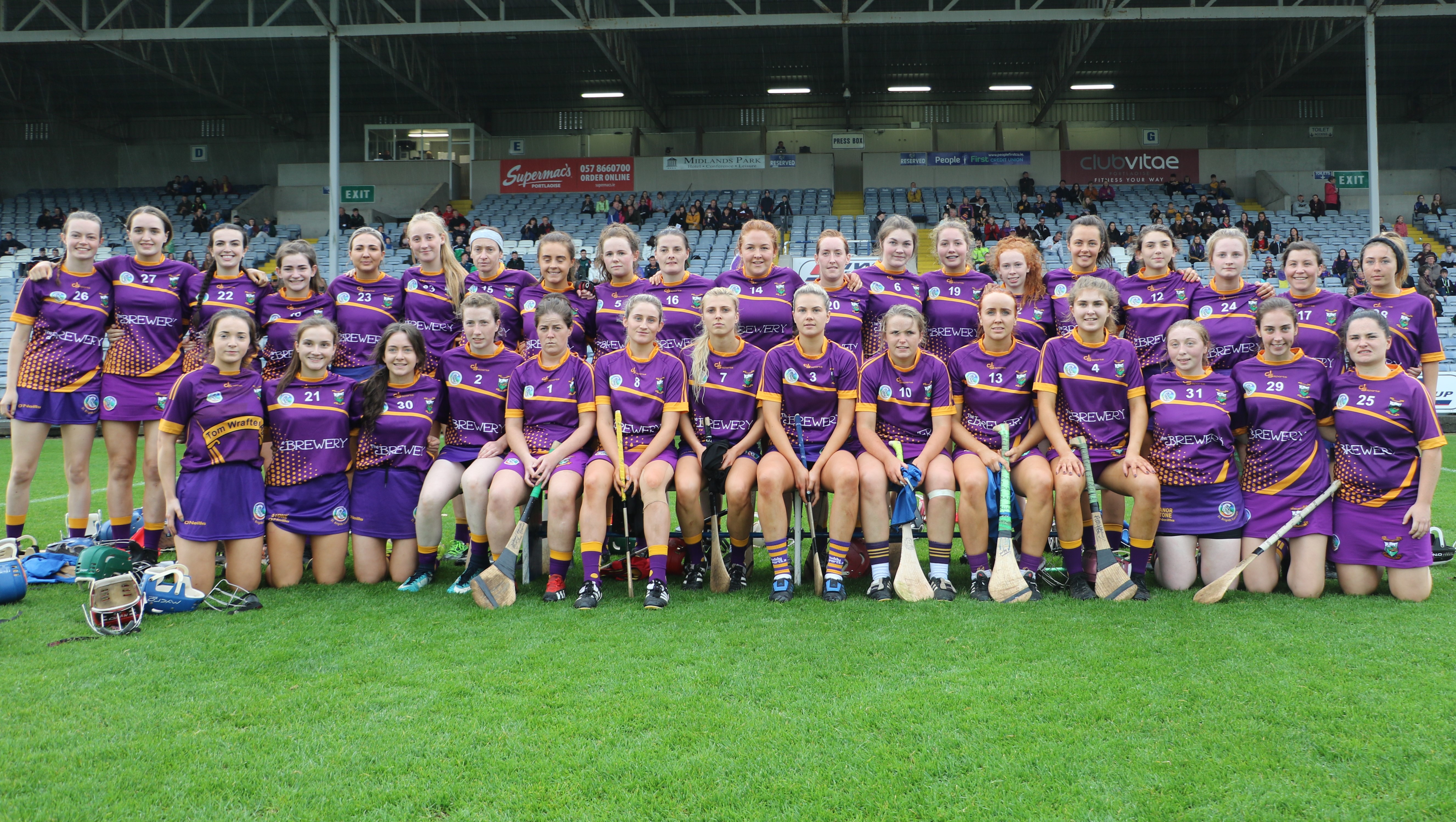