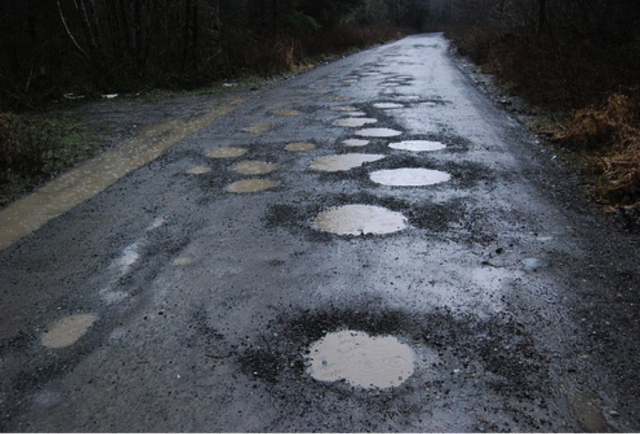 A plethora of road safety issues in various parts of the county have been aired at this week’s meeting of the Borris-Mountmellick municipal district.

The areas affected include Clonaslee, Rosenallis, Borris, the Pike, Castletown and Durrow.

Cllr Seamus Mc Donald has requested traffic calming measures at the Tullamore Road near the school, the GAA grounds and at the Rosenallis Road opposite the playschool in Clonaslee.

The road design section of the Council have agreed to a site meeting with a view to establishing what safety measures are required at these locations.

Also in Rosenallis, Cllr Conor Bergin has asked for measures to address the serious speeding and road safety issues on the R442 approach road into the village and outside the national school. Cllr Bergin revealed that this location had witnessed some very serious incidents where a lorry jack-knifed recently.

Cllr Mc Donald agreed that the speeding at this location needs to be tackled.

Again, there is to be a meeting on site to identify what can be done to improve safety at these locations.

Cllr Bergin also raised road safety issues outside Eamon Fogarty’s House in Derrin, Borris-in-Ossory and the need to install reflective bollards at the busy-T-junction on the R435 at Doon, to improve visibility at night. The Council agreed to install junction definition bollards at this location.

Cllr Bergin said that at the other location at Derrin across from the health centre it was necessary to provide measures to prevent lorries using this stretch of road to conduct U-turns.

The official reply he received: “During the period when the road was classified the N7, extensive traffic calming measures were provided at this location, in the form of signage, road markings, traffic islands and build-outs. The Council will undertake a review of the effectiveness of these measures and update the councillor.”

Cllr Paddy Bracken has asked the Council to carry out improvement works between Churchfield Heights and the graveyard in Castletown, to cut back the ditches, and to improve the road surface at this location. He was assured maintenance crews will address these matters.

Meanwhile Cllr John King was calling for action to address the serious issue of the continuous flooding in Ballacolla on the approach road from Aghaboe and also the other drainage works which had been promised outsides Lalor’s house, Durrow on the Cullahill Road.

Cllr Ollie Clooney has called on the local authority to resurface the section of the road from the Gully Bridge to Park Cross on the Ballacolla-Abbeyleix Road.

He observed that one side of the road was fine but on the other side it was very rough and cars regularly run off the road here as there is no margin at all, whereas the road was much better maintained on the Abbeyleix side.

And on the road from the Pike-of-Rushall to Coolrain, Cllr James Kelly sought the provision of white line markings in the middle of the road in the interest of safety.

The council engineers have agreed to assess the issue with him but noted that some sections of that route may be too narrow for road markings, as there was a minimum distance specified.

Cllr Kelly told the meeting that while the road was no doubt narrow it was nevertheless regularly used by heavy traffic.