This is a really sound gesture.

Back at the start of this season, a young Manchester United fan from Laois made a banner for his favourite player – Marcus Rashford.

Before he left, Ryan made a banner asking striker Rashford if he could get his #No2Racism shirt.

The England international didn’t see Ryan’s banner at the time but he came across it on Twitter just last week and reached out.

Rashford said: “Hi Ryan, just a quick message from me to say thank you for all the support that you’ve given me.

“I saw a picture of you holding the banner and I thought it was a very nice and generous thought.

“So as a sign of my appreciation, I’m going to send you a signed shirt.”

Marcus’s shirt arrived to the Kelly household yesterday and proud dad Philip told how Ryan was over the moon.

He said: “He is absolutely thrilled here and we can’t believe that Marcus Rashford would do something like that for our son.

“I don’t think he will ever take the jersey off!” 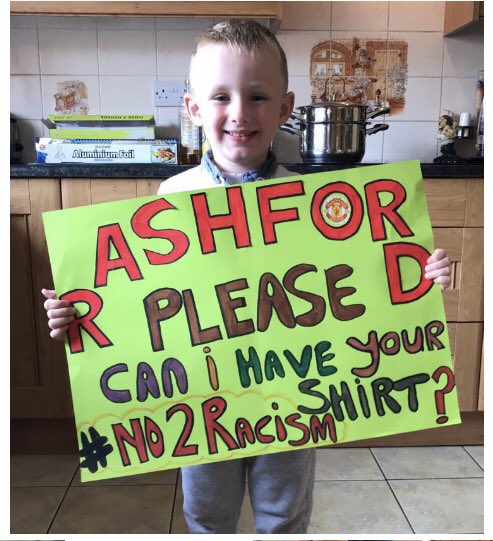 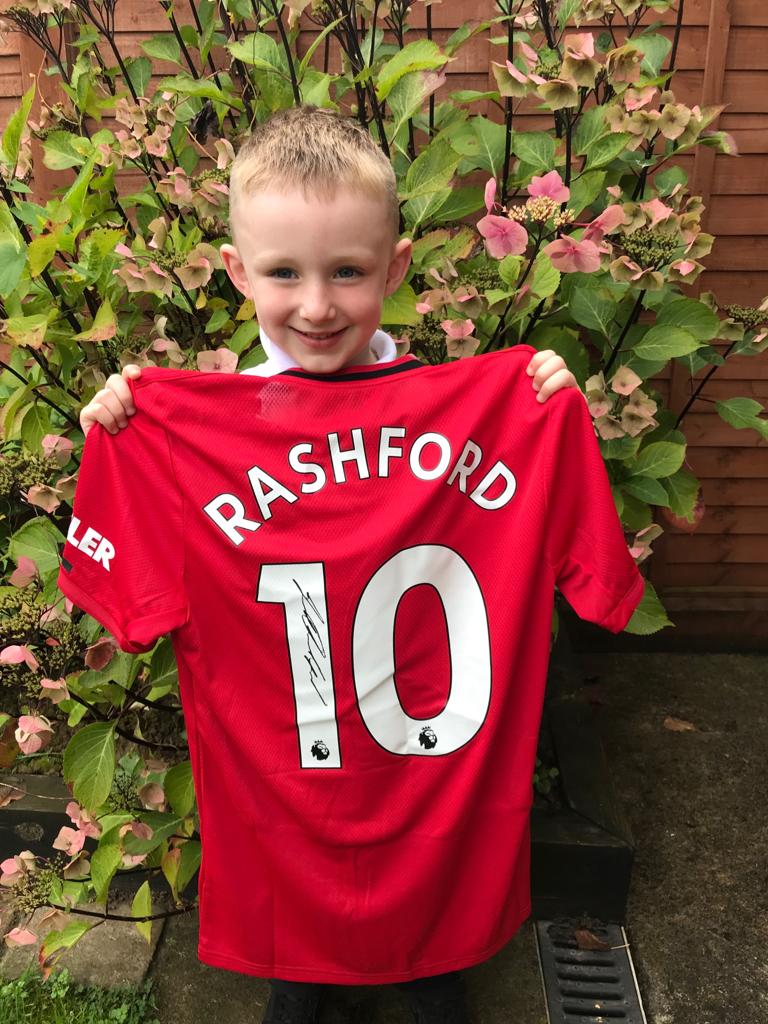 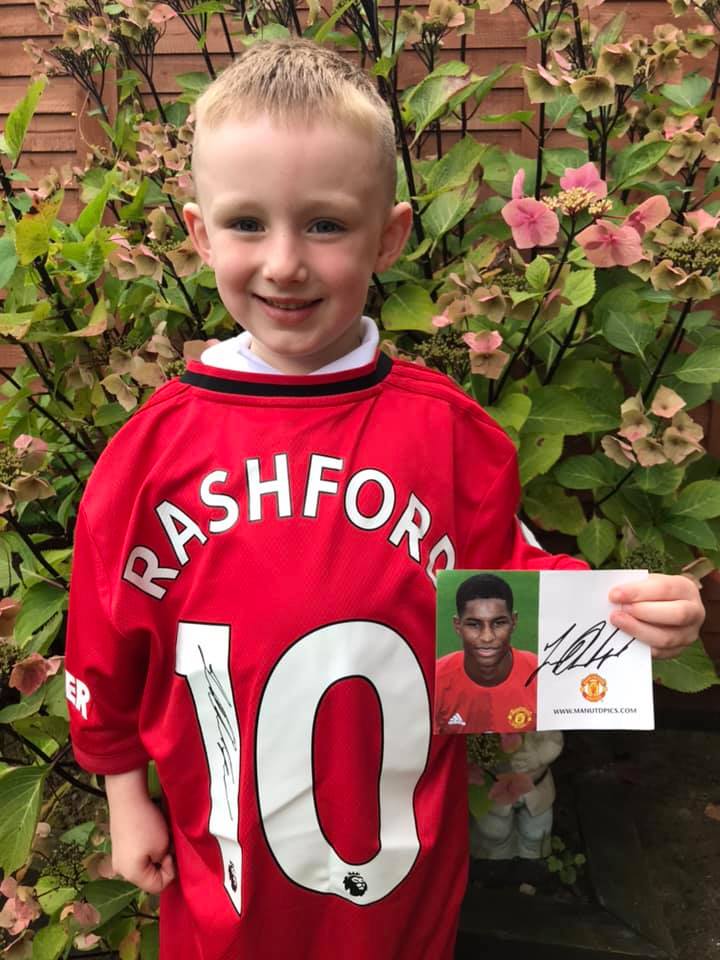 … so I wanted to say thank you properly to Ryan! Have a great Sunday ?⚪️ pic.twitter.com/YUK9Lm7vPB