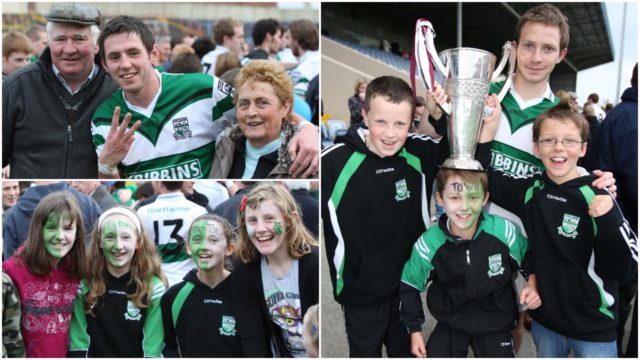 Portlaoise will face Killeshin on Sunday in a bid to claim a three in a row of county championships.

Ahead of that game, we look back ten years ago to when Portlaoise’s control of the Laois championship was getting underway.

In a low-scoring game, the sides were level 0-3 apiece at half time.

An early Michael Nolan save proved vital, as a wasteful Portlaoise side struggled to score.

Underdogs Kilcruise played a defensive system which made it difficult for both sides to score.

However, the game was settled right before the end when Colm Byrne was fouled in the square and Paul Cahillane fired home the spot kick.

Check out some great Alf Harvey pictures from the game below: 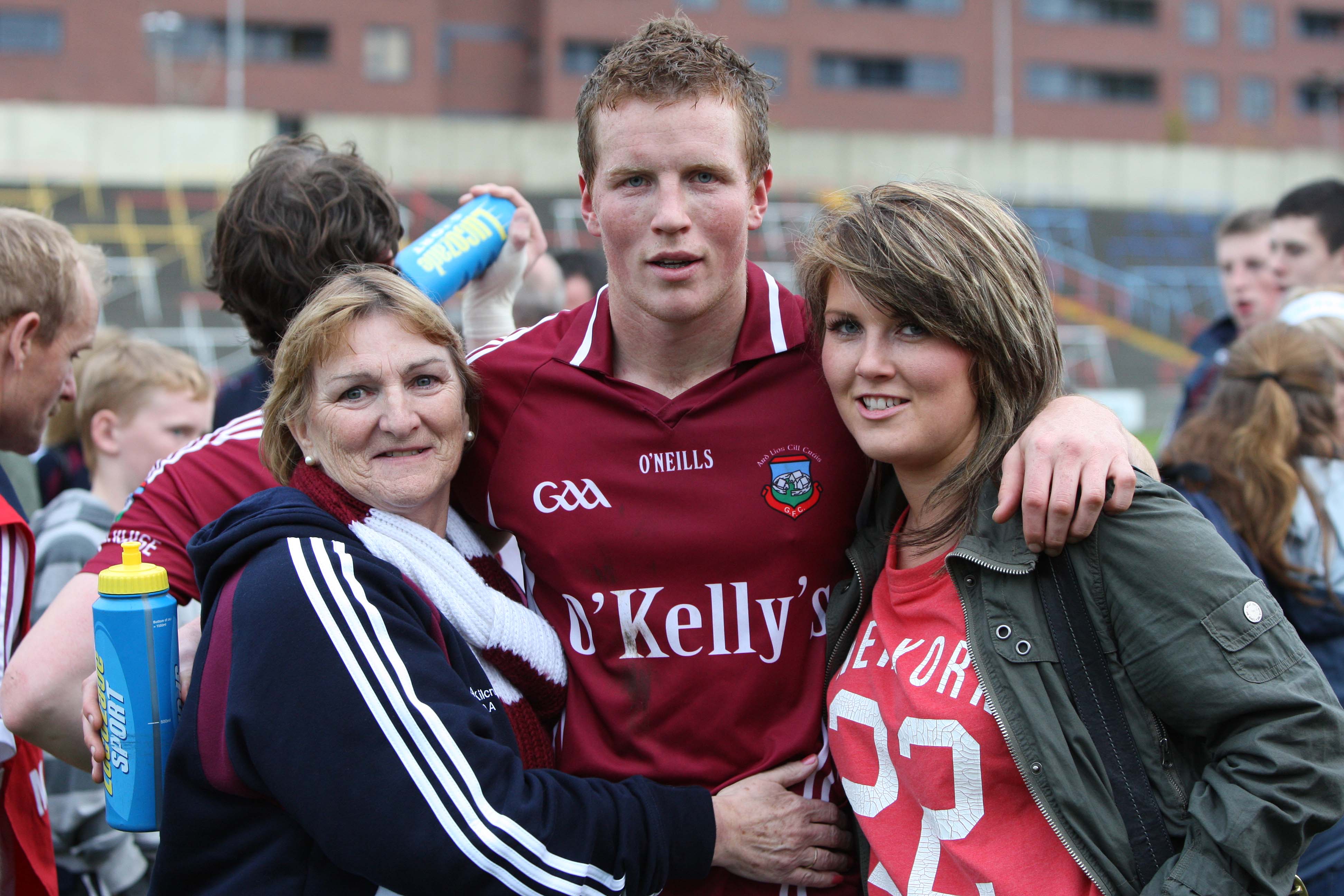 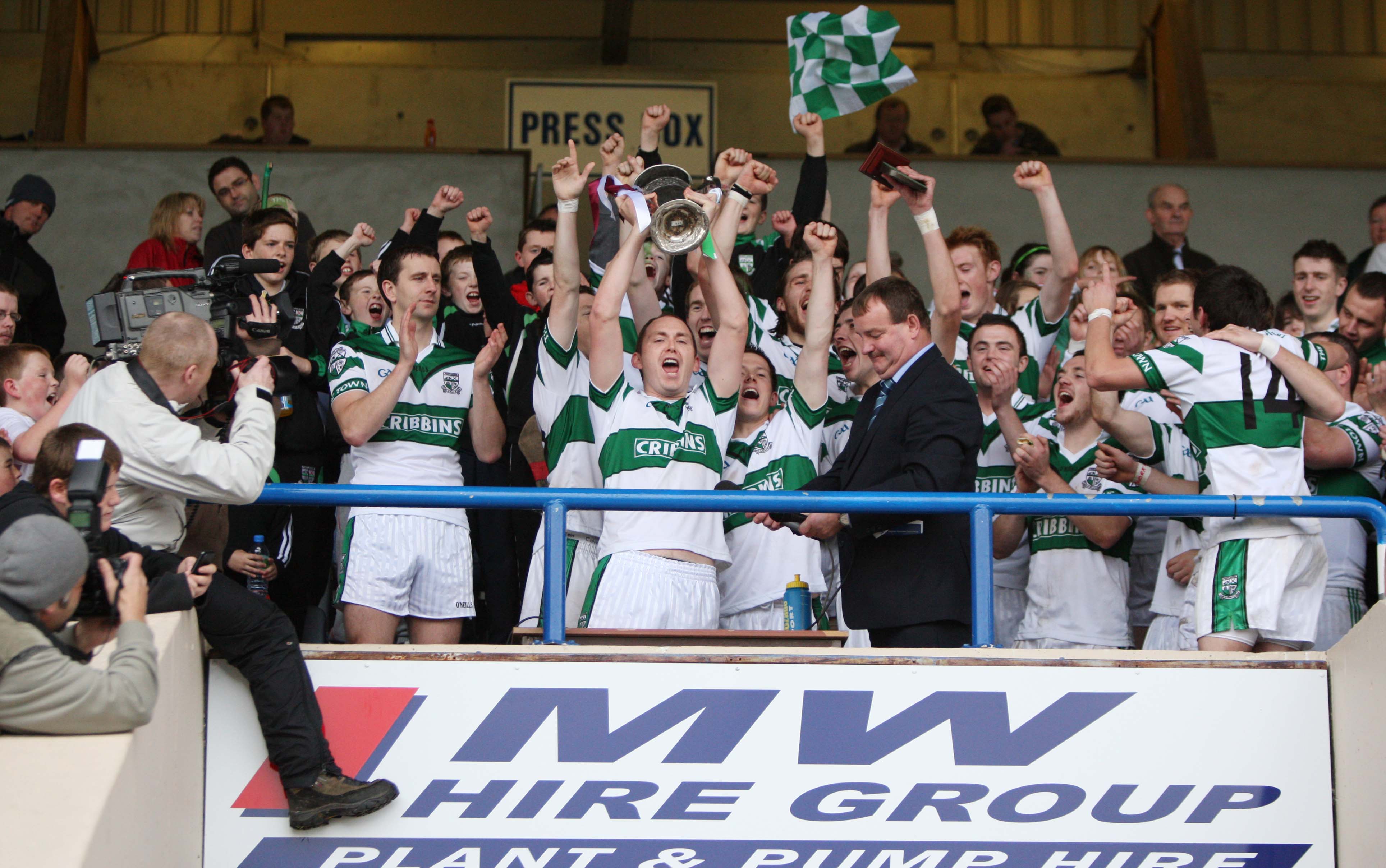 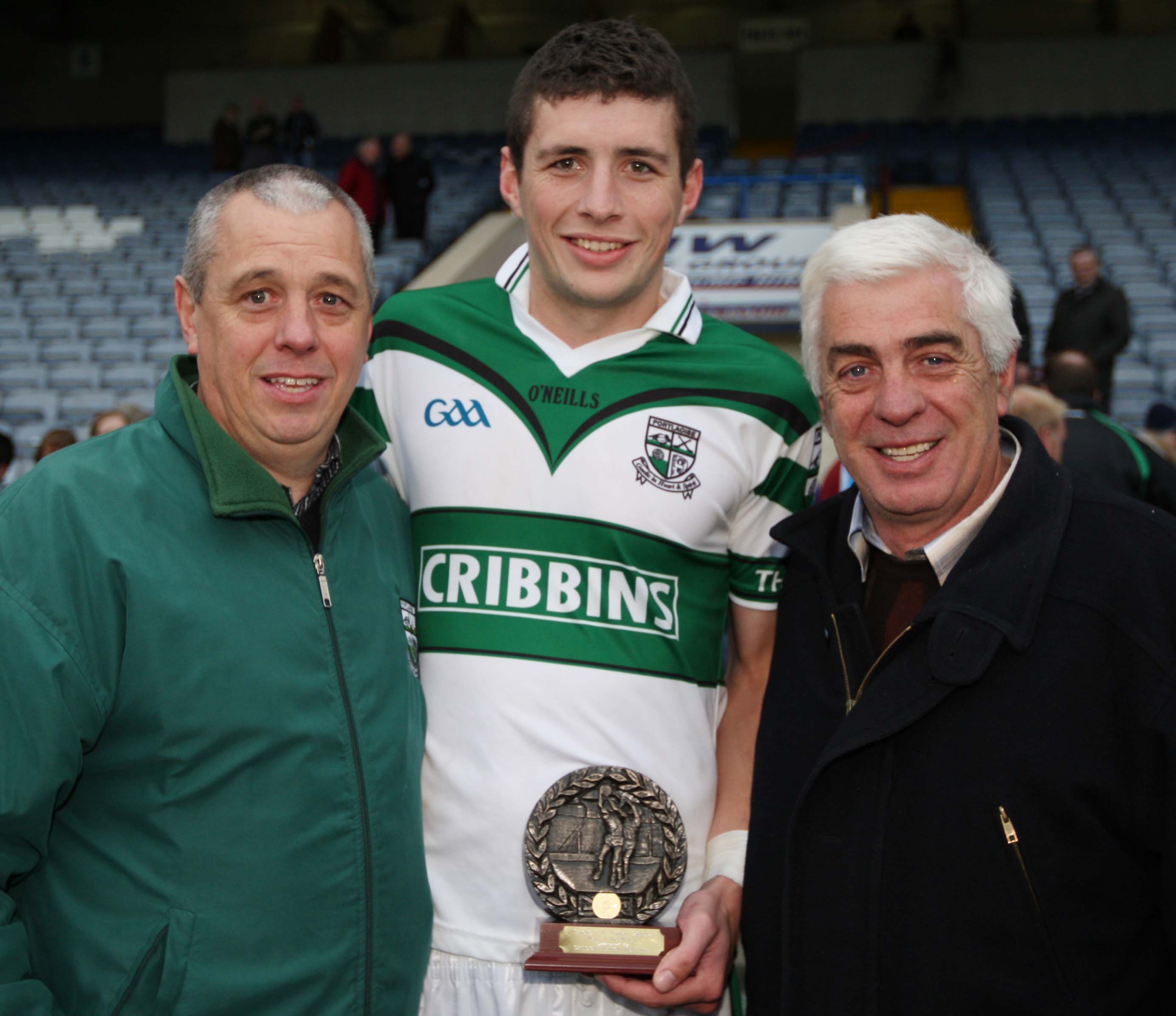