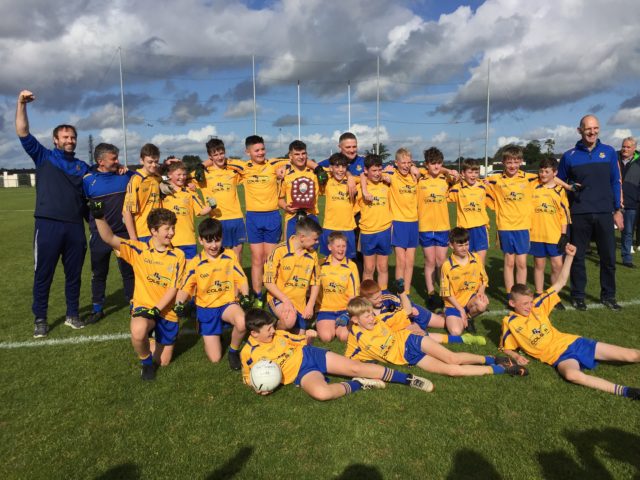 St Joseph’s have been crowned U-13 ‘A’ champions after a clinical performance against a gallant Portarlington side.

Joseph’s led from the start and were in control for large parts of the game. Their strong midfield runners and their eye for a pass were two of their many strengths.

Portarlington battled hard throughout the game with the scoreline not doing them justice for all their hard work.

Henry Maher was immense throughout the game and he pulled off a fine save to deny Bobby Rowan.

Port opened their account with a free from Matthew O’Sullivan after nine minutes.

The Kellyville outfit then hit the ground running with a barrage of scores. Farrell and Deegan scoring another point each.

Sam Lynch scored two sumptuous scores with the second point going over off the outside of his boot.

Joseph’s then got in for their first goal as Eoin Johnson lobbed the ball into the square for Conor Murphy to tap into the net.

Farrell tapped over another point from a free before Murphy got his second goal of the game.

Murphy and Deegan trading passes before Murphy drilled the ball into the net and give them a commanding lead.

Murphy took his tally to 2-1 as he handpassed over the bar. Joseph’s went into the break in a comfortable position and looking good for the victory.

Eoin McEvoy tapped over a free to get the second half’s first score before  Joseph’s raised their third green flag.

Lynch taking his tally to 1-2 after a stunning solo effort. Johnson then got his name on the scoreboard as he pointed from play.

Midfielder Farrell was having a great game and he scored another point from a free.

Maher was performing excellently in  the Port goal as he made save after save to deny Joseph’s.

Murphy got his second point from play as he palmed the ball over the bar.

Joseph’s impressive victory’s means that they’ve completed the league and championship double, which is not easy to do. 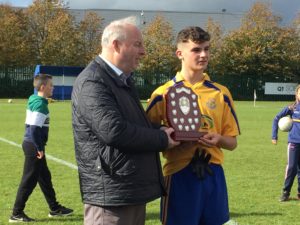 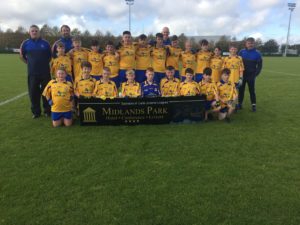 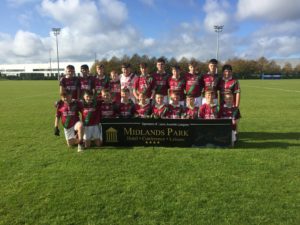